Intel’s 12th Gen Core Alder Lake-S processor has been discovered on the SiSoftware website by @momomo_us.

The new sample that was discovered today has a higher clock speed though. With a base clock of 1.8 GHz and a boost of 4.0 GHz, we are looking at a faster CPU. There are a few interesting strings attached to the source link.

The first string confirms the configuration of the CPU. It’s a 16-core CPU with 10x 1.25 MLB of L2 cache and a total of 30MB L3 cache. The L3 itself cache is 10MB higher than on Core i9-10900K. When it comes to the number of threads, the software erroneously reports on 32 threads. The Alder Lake-S CPU will be a hybrid design which means only the high-performance cores (aka big cores) will support hyper-threading. That is why the software also reports on 24T (threads) elsewhere.

According to Sisoftware the memory configuration is PC76800. This specification does to exist, the software is likely reporting on PC5-38400, which is 4800 trillion transfers per second.

This line confirms that the CPU carries 32 Execution Units (256 Shadings Units) clocked up to 1.5 GHz. The S-Series of processors is likely going to offer fewer cores than typical mobile CPUs (usually up to 96 EUs). What seems unclear right now is why the software thinks that this S-Series CPU will end up with a ‘Mobile Graphics Controller’. 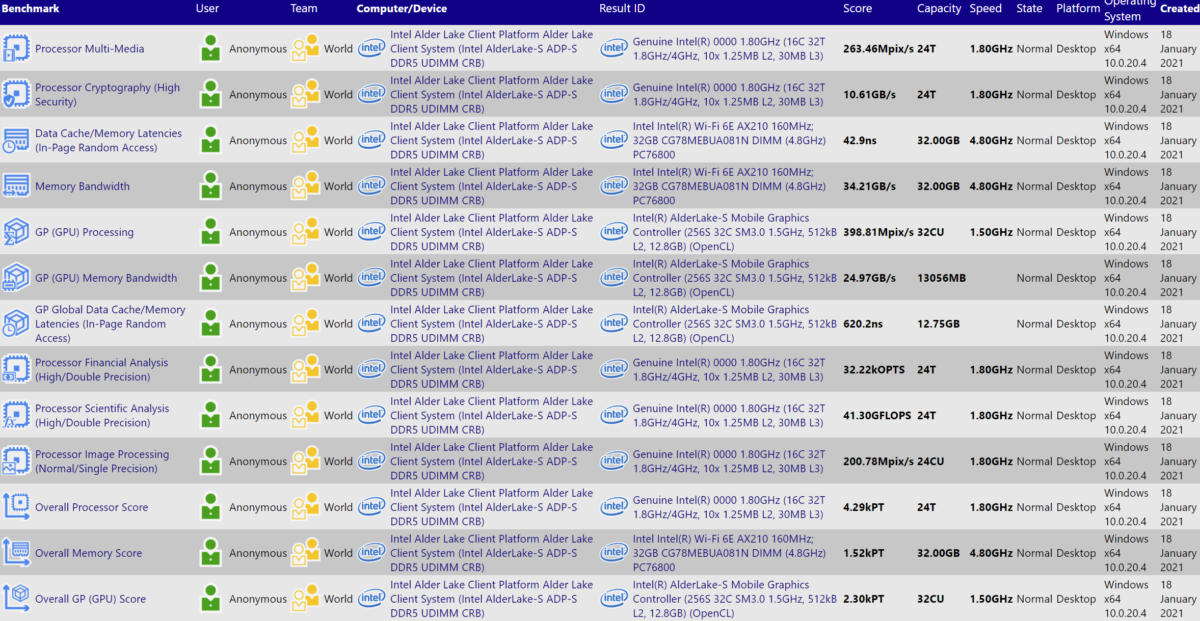 We have already exclusively shared the picture of the new Alder Lake-S CPU: 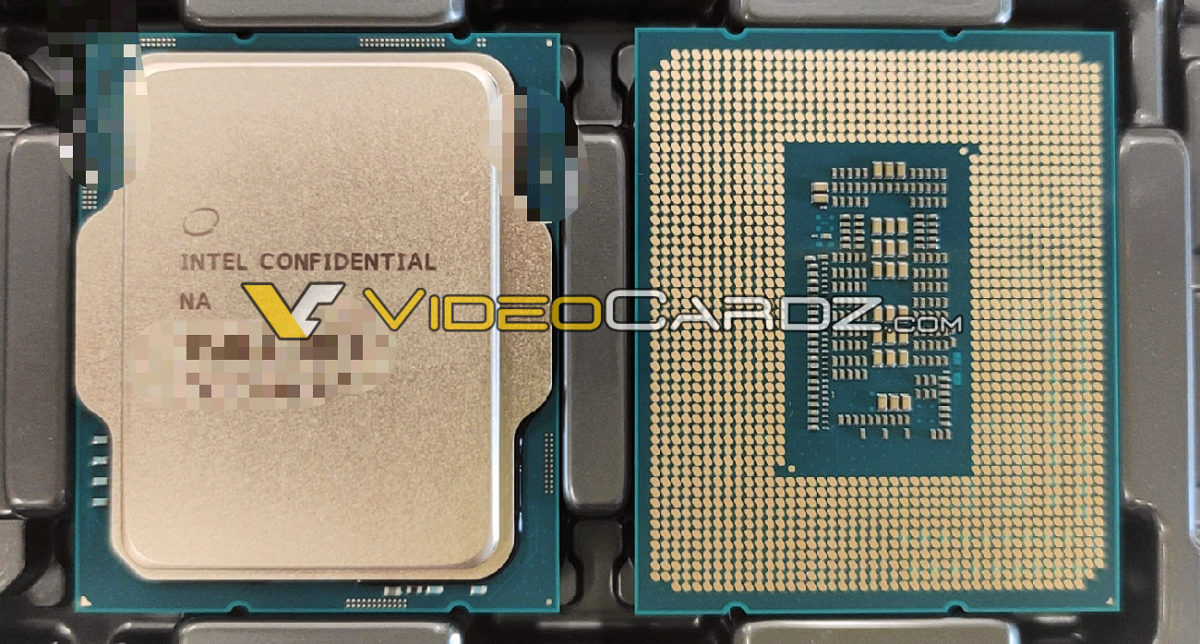 Intel has confirmed that it’s Alder Lake-S processors will be released in 2021. The company has already demonstrated the CPU in action during CES 2021. The new LGA1700 platform will support DDR5 memory and PCI Gen5. The 12th Gen Core series will also be Intel’s first 10nm SuperFin desktop CPU series. 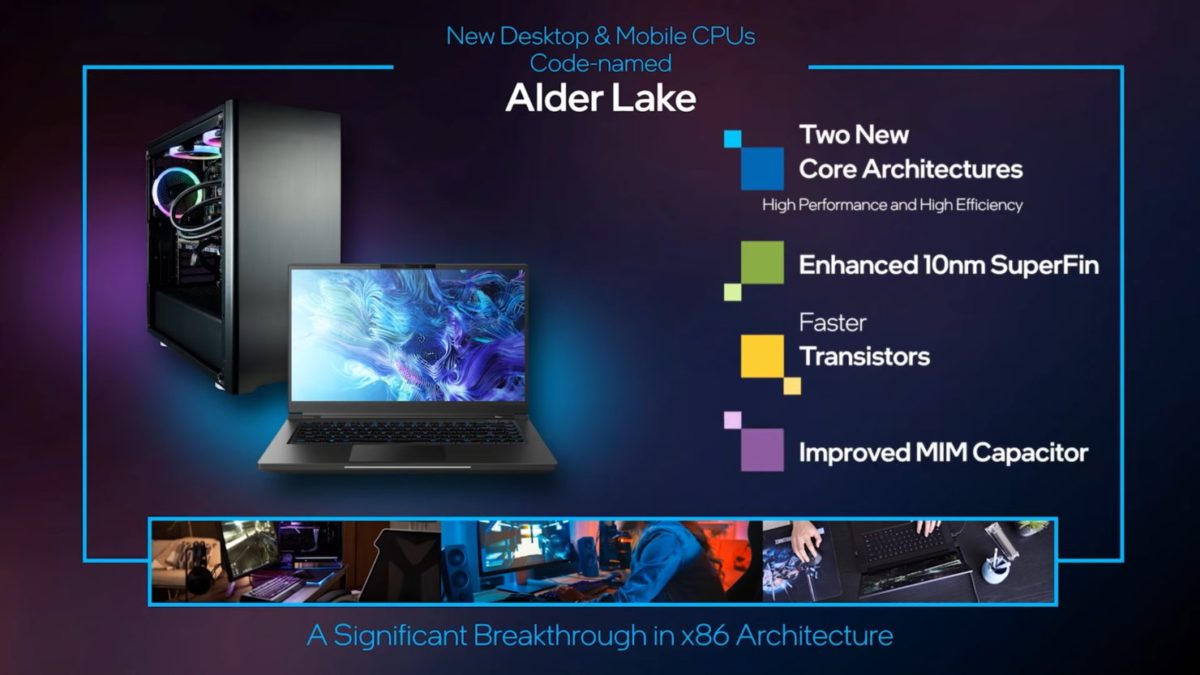