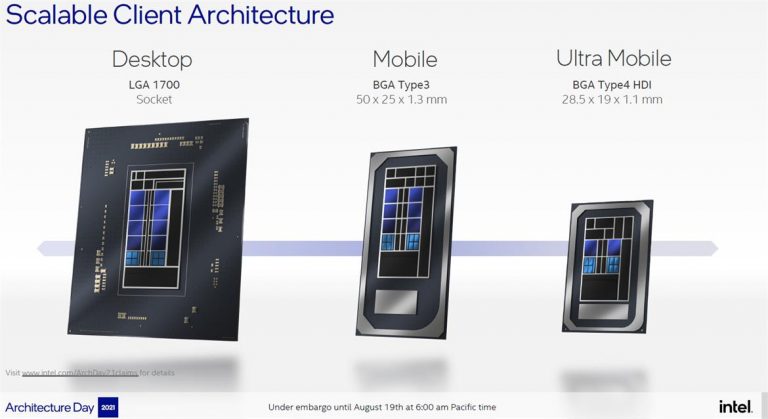 A mysterious CPU has just been listed by SiSoftware Sandra benchmarking as “Genuine Intel(R) 0000 (10C 20T 806MHz/4.7GHz, 4x 1.25MB L2, 12MB L3)“. This long alphanumeric string confirms that the CPU offers 10 cores and 20 threads with a base clock of 0.8 GHz and boost frequency up to 4.7 GHz. More importantly, the CPU has been tested on the “Intel AlderLake-M LP5 RVP” platform, which confirms both the type of silicon used and the memory configuration, which is LPDDR5.

The Alder Lake-M uses the smallest silicon from all 12th Gen core CPUs, which is equipped with up to 2 Performance (Golden Cove) cores and 8 Efficient (Atom/Gracemont) cores. The configuration listed by SiSoftware is the full configuration of the silicon called “BGA Type4 HDI”. By default, the Alder Lake-M (U9) series are operated within 9 to 15W, but the leaked information suggests it will go up to 30W in PL2 (long duration turbo) mode and even up to 68W in PL4 (short duration peak consumption).

Furthermore, there is also a leak featuring Core i7-1260P CPU with 12 cores and 16 threads, this would be a Tiger Lake UP3 replacement. Such configurations match the Alder Lake-P U28 with 4 Performance Cores and 8 Efficient cores, alongside 96 Execution Units of integrated Xe-LP graphics. According to the Geekbench page, the CPU would have a base frequency of 2.5 GHz, whereas the turbo is misread due to the fact that this version of the software does not recognize the hybrid silicon correctly. 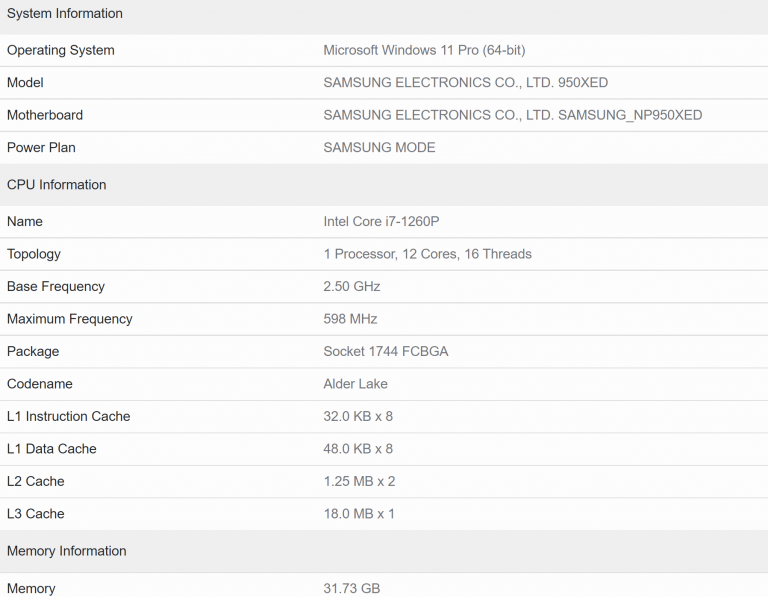 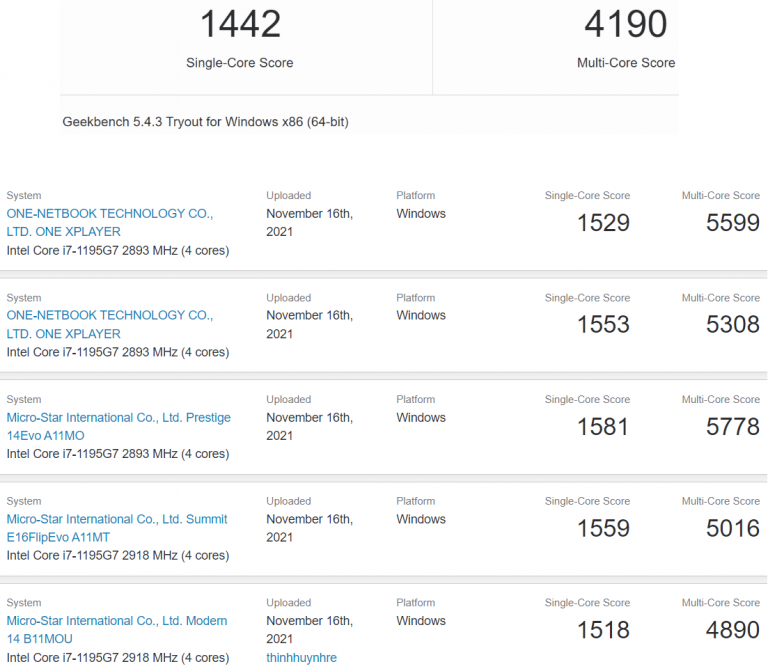 According to the leak, the CPU scored 1442 points in the single-core test and 4190 points in the multi-core. Both results appear to be lower than Core i7-1195G7, the flagship SKU from the Tiger Lake-UP3 series which easily scores above 1500 and 5000 points respectively.