A graphics test driver that was not supposed to be published on a public website is now available on the Intel website, as spotted by leaker KOMACHI.

Intel NUC Kit 11th Gen driver 30.0.101.9999 a test driver with support for Intel DG3 GPUs codenamed “Elasti” and multiple integrated GPU solutions to be used by Raptor, Meteor, Arrow, and Lunar Lake CPUs. None of those products have been released yet. 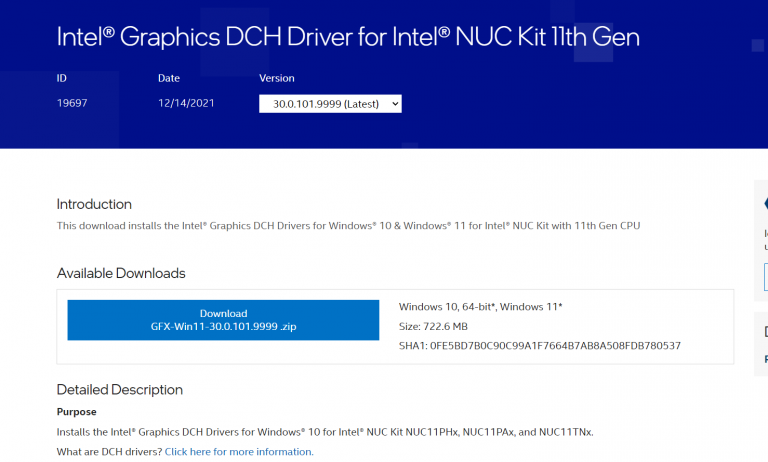 Probably the most interesting part of this leak is the fact that the driver confirms “Elasti“. It was first mentioned by Moore’s Law is Dead back in May this year as an internal codename for the DG3 GPUs. 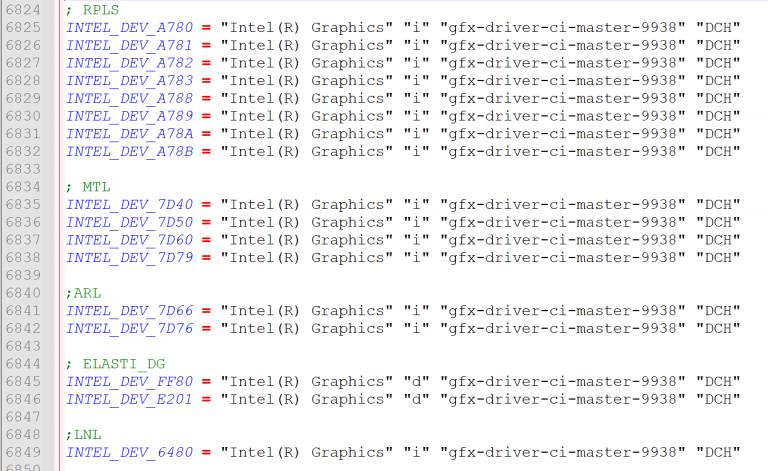 Furthermore, it lists Raptor Lake-S (RPLS), Meteor Lake (MTL), Arrow Lake (ARL), and Lunar Lake (LNL) in the config files, alongside Device PCI IDs, this can be used later to pinpoint leaks. It looks like this driver (released 2 days ago), only lists two DG3 GPUs thus far. This suggests that the DG3 is still far from being ready. The DG3 GPU family is to be used by Arc Battlemage desktop and mobile GPUs.

The files also confirm the configurations of the upcoming integrated solutions. Intel is to double and then quadruple the GPU core count over Alder Lake iGPU solution.