While today’s launch is only focusing on 15W ultra-low-power processors, the company also teased the packaging of the upcoming Coffeelake desktop CPUs.

According to Anandtech, the Coffeelake desktop processor will launch in autumn. The packaging confirms three things: the new CPUs will utilize Intel UHD Graphics 630 integrated chipset, the i7 and i5 series will both offer 6-core configuration, the requirement of Intel 300 series chipset motherboard (which ultimately confirms that desktop Coffelake will not work with 200 series motherboards) and finally, that the difference between i7 and i5 series being lack of Hyper-Threading for the latter. 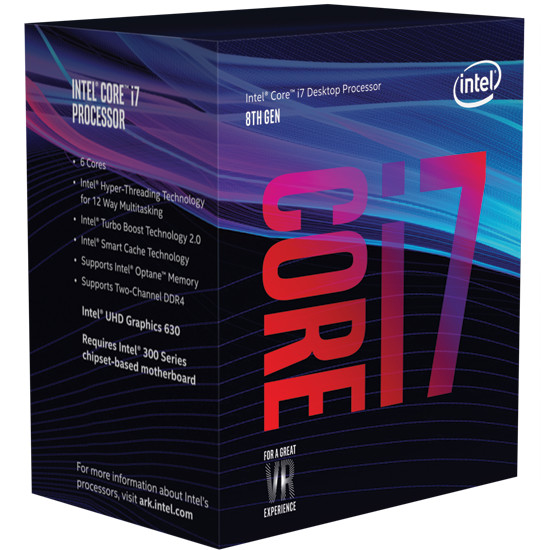 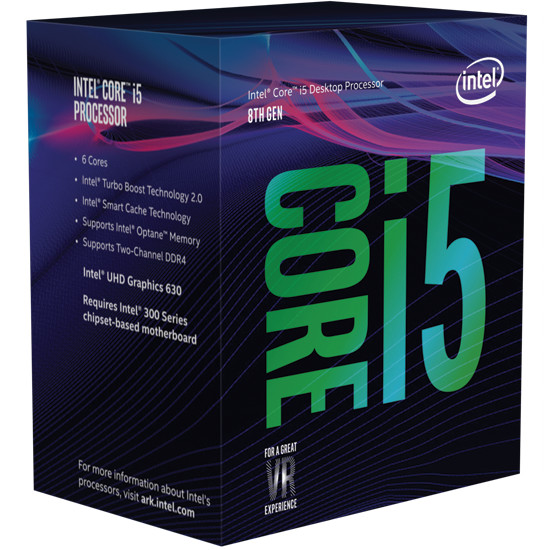