The intel 16-core Core i7-13700K preproduction CPU sample has just been seen running at 6 GHz two days ago. But we have not yet seen the flagship part, the i9-13900K, achieving the same overclocking goal. Technically both CPUs are very much the same, except i9 has twice the number of Efficient cores (16 vs 8) and a higher PL2 limit.

The screenshot posted by Xiaochun appears to show i9-13900K ES2 operating at 6.0 GHz frequency at 1.546V. It scores 976 points in single-core testing built into the CPU-Z tool: 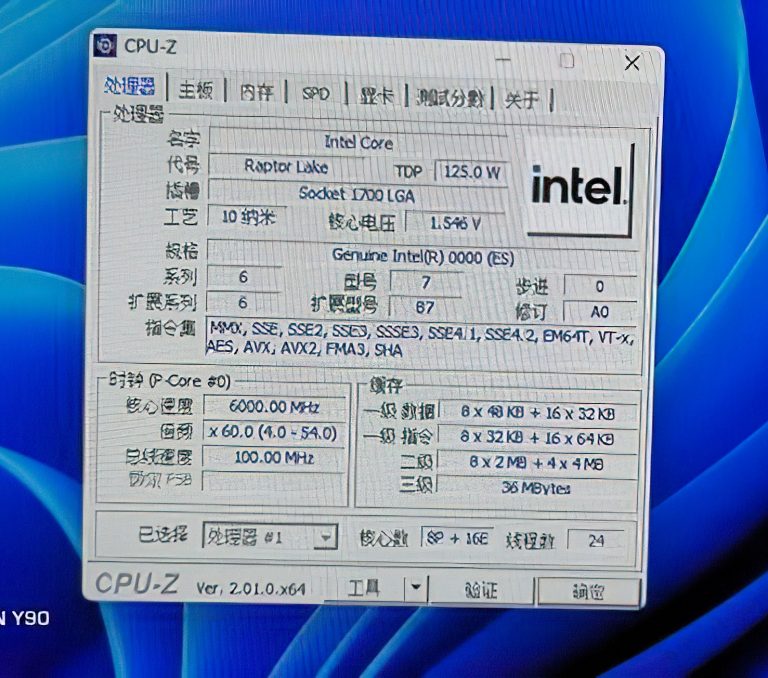 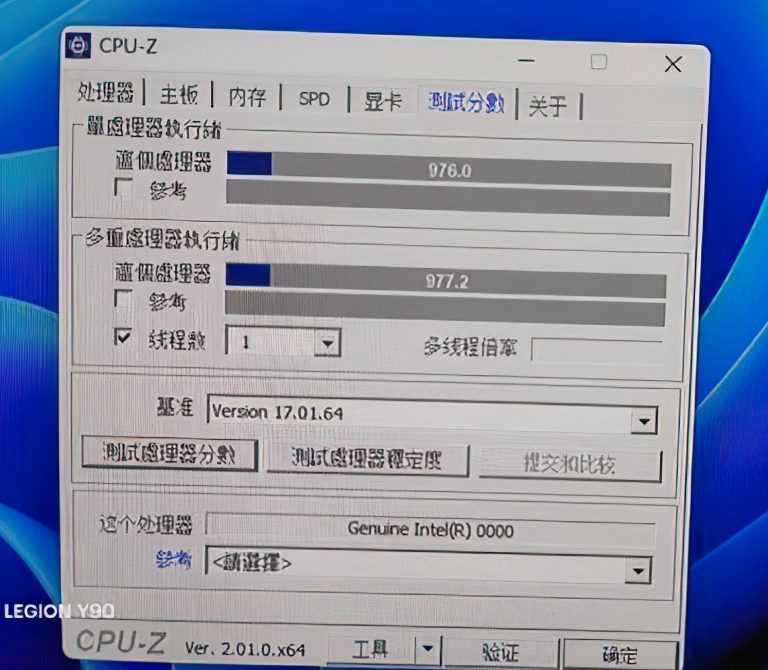 The same user also posted this screenshot. It was said that no exotic cooling solution was needed to reach a clock of 6085 MHz. An AIO cooling kit was enough, but the temperature and power draw suggest this is an idle state. The leaker did mention that the CPU can reach 1000 points in CPU-Z test though, assuming without Efficient cores enabled. 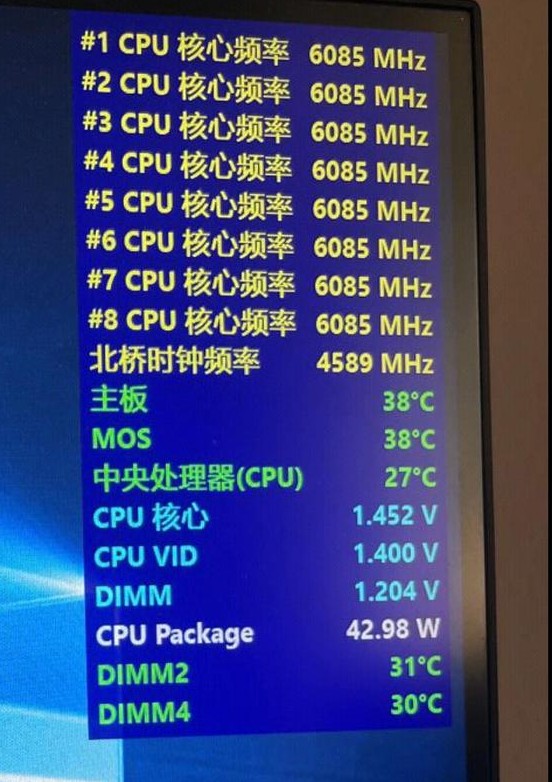 This i9-13900K sample appears to be just slightly slower than 13700K with Efficient cores disabled. It is probably just a matter of time before we see a screenshot with an even higher clock.