Tech media and retailers who participated in Intel 13th Gen Core series announcement are now receiving review kits. Based on what was shown, only 962 such kits were made and at least two are now confirmed to have arrived at their destination. 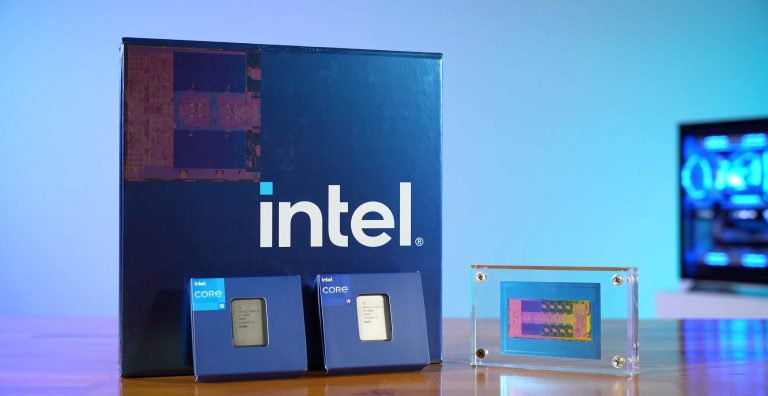 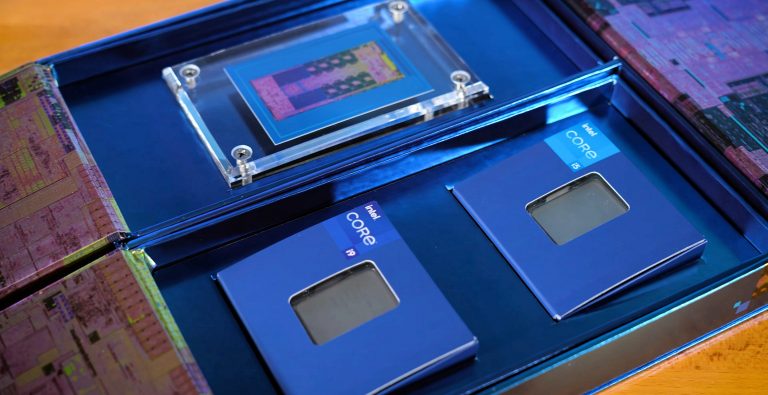 Caseking has a promotional video with the kit shown in great detail. It comes with two desktop SKUs: i9-13900K and i5-13600K in a large box. Raptor Lake’s die shot is enclosed in a small plastic container, which is also a cheat sheet with Raptor Lake specs. 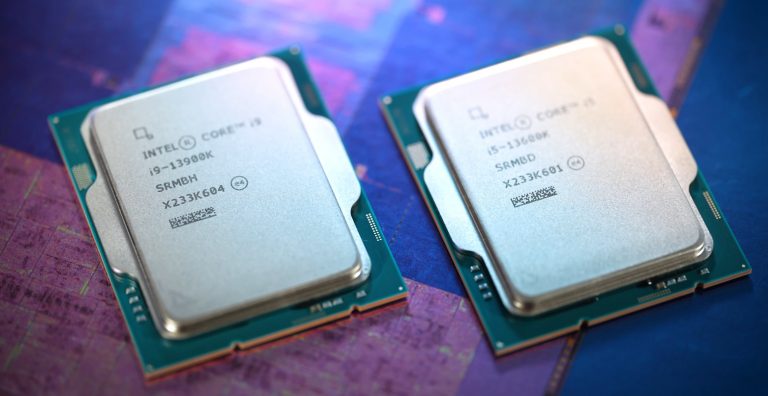 The 13th Gen series feature up to 24 cores, thanks to extra Efficient cores. A die shot featuring an additional cluster of Gracemont cores has been printed on the box insert.  Performance cores were also upgraded to Raptor Cove microarchitecture, which offers higher L2 cache and higher clocks. 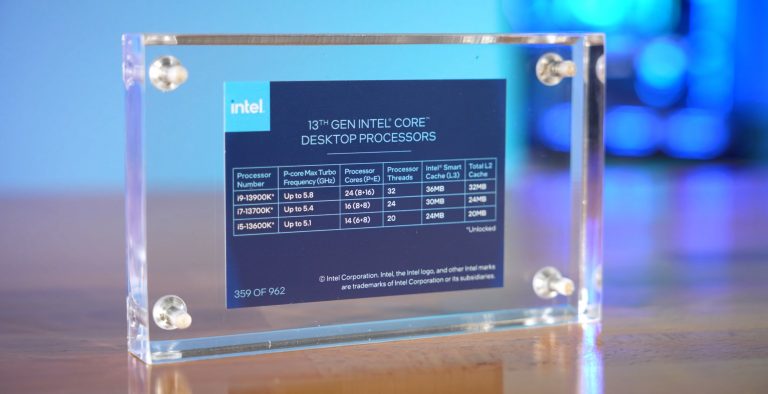 The review kit is now confirmed to have arrived at Caseking, and it should soon arrive to actual reviewers. This means that the testing can now begin, even if the newest 700-series motherboards are now available yet, as Raptor Lake supports existing 600 series motherboards as well.