Intel next-gen Intel desktop CPUs are to be unveiled next week, but apparently is not stopping large retailers from listing the series sooner.

Over at Amazon UK, it was possible to find a number of Raptor Lake processors listed earlier. A total of four SKUs have been discovered by hardware leaker @momomo_us who was quick to take a screenshot. Those listings are no longer available.

There is a good chance that these are not final prices of 13th Gen Core series in the UK, but simply a placeholder. Furthermore, the fact that such a large retailer has begun listing the new series this early, could suggest that Intel will lift the pre-order embargo very soon. Possibly, right after its Innovation event where Raptor Lake series are to be announced (September 27th). 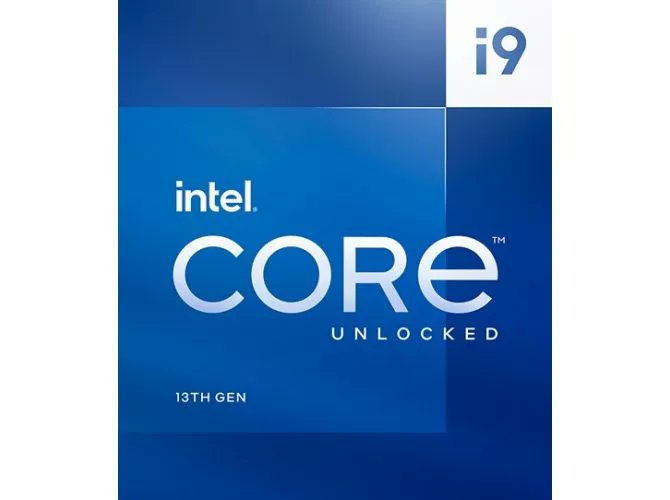 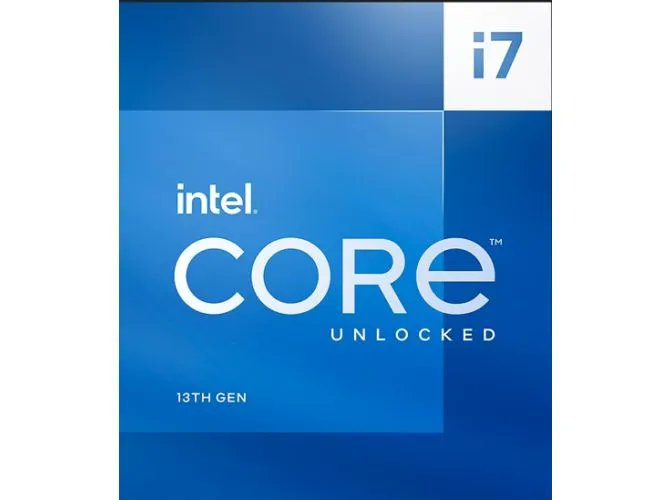 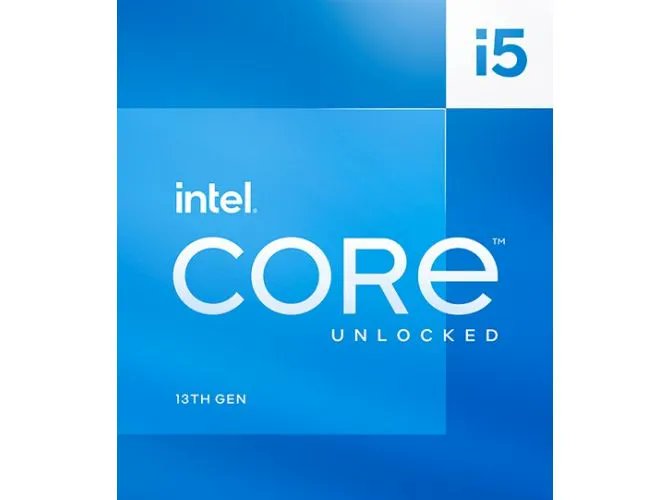 In case there was any doubt about the packaging of the new series, @momomo_us has also leaked the design for all three sub-series. They are look just about same as Alder Lake boxes. It is worth mentioning though that the flagship SKU known as i9-13900K will come with a small plastic wafer inside (as pictured earlier in this post).