A series of benchmarks showing yet unreleased Intel 11th Gen Core series has been discovered by @TUM_APISAK and @_rogame. The findings were used for direct comparisons between Tiger Lake SKUs and NVIDIA’s GeForce MX 350 graphics card.

A lot is expected from the new graphics engine, now powered by Gen12 architecture also known as Xe Graphics. The series is expected to deliver around twice the performance over existing Ice Lake graphics.

The first comparison focuses on the NVIDIA MX350 graphics card. This is a Pascal-based low power series for ultra-thin laptops. The graphics card is offered in 25W and 15W variants (for comparison, the whole Tiger lake package has a TDP around 28W for high-end parts).

The overall score is pretty much the same for Pascal and Gen12 graphics, but some sub-benchmarks are clearly showing the advantages of each in very specific scenarios. 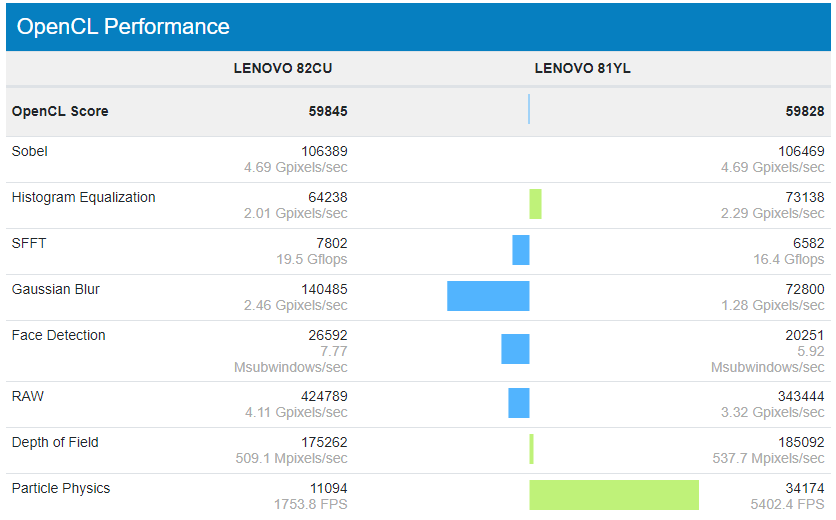 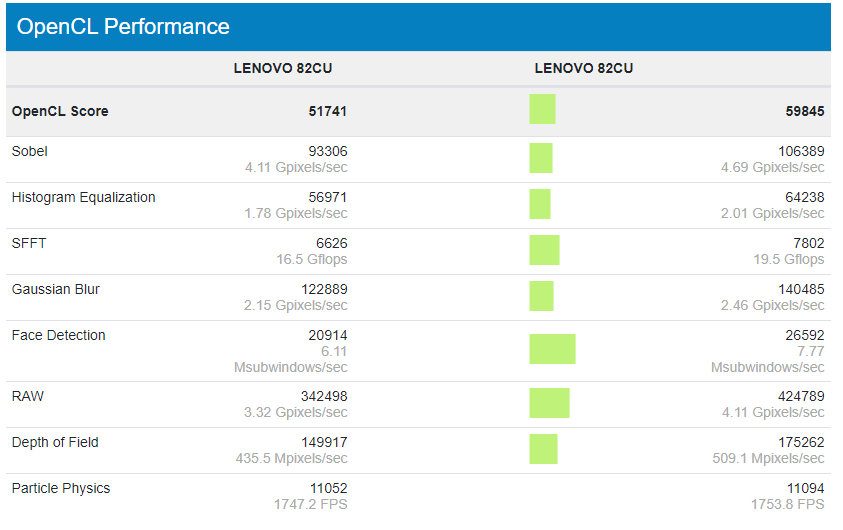 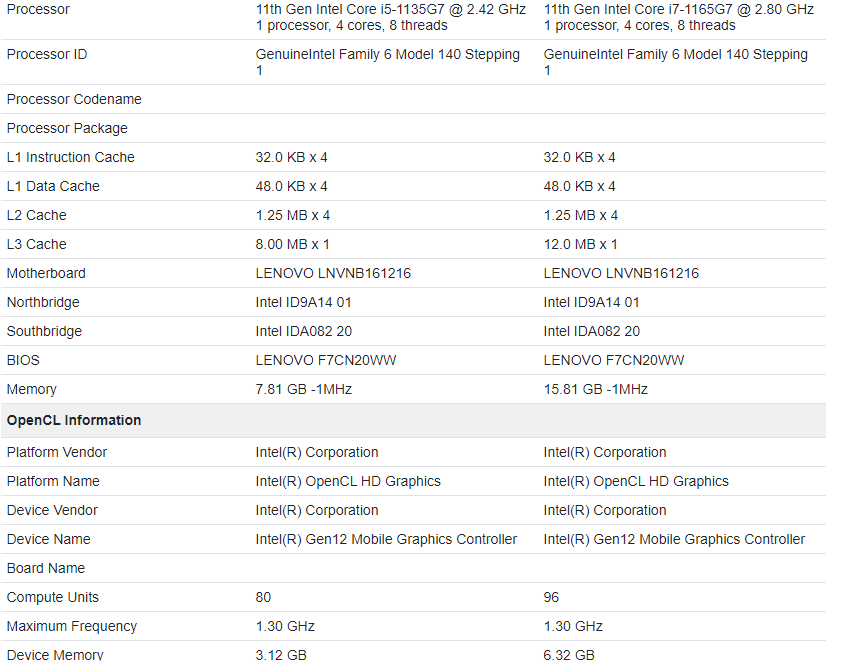