We have the final specification and pricing for the upcoming 11th Gen Core series. 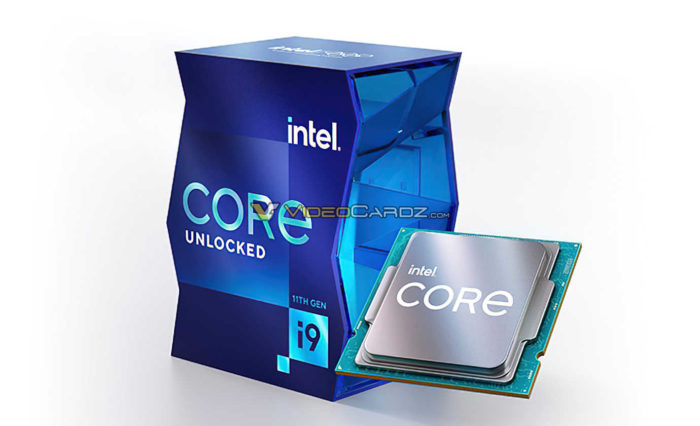 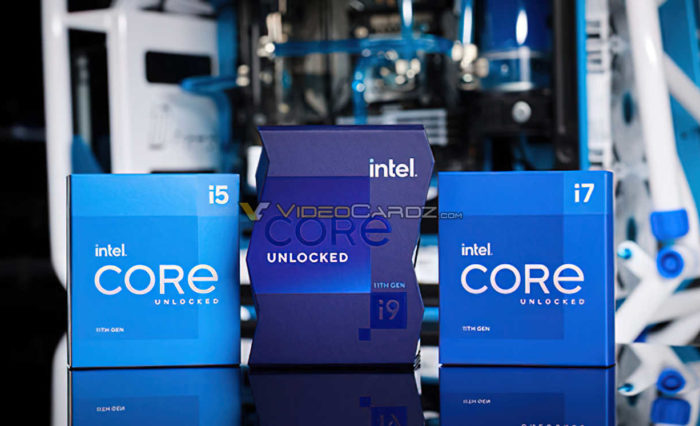 All Rocket Lake-S CPUs will support hyperthreading and DDR4-3200 memory and offer up to 44 PCIe lanes. The 11th Gen Core series is based on 14nm Cypress Cove architecture which comes with PCI Gen4 support.