At the event, Innosilicon revealed its plans for the Fantasy One GPU. This processor is based on Imagination graphics IP (BXT to be specific) which brings tons of innovations to the discrete GPU solutions offered by the Chinese company.

As many as four products have been revealed, including dual-GPU and single-GPU solutions. Type A is a consumer/workstation graphics card featuring a single Fantasy One GPU, which is actually a multi-chip (chiplet) design. Unfortunately, none of the news reports from China on this announcement had the exact configuration of the Fantasy One.

According to the data provided by Innoslicon, this GPU offers up to 5 TFLOPS of single-precision compute power and 160 a fillrate of GPixel/s. It is equipped with DisplayPort 1.4, HDMI 2.1, and VGA connectors. This card is to be equipped with up to 16 GB of GDDR6(X) memory across a 128-bit interface. So far, the G6X technology has been exclusive to NVIDIA/Micron Ampere GPUs, but apparently, Innosilicon made a lot of research in PAM4 signaling and was able to unlock up to 19 Gbps memory bandwidth for their GDDR6X implementation. A relatively short memory bus will have its toll on the maximum theoretical bandwidth though, which is to go up to 304 GB/s (so somewhere in between Radeon RX 6700XT and 6600XT).

The card on the right is an ‘entry-level’ model based on Fantasy One GPU, which is likely featuring less memory than a dual-fan solution, but those details were not included in news reports.

The Type B (a triple-fan or fanless design pictured below), is a dual-GPU solution featuring two Fantasy One GPUs connected by an interface known as Innolink. The company claims up to 10 TFLOPS of computing power and 320 GPixel/s fillrates. This card can offer 32 simultaneous 1080p/60FPS streams or 64 streams at 720/30FPS. It is to feature up to 32GB of GDDR6(X) memory but is again limited by dual 128-bit interfaces from each GPU. All these cards feature a PCI-Express 4.0 interface at full X16 width.

Among many IPs that have been enabled on this GPU are graphics APIs, including OpenGL, OpenGL ES, OpenCL, Vulkan, and DirectX. Obviously, the DirectX support is probably the most interesting announcement here. Unfortunately, the company did not confirm which version specifically of Microsoft graphics API is supported.

The GPUs were live demoed at the event, which included benchmarking with the Unigine Heaven OpenGL demo. Unfortunately, no scores from these tests were reported by any Chinese news outlet.

The company already confirmed it is working on Fantasy 2 and 3 GPU families, which are to be unveiled next year. Innosilicon has plans to utilize 5nm process technology for these GPUs. The process technology of Fantasy One GPU, however, has (again) not been confirmed by any news outlet. 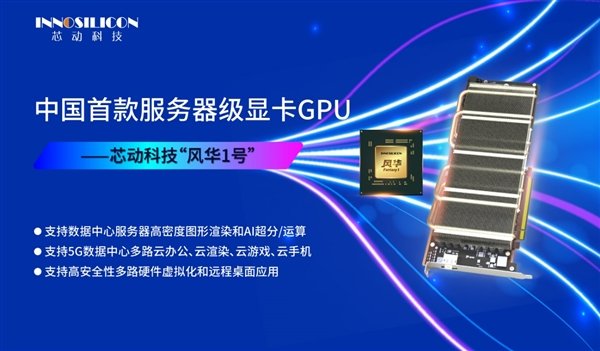 A close-up on the Fantasy One GPU including diagrams featuring 9 GPU cores. 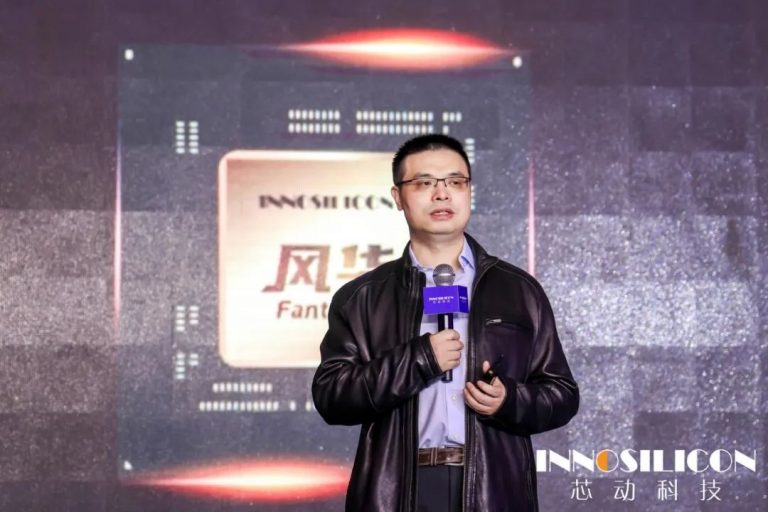 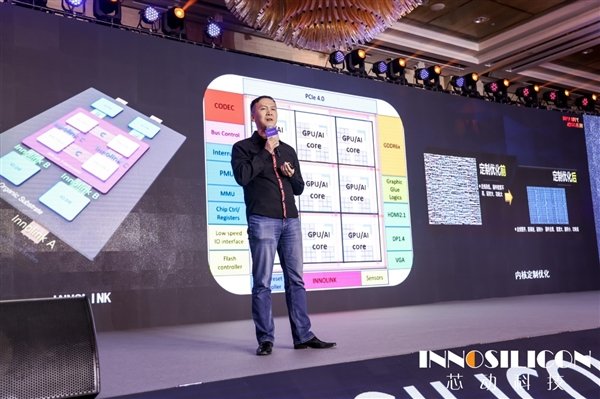 Imagination and Innosilicon announced a collaboration in October last year. Imagination confirmed that they will license BXT design to the Chinese company, which is to offer up to 6 TFLOPS of single-precision compute power. Those numbers are slightly higher than Fantasy-One GPU. 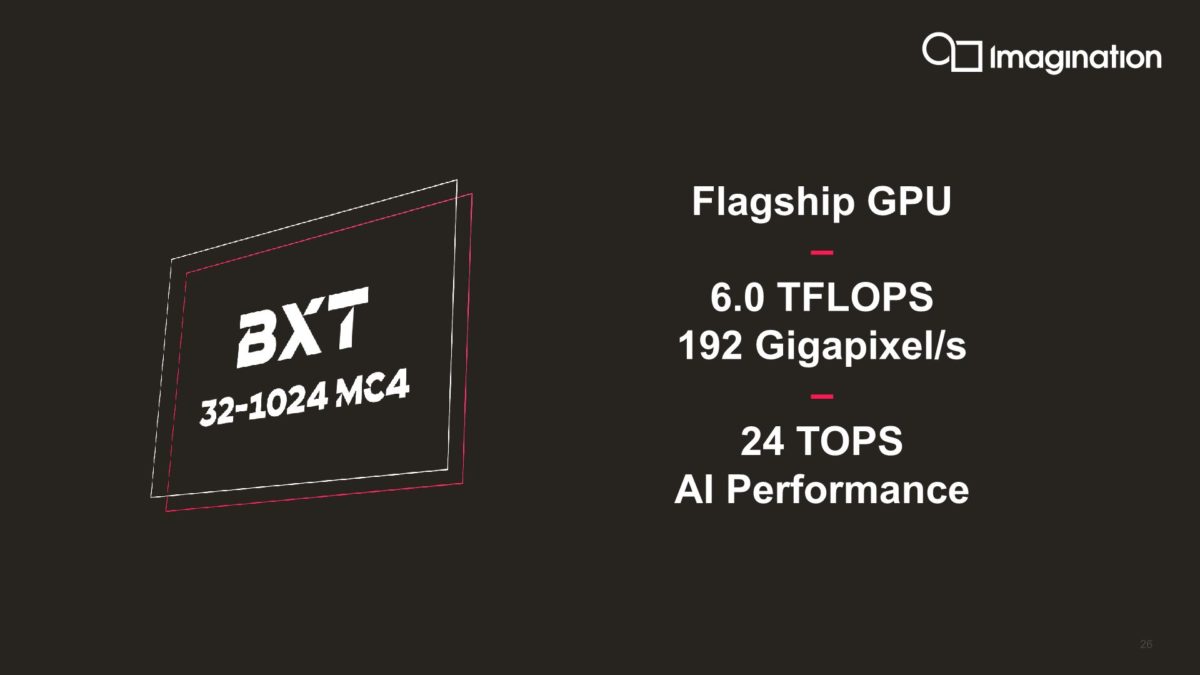 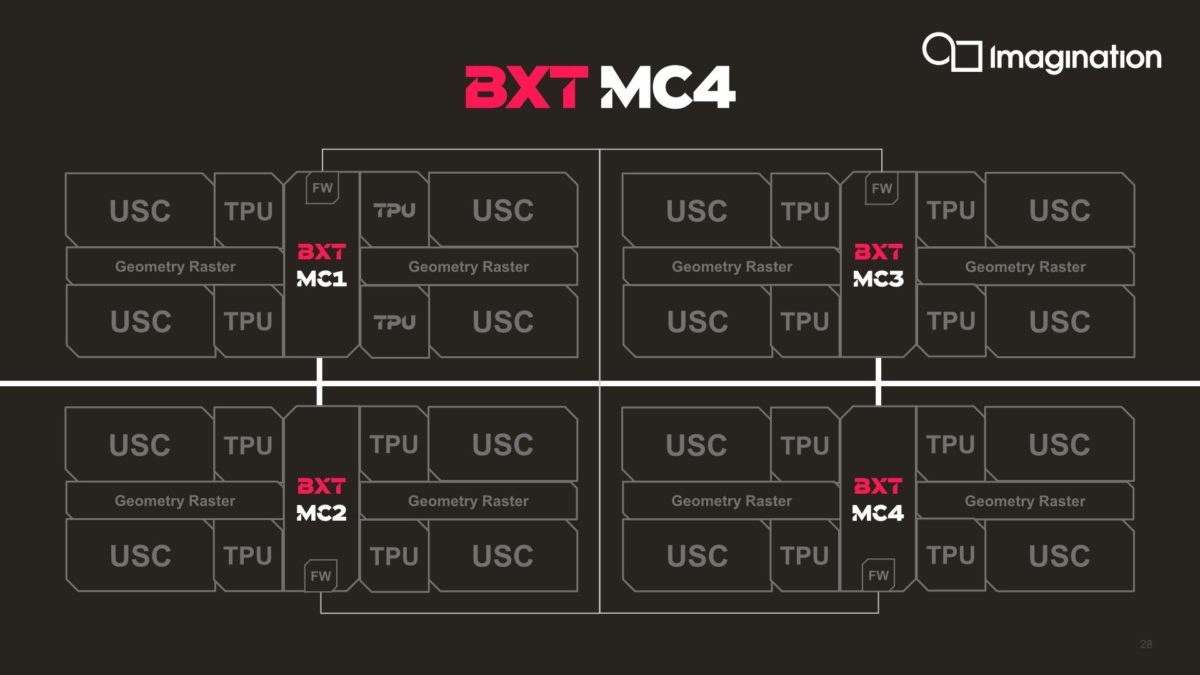