IKEA partners up with ASUS ROG

Back in September, Ikea and ASUS announced a partnership to launch a new series of products together.

According to messages posted on Chinese social media platform Weibo, Ikea and ASUS will make a public announcement of the first piece of furniture on January 29th. However, it appears that the Ikea China store has already listed all products, which were then quickly removed.

Ikea is launching various products after collaborating with ASUS. The UPSSPEL gaming desk will retail at 3999 Yuans (617 USD). There is also a special ROG-themed pegboard with the ASUS ROG logo and red LED lighting. According to the pictures, there is even a small moving cupboard that will have ROG themed handles. 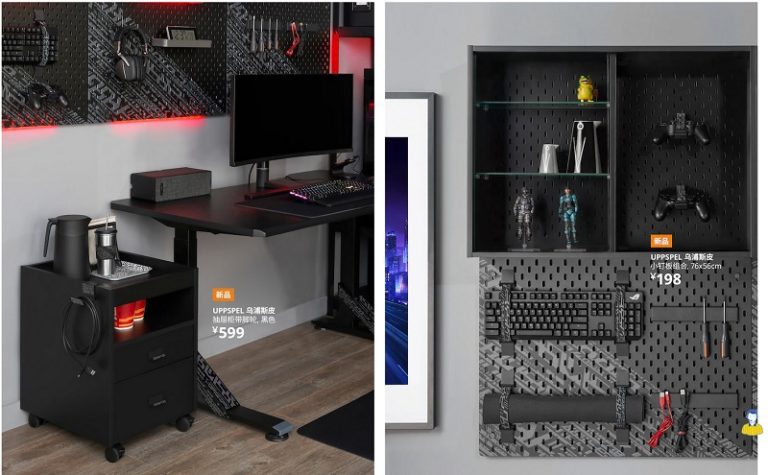 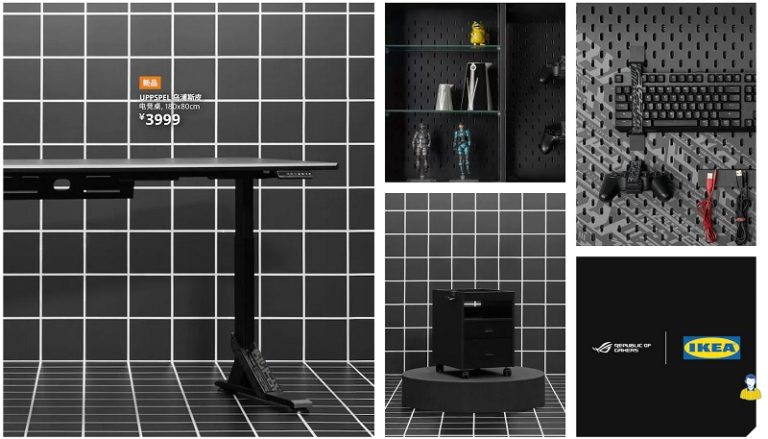 The Uppspell gaming desk has a configurable height and extra room for cable management. 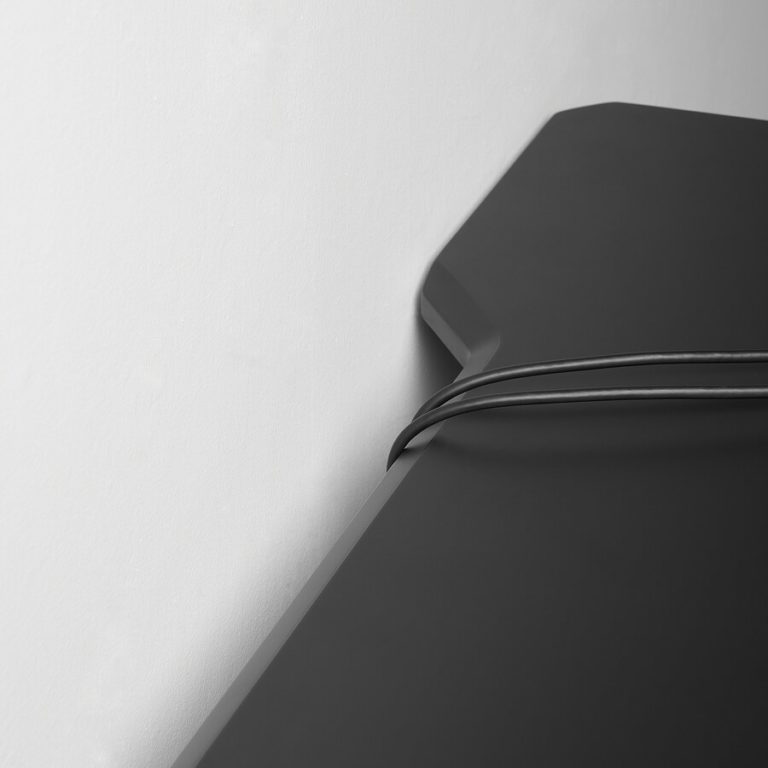 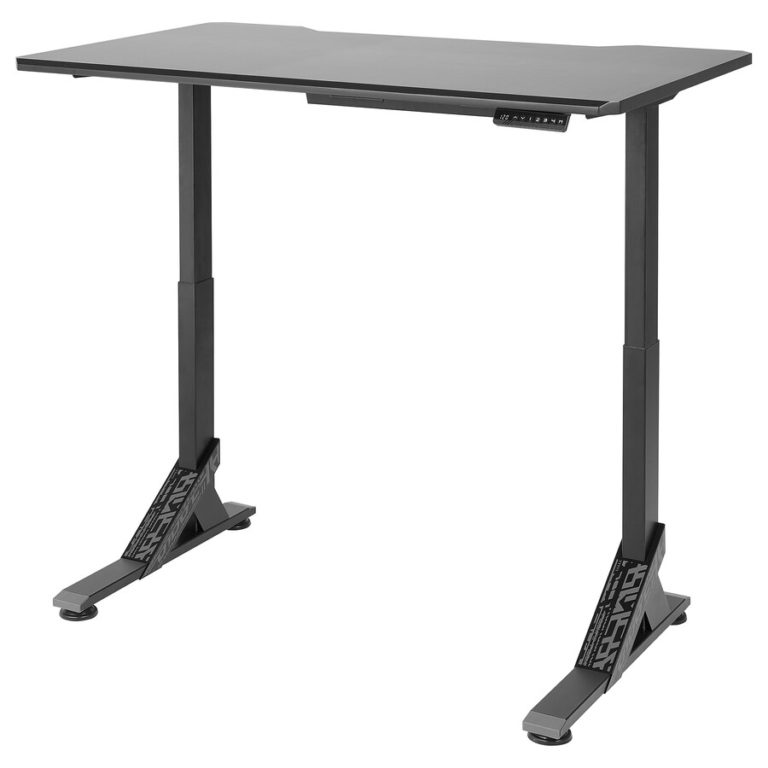 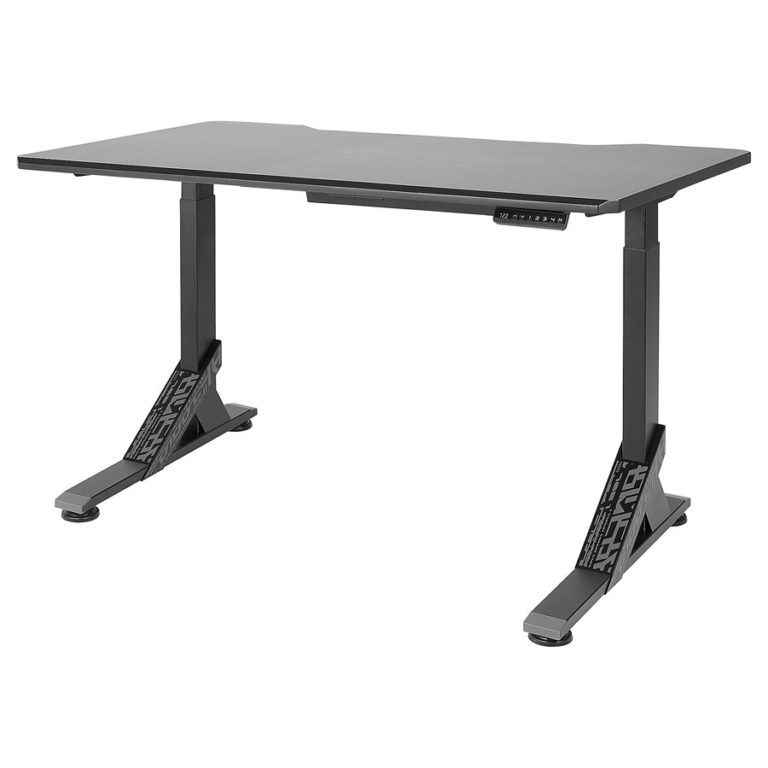 Ikea also developed accessories such as mouse cable and headset holder or even LED light for streamers. 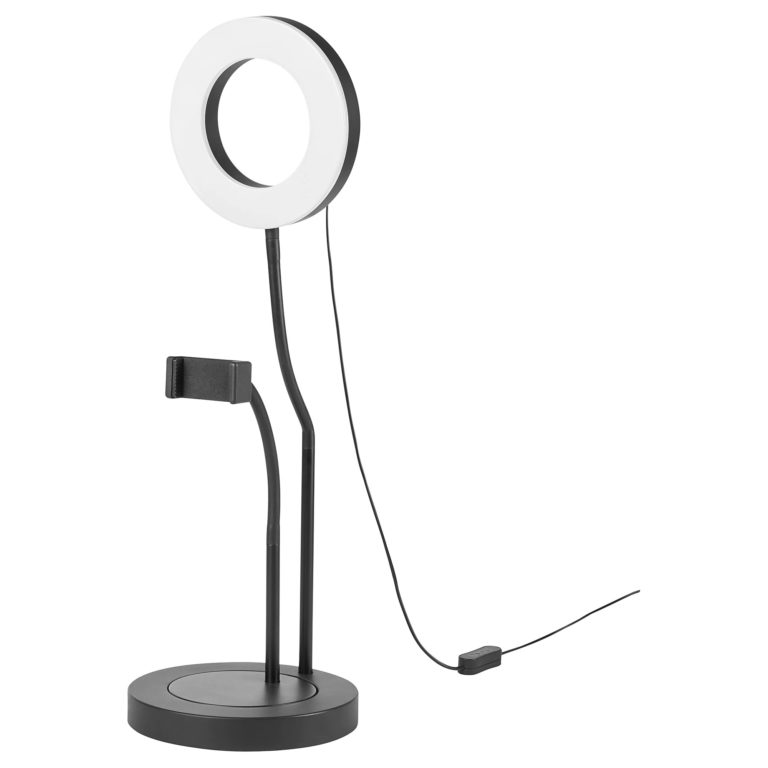 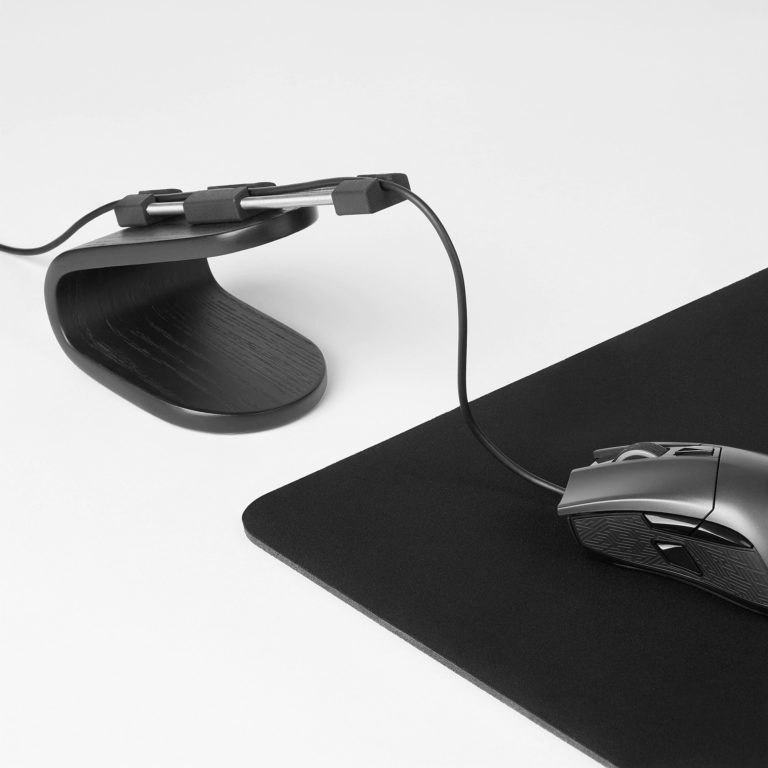 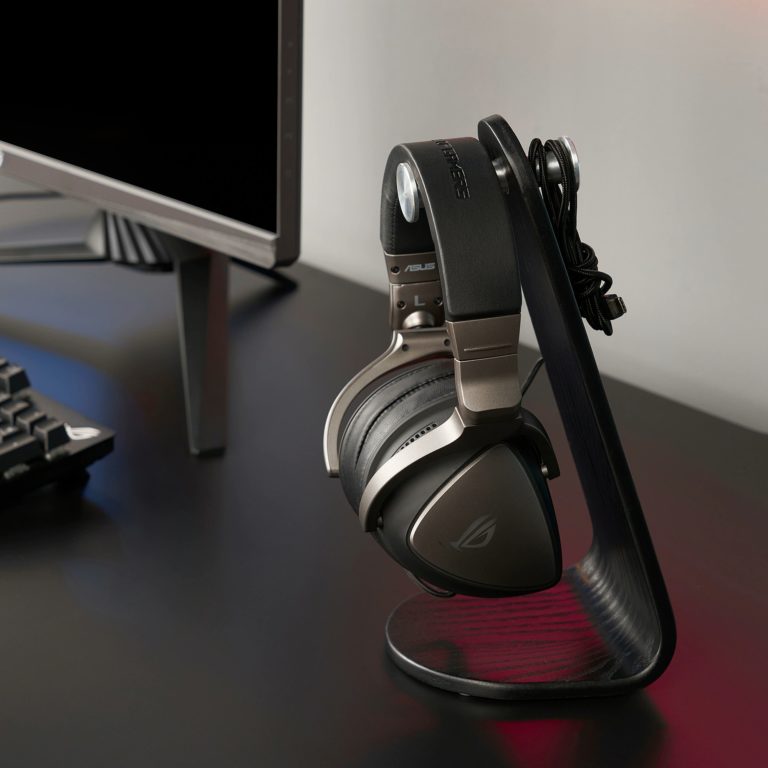 Special cushions for gamers have also been prepared: 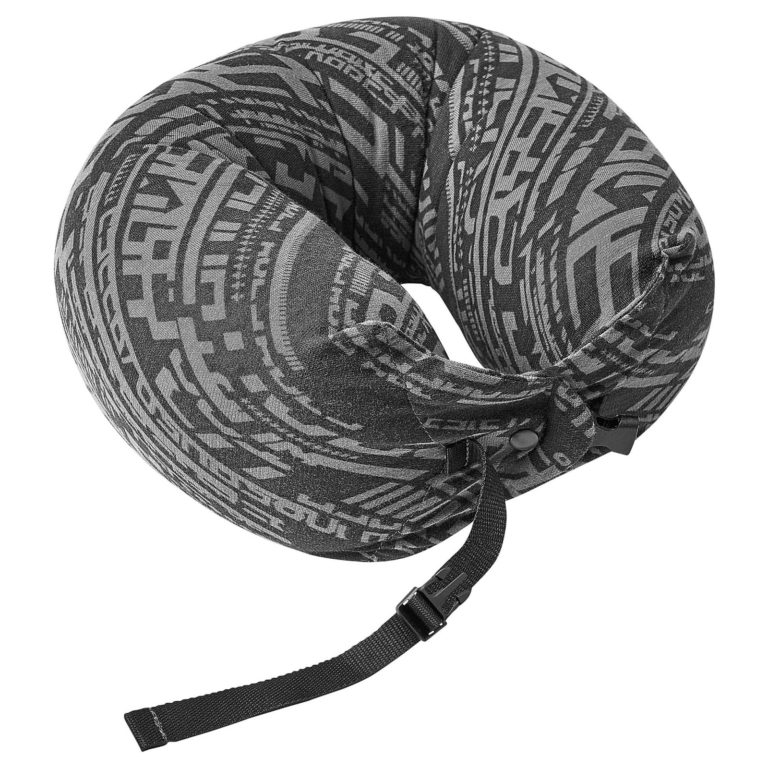 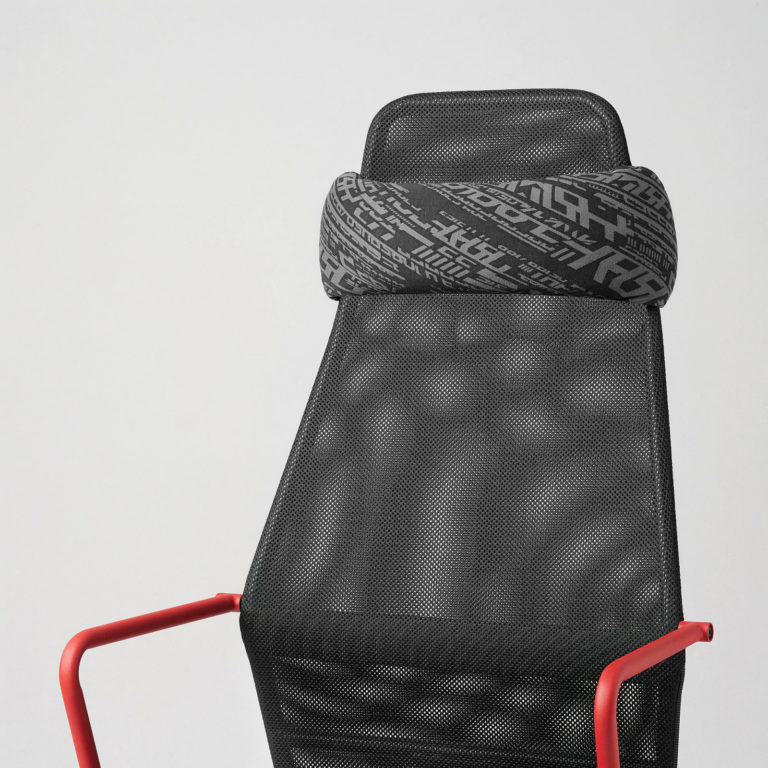 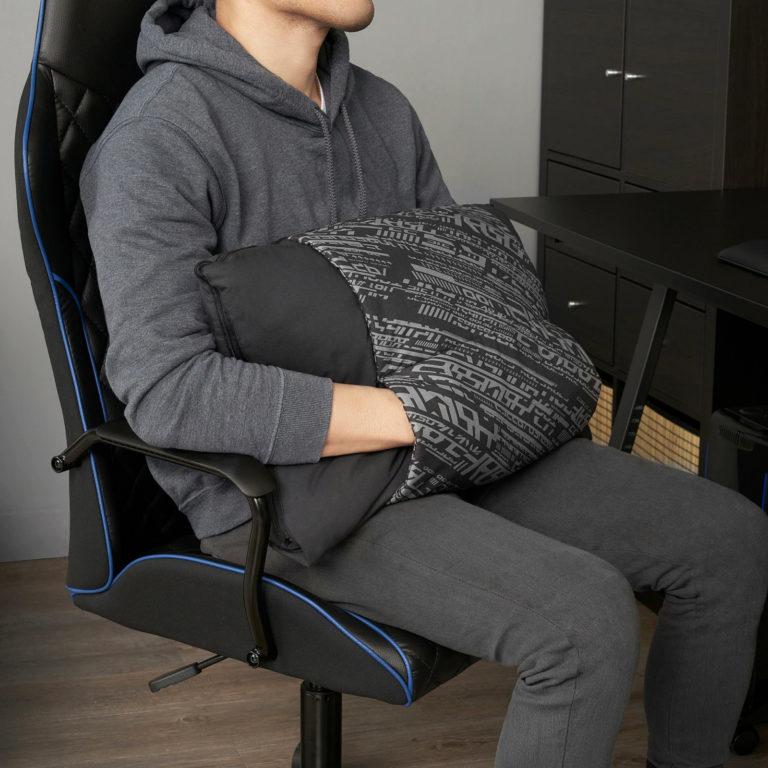 A drink holder, a black trashcan, or a big ROG themes mousepad are also coming to the Ikea store. 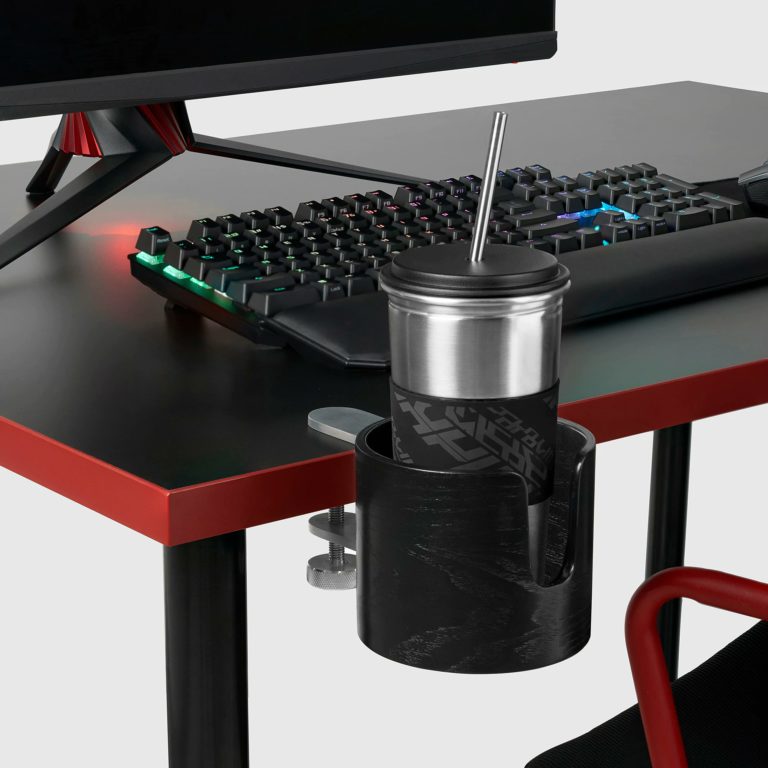 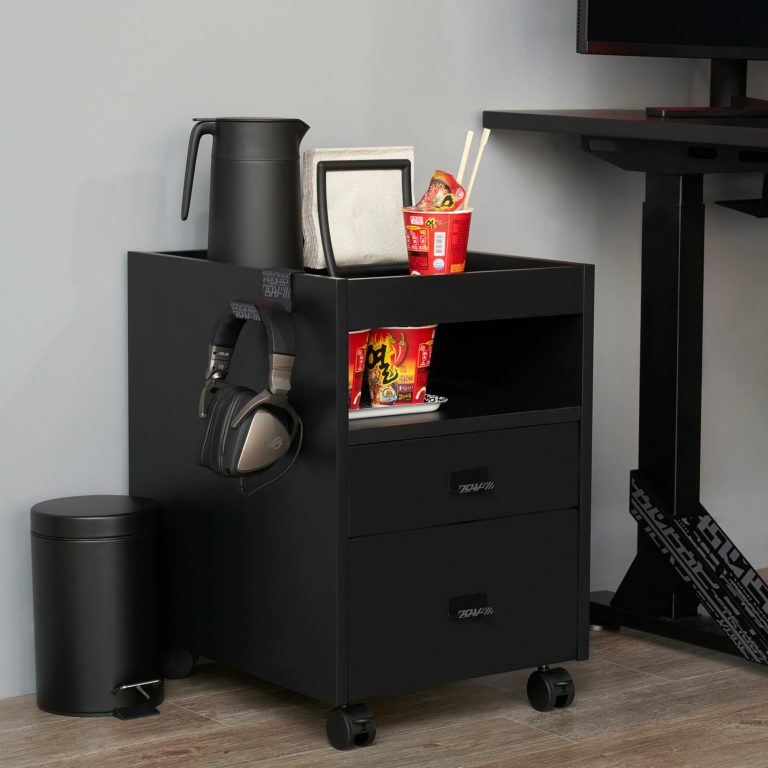 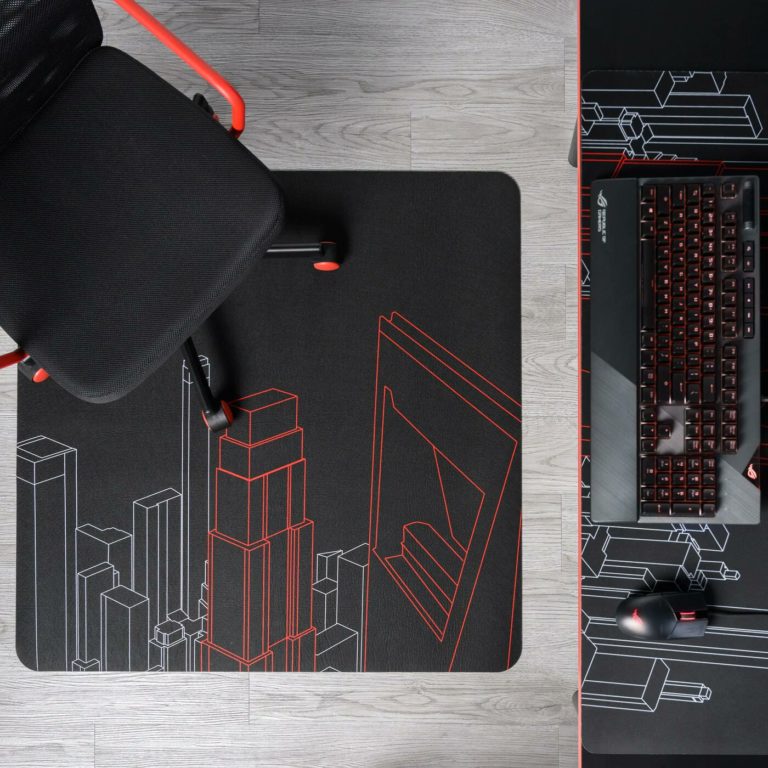 Ikea and ASUS made the announcement on Weibo about the upcoming product reveal expected on January 29th. 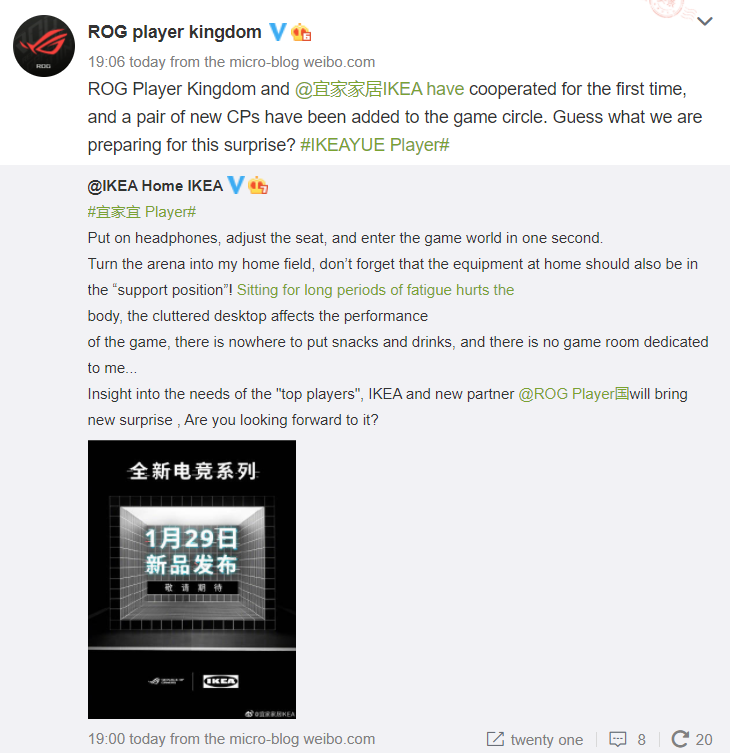