According to the HWiNFO changelog, Intel’s XMP extensions will soon launch for DDR5 memory. 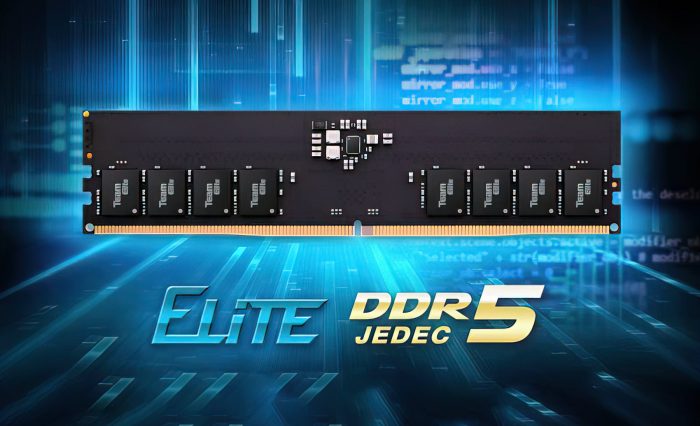 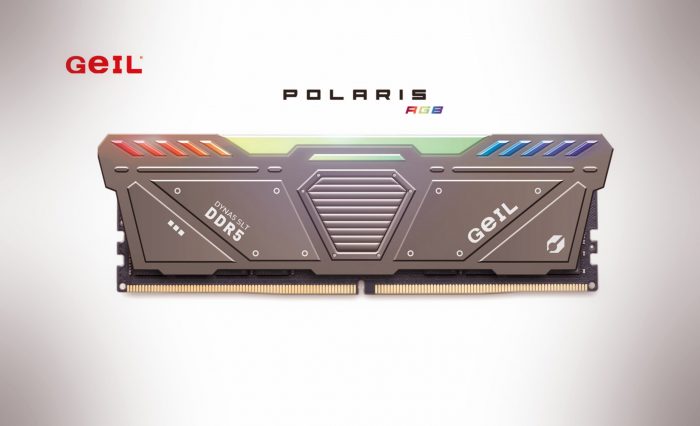 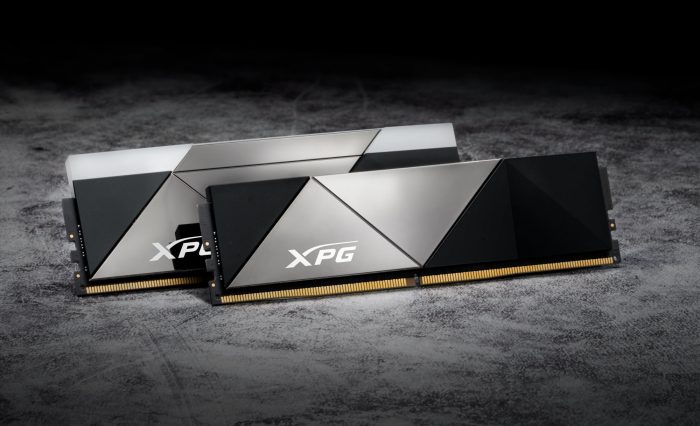 Intel Extreme Memory Profile (XMP) is an extension of Serial Presence Detect (SPD) data on the memory modules. This extension provides additional settings for motherboards to enable overclocking profiles fine-tuned for specific DDR3 or DDR4 kits. Some modules feature many profiles that provide even more settings for advanced overclocking.

According to the list of upcoming changes for HWiNFO diagnostic software, Intel is now working on XMP 3.0 for DDR5 memory. We have already seen multiple DDR5 kits being introduced in the last few weeks with more coming in the next months. According to JEDEC, DDR5 memory will reach up to 6400 MT/s within the official specs. The XMP profile could extend this range from 7200 up to 8400 MT/s. In fact, memory manufacturers such as Geil or Netac have already announced to be working on DDR5 overclocking kits ranging from 7200 MT/s up to 10000 MT/s.

Last year and also more recently when the 11th Gen Core series were released the same topic had emerged that by using memory XMP the warranty is voided. PC World even reached out to Intel for an update on this matter, but unfortunately, Intel has not changed its mind.

Unofficially speaking, finding out if the user was using an XMP profile that somehow was the culprit behind the broken motherboard or processor is very hard, not to say impossible in most cases. This is why XMP profiles are fairly safe to use, but it is still worth keeping Intel’s (and also AMD’s) stance on XMP and warranty. 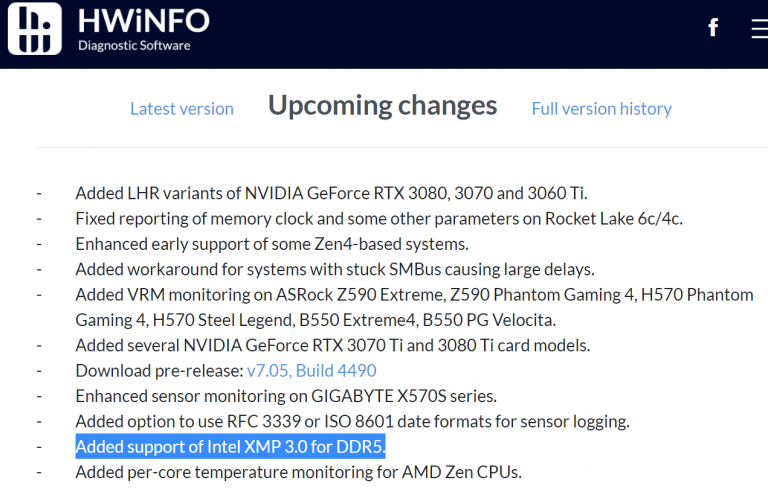