Chinese notebook maker supports GPU mining and NVIDIA does nothing

Hasee is a Chinese notebook marker now offering GeForce RTX 30 powered products. A cryptocurrency mining farm in China has uploaded a video showing hundreds of laptops from this brand already deployed or about to be deployed in the mining procedure. But the fact that miners are now using laptops to profit from cryptocurrency is no longer a secret.

Last week we made a very popular story about bulk laptop buying by Chinese miners. Gamers are clearly tired and annoyed by the news of miners buying gaming hardware that was never meant to be used this way. This has been happening for weeks now. This raises the question of what exactly is NVIDIA doing to prevent miners from accessing such a vast number of their graphics processors, be it mobile or desktop.

NVIDIA is known for enforcing strict rules on distributors, retailers, and even reviewers. Yet somehow it failed to prevent miners from mass buying hundreds of the same products with their own processors. The photos from the BTCer mining farm are an example of how a single notebook company (Hasee) has enabled GPU mining operation by a single entity. It is time for NVIDIA to act and it is time to act swiftly. 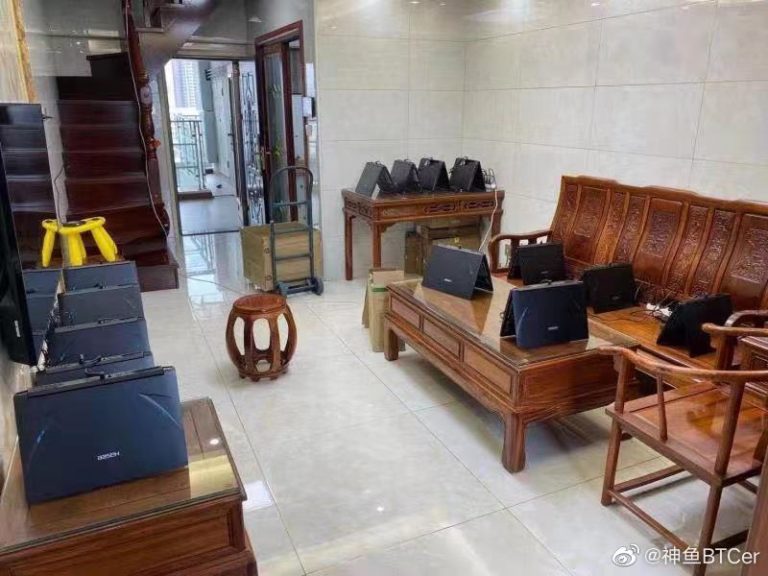 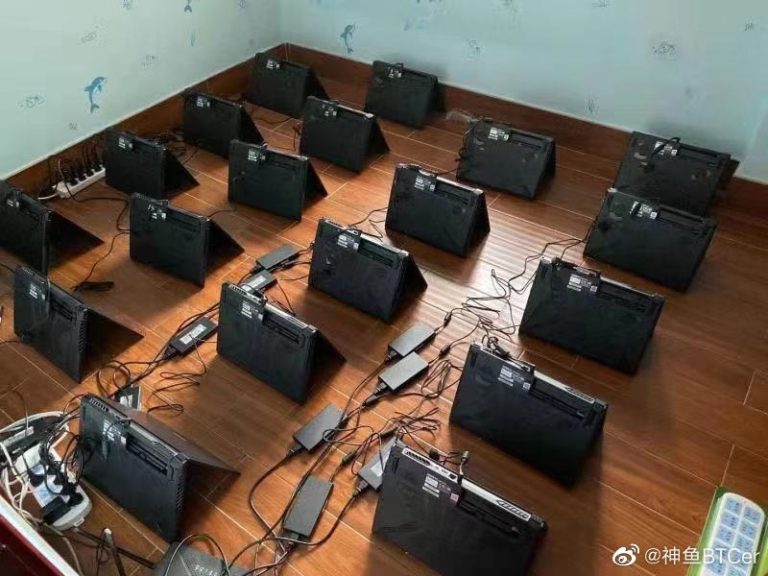 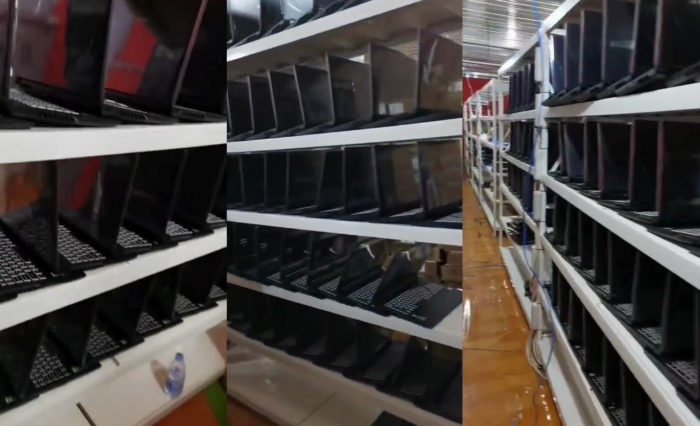 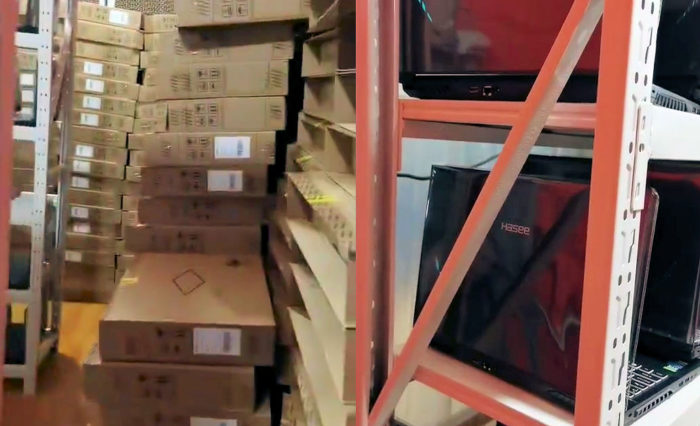 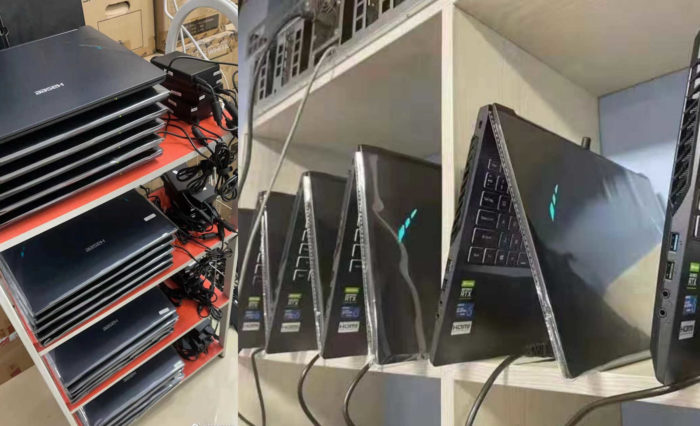 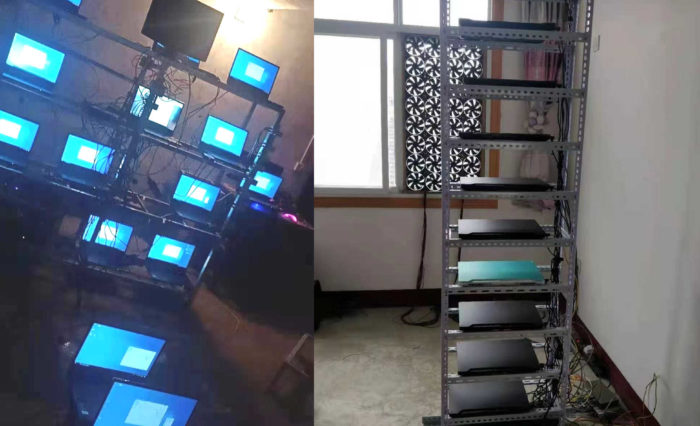