At Computex, AMD made an announcement of its Advantage Laptop program, which initially features two laptop designs.

ASUS ROG Strix G15 Advantage Edition and HP Omen 16 are so far the only laptops that were announced by AMD under its new premium gaming laptop program. The former is equipped with Radeon RX 6800M GPU while the latter is equipped with RX 6600M. There is so far no trace of the RX 6700M laptop.

The HP Omen 16 is using a similar chassis to the 2020 design which was generally positively received by reviewers and consumers. The 16.1-inch version is a new model that features AMD Ryzen 5000 CPU exclusively. It would appear that RX 6600M is the top specification, at least for now. HP only lists ‘RDNA2 based graphics’ on their website. 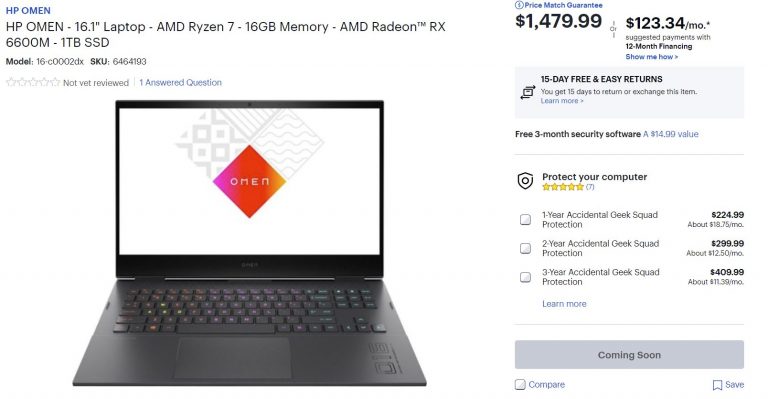 This is clearly not the top specification of this laptop design. It does not even feature the QHD panel with 165Hz refresh (which is listed by HP), instead, this $1,480 USD laptop only comes with a FullHD panel of unknown specs.  What we do know, however, is that the AMD Advantage Laptop program ensures that the laptop will provide a 100 FPS+ gaming experience with a 144Hz panel (so it should be at least that).

The program also requires both high-speed storage and long battery life. This 10+ hours of video playback is not exactly a good thing. As explained by ASUS, this is one of the reasons why their ROG STRIX G15 does not have a MUX switch for discrete and integrated graphics. By switching to discrete GPU the system would see much shorter video playback, but at the same time, it would increase performance significantly, as proven by Jarrod’s Tech who made a new video covering this topic.

The HP Omen 16 is now listed as coming soon with no information about the date of arrival. It is also unclear when will HP Omen 16 will each other regions. So far the RX 6000M series do seem to be a US-exclusive. 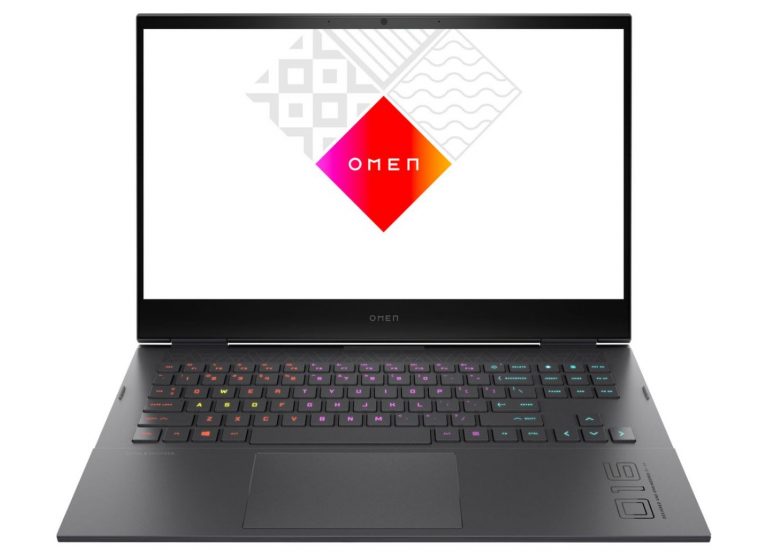 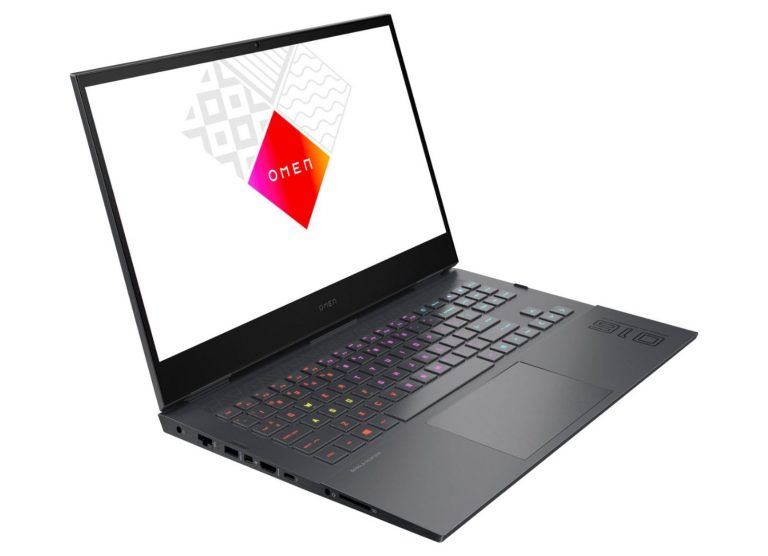 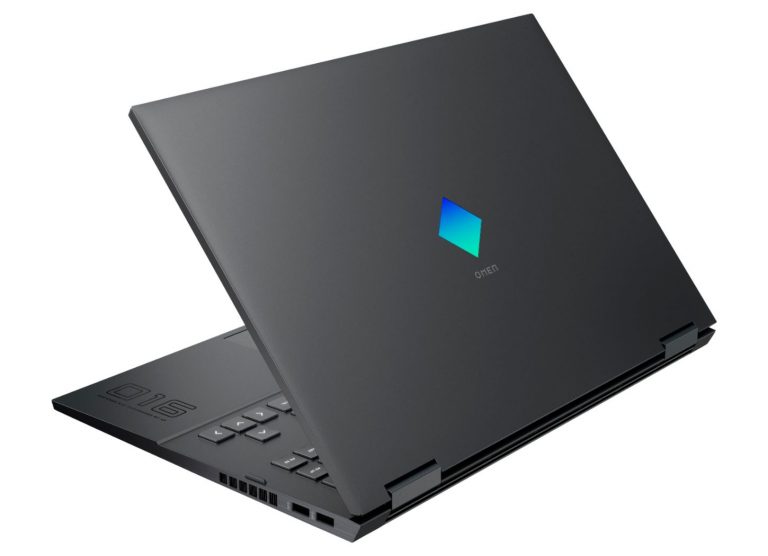