Today HP introduced its new HP Omen 16 laptop, which is the first 16-inch product from the Omen series. The upgrade from 15-inch to 16-inch QHD screen isn’t the only big upgrade for the series. The Omen 16 will also be offered with Radeon RX 6000M graphics, making it the world’s first notebook to officially feature these graphics. 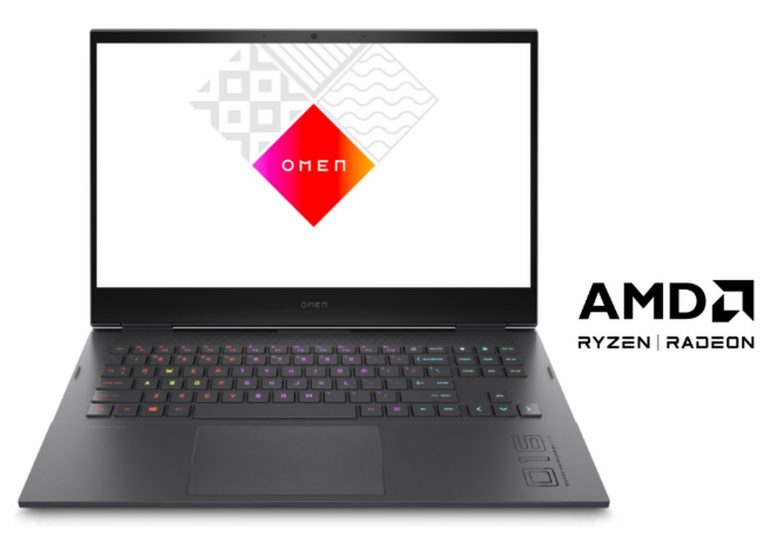 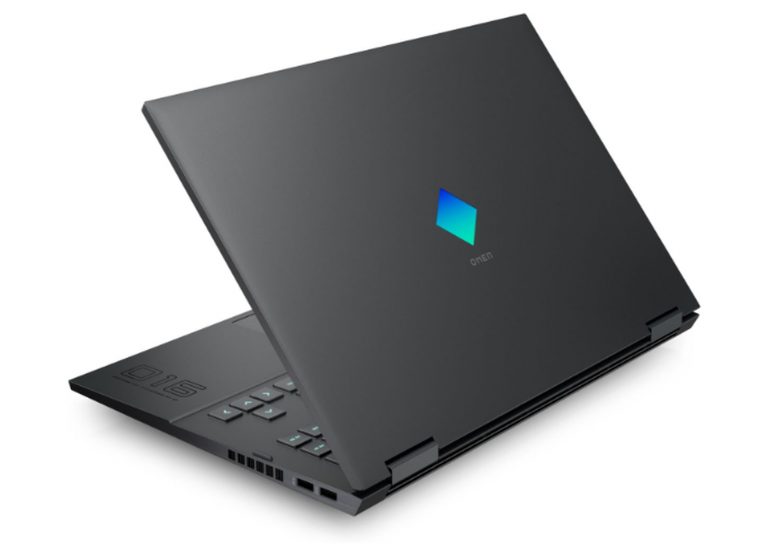 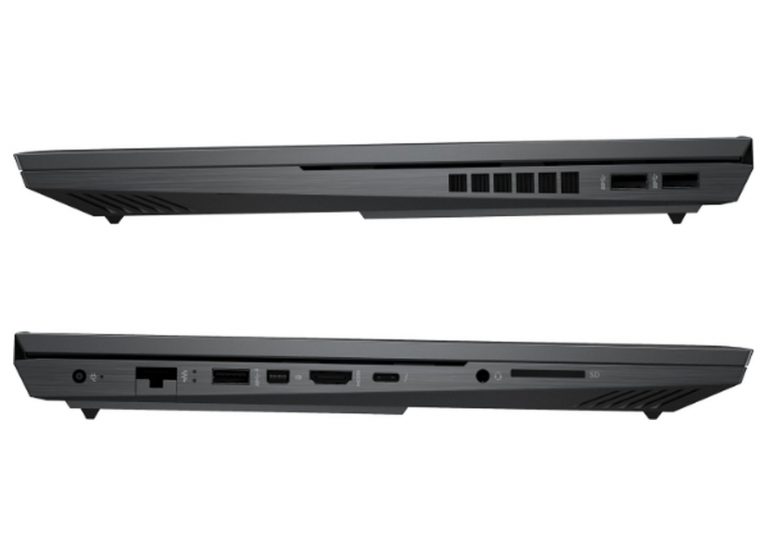 According to the press release, the Omen 16 will be offered with either Intel Core i7-11800H or AMD Ryzen 9 5900HX CPUs. Furthermore, more choices will also be given in GPU options. Customers may now choose between NVIDIA GeForce RTX 3070 Laptop GPU or unnamed AMD RDNA2 graphics. What the press release does not explain is whether those options will be interchangeable, enabling Tiger Lake-H + RDNA2 or Cezanne-H + Ampere options:

Top-Tier Performance: Experience stunning graphics to bring the latest games to life with up to an NVIDIA GeForce RTX 3070 Laptop GPU 8 GB or AMD RDNA 2 architecture-based graphics. Crush content with up to Intel Core i7-11800H series processors or 8-core AMD Ryzen 9 5900HX Mobile Processors. Quickly use multiple apps with up to 32 GB DDR4 3200 MHz and games get ultra-fast access to critical files with up to 1 TB PCIe Gen 4×4 SSD or up to two 1 TB PCIe SSDs supporting Raid 0.

The fact that this laptop features RTX 3070 and high-end 8-core CPUs does suggest that this unnamed RDNA 2 graphics may be a high-end variant as well. If that was the case, then this laptop could feature either RX 6700M or RX 6600M graphics. Regardless of which GPU this laptop has, it would still be the first official RDNA2 gaming laptop. Interestingly, HP confirmed Omen 16 supports Smart Access Memory (ResizableBAR) but there is no mention of SmartShift technology, which is underwhelming.

AMD is now expected to announce its Radeon RX 6000M mobile graphics series during the Computex keynote, which takes place in less than two weeks. HP confirmed that Omen 16 will be available in June through the official website and BestBuy. It has a starting price of 1049 USD but that’s certainly not for the configuration with Ryzen 9 5900HX CPU. 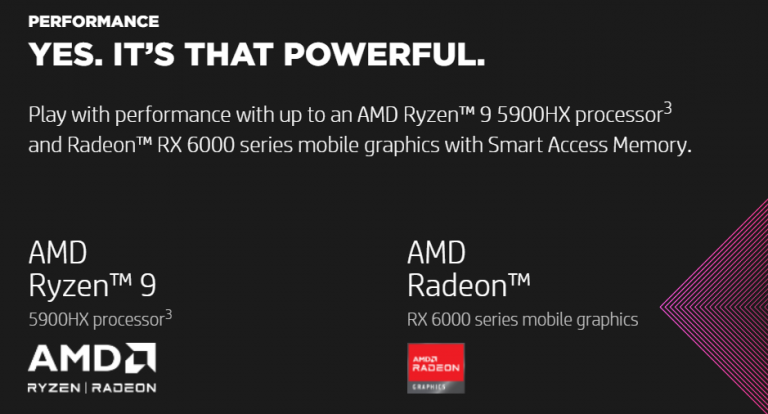