HP engineers think that if something works then there is no reason to change it. The HP Omen 15 2021 looks identical to the 2020 model, which is a good thing.

After the 2020 facelift, the HP Omen 15 series suddenly started to look good. The eye-catching gamer gimmick features were removed from the 15-inch model in favor of a simple rectangular design. The 2020 model was an important development in the notebook market because it featured Ryzen 4000 series. HP was one of the first companies to trust AMD well enough to design a completely new model. This has paid off because the Ryzen 5000 series use the same socket and have the same TDP requirements, which means that HP does not need to change anything except the BIOS. 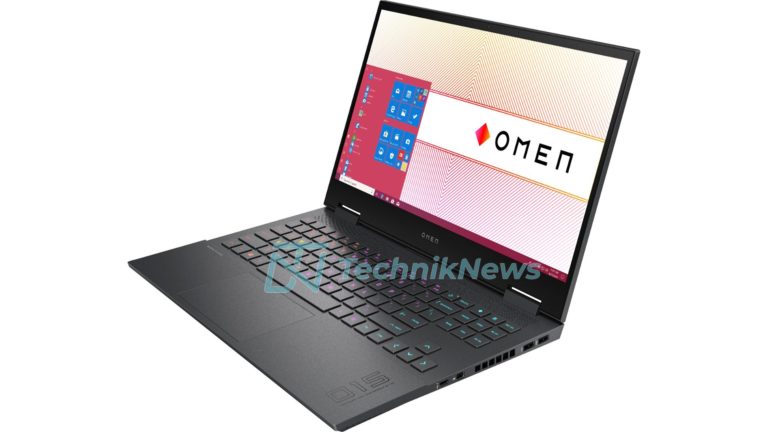 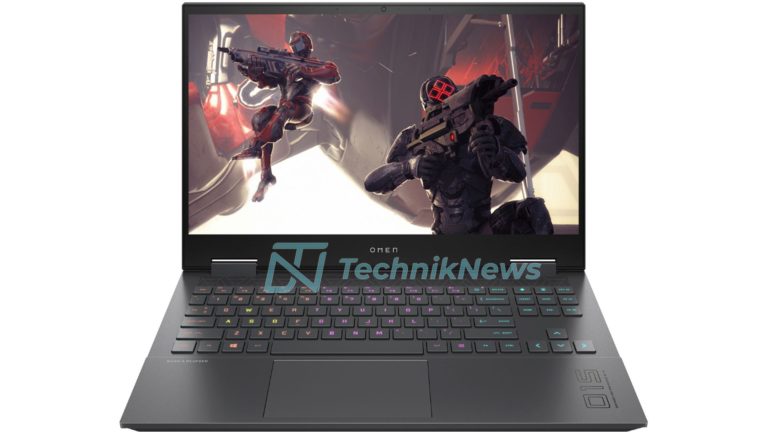 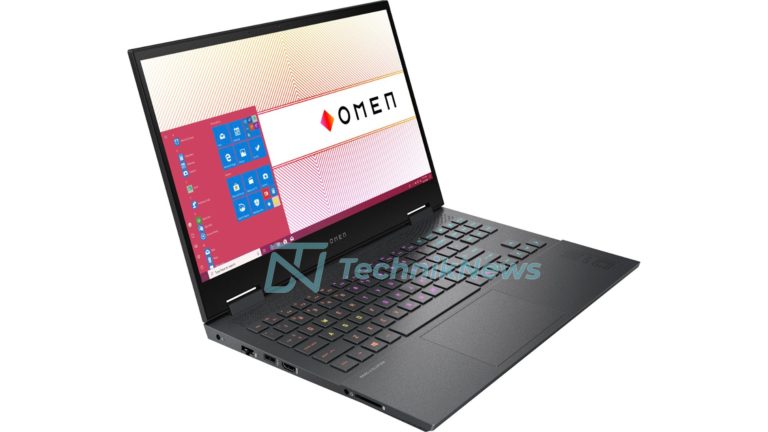 The HP Omen 15 2021 model will feature up to Ryzen 7 5800H, a leak from TechnikNews appears to suggest. In terms of graphics, HP is not upgrading RTX 2060 into a higher tier, instead, the newer model will feature RTX 3060 with 6GB of memory. The last-year model was offered with up to RTX 2070 SUPER, but only with Intel CPUs.

It is reported that the laptop that was pictured features 16GB of DDR4-3200 memory, which is the fastest memory Cezanne APU can support. The laptop also features 512GB of NVMe SSD drive, which is PCIe Gen3. Unfortunately for AMD, Gen4 will be an exclusive feature with Tiger Lake-H laptops, at least till AMD releases APUs codenamed Rembrandt.

The 2020 model features many different combinations of 6-core Ryzen CPUs as well as GTX graphics, thus the new model is likely to offer such options as well. Intel announced that its 11th Gen Core H-series will launch this quarter, so it would make sense to expect the 2021 Omen 15 refresh to appear at the same time. Furthermore, NVIDIA is also preparing its RTX 3050 entry-level graphics, which should also be available for these laptops. 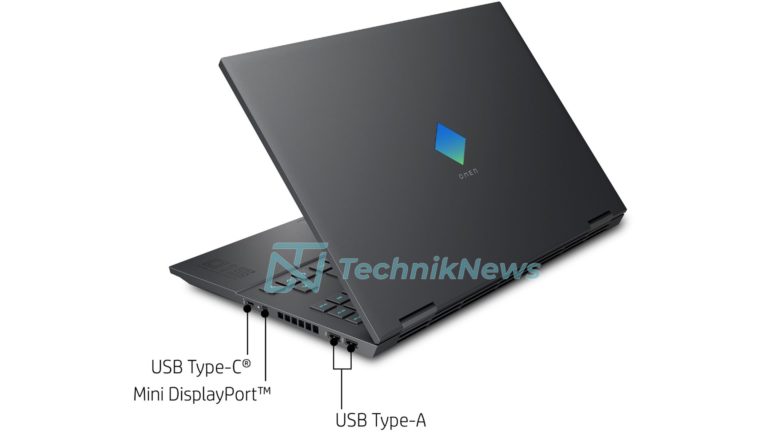 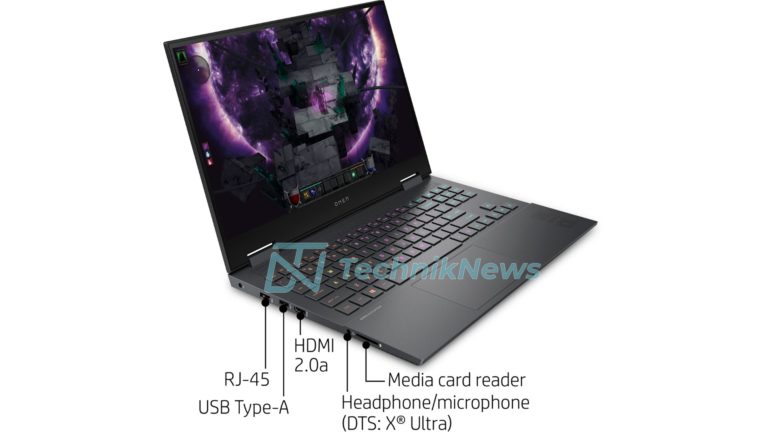