An updated OMEN 15 model has been spotted on HP UK website. The laptop received a much different look than its predecessor.

This is the first OMEN to feature Ryzen 4000 (Renoir) processor, which is paired with the NVIDIA RTX 2060 graphics card. There is no indication that we should expect anything better in terms of graphics in this laptop. AMD is dead silent about Radeon RX 5700M availability, while OEMs simply cannot comprehend the manufacturing complexity of adding RTX 2070 or better graphics to such designs (that’s sarcasm).

The new laptop has a new design, smaller upper bezel, it lost a numerical keyboard and an iconic OMEN logo on under the display. There is a mention of OMEN Tempest cooling with 3-sided vents and 5-way airflow, the screen is ‘fast’, but no details are mentioned other than that it supports AMD FreeSync (or should we say Adaptive Sync?). 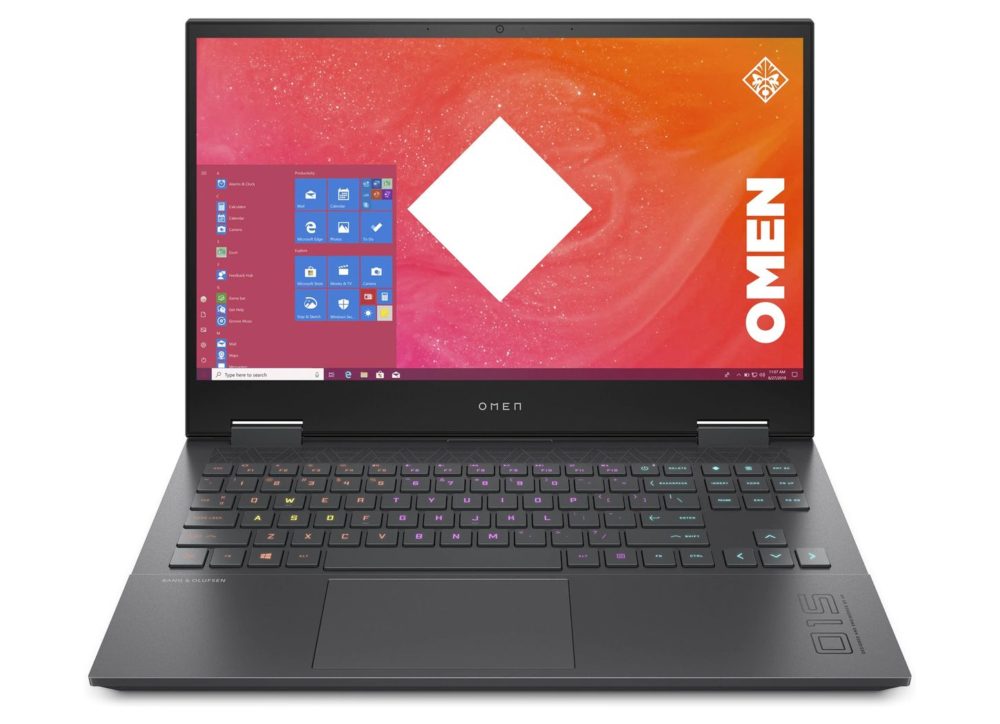 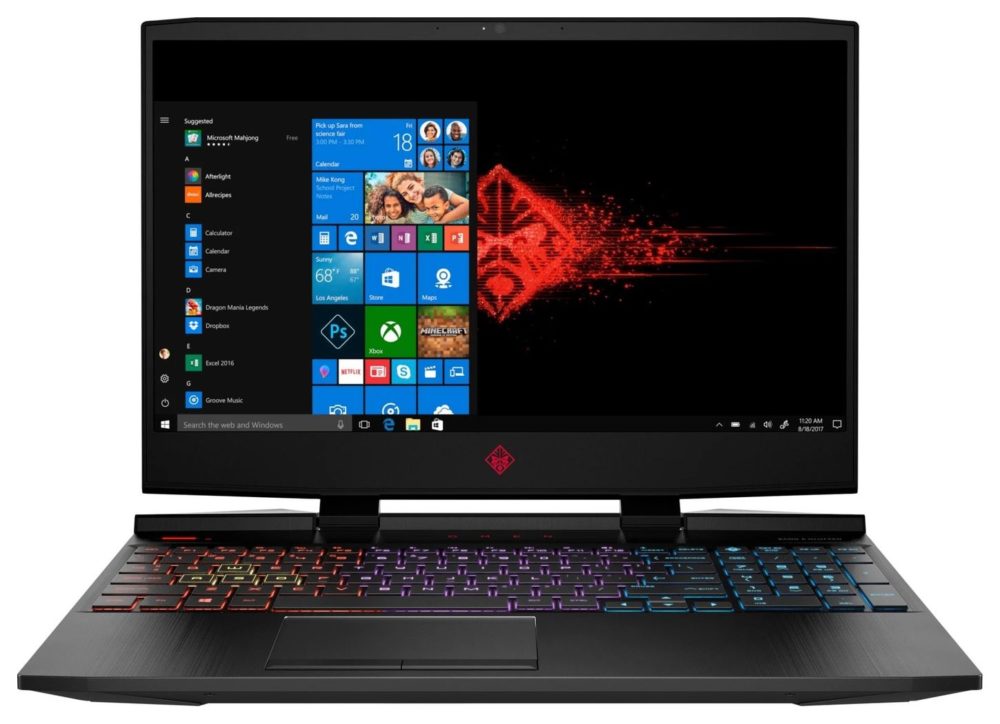 It’s not just a gaming laptop, it’s THE gaming laptop. Obviously, the OMEN 15 has a powerful AMD® processor and NVIDIA® graphics in a compact frame. Did we mention it has a fast display and long battery life? Yeah, it has everything and you can take it even further with OMEN Command Center. So, just enjoy those envious looks while you play, it’s only natural.

Powerful in all the right places
The OMEN 15 is a perfect example of how there can never be too much of a good thing. With a powerful AMD® processor and NVIDIA® graphics cooled by OMEN Tempest Cooling, it makes you think how it all fits into such a tiny little package.

Beautiful doesn’t begin to describe it
We don’t need to tell you how good it looks and feels to play on, but we’re going to do it anyway. It’s easy on the eyes with a luscious design and fast display. Crafted with Audio by Bang & Olufsen and super long battery life, so that means you won’t stop farming those wins or those admiring looks.

Now it’s personal
The OMEN 15 doesn’t just stop at having powerful specs and an amazing look. With OMEN Command Center, you can customize and optimize everything from performance controls to the customized keyboard. It’s easy to upgrade and has all the ports you need, so you can take it even further beyond other mere gaming laptops. 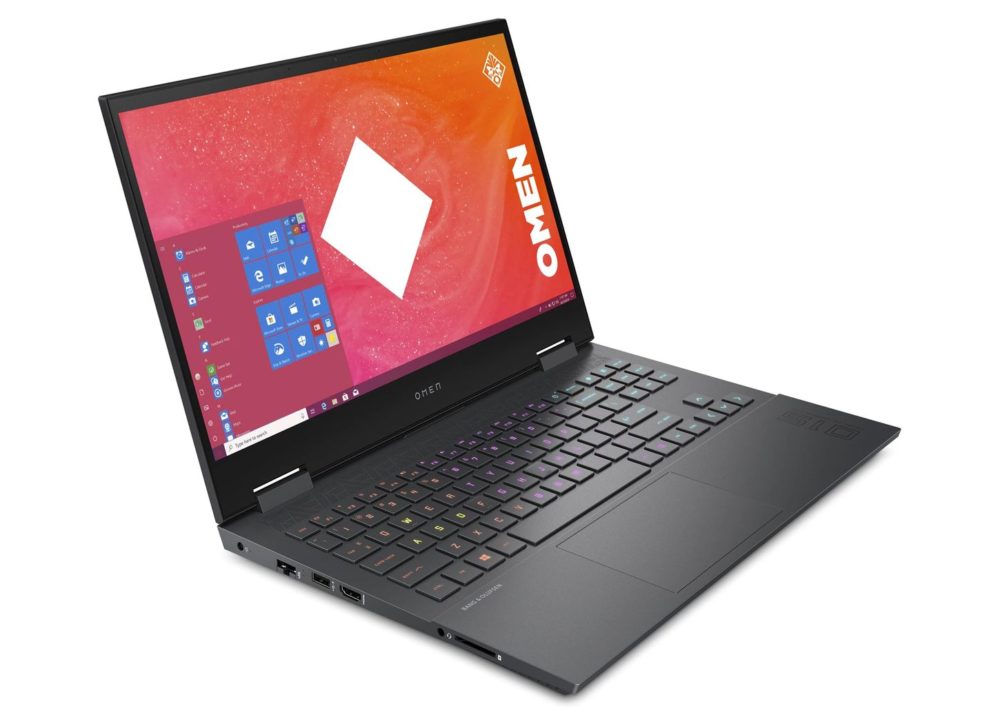 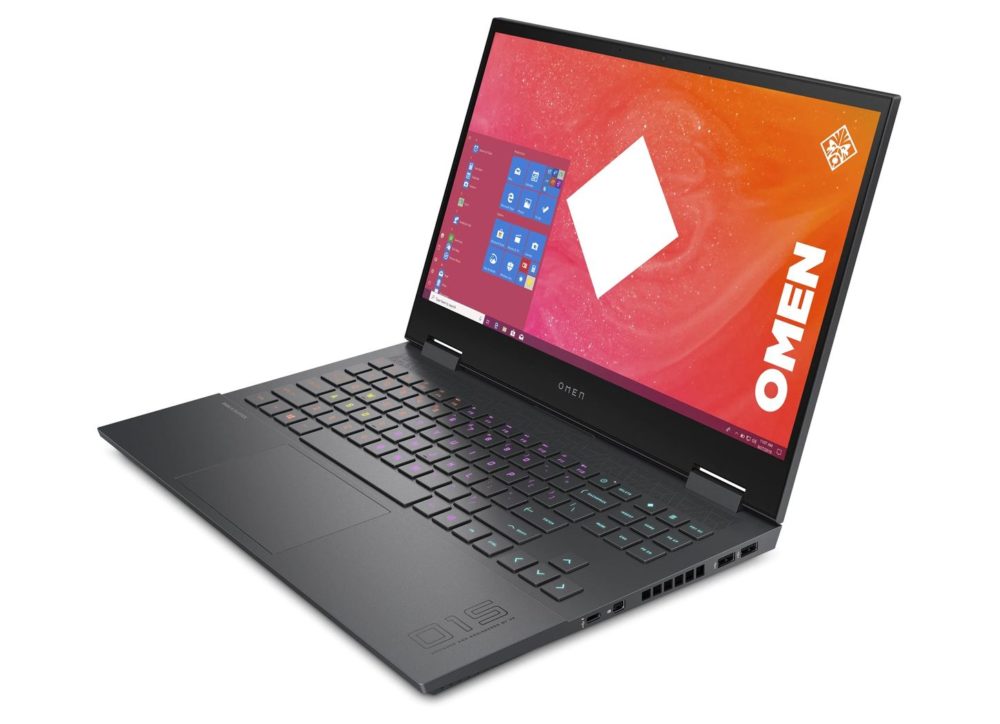