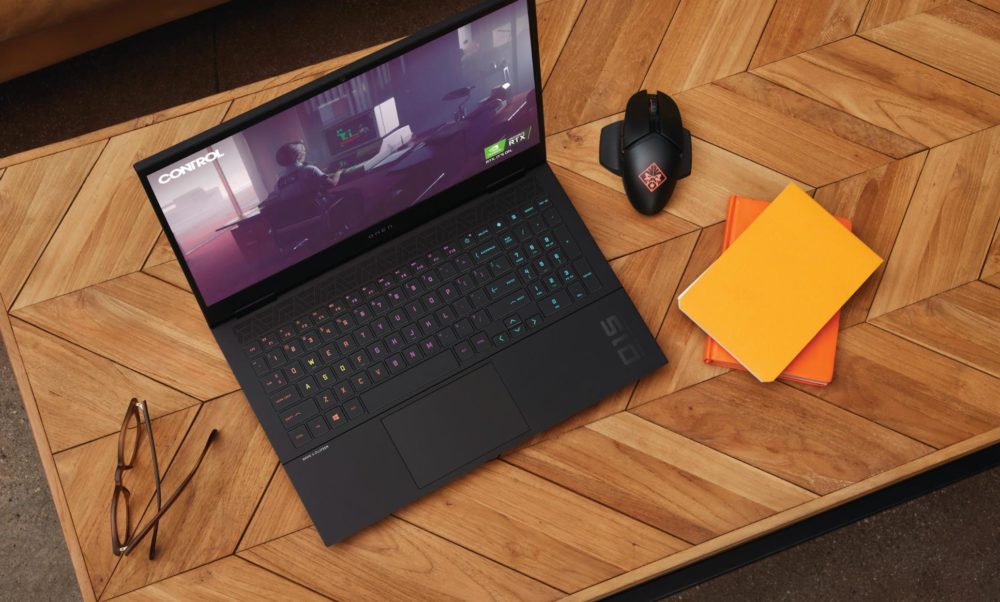 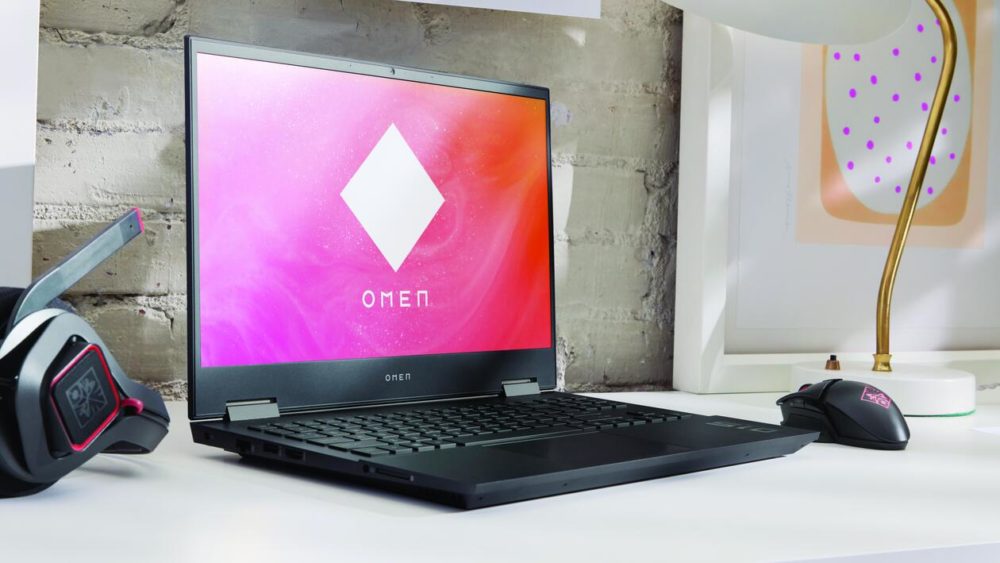 HP has refreshed its Omen lineup for the latest 2020 mobile processors. The Omen 15 will be available with AMD and Intel CPUs, with some key differences between the two systems.

The design of the Omen 15 has noticeably changed since the 2019 model.  According to HP, the new Omen is meant to be a multifunctional notebook, for both working and entertainment. Thus, the design has lost all the gaming aesthetics in favor of a slimmer and more compact design. The notebook is 11% thinner than the predecessor, it is now 22.5 mm tall. However, the system is now 90 grams heavier (2.47kg – 2020 model vs 2.38kg – 2019 model).

Based on ComputerBase chart 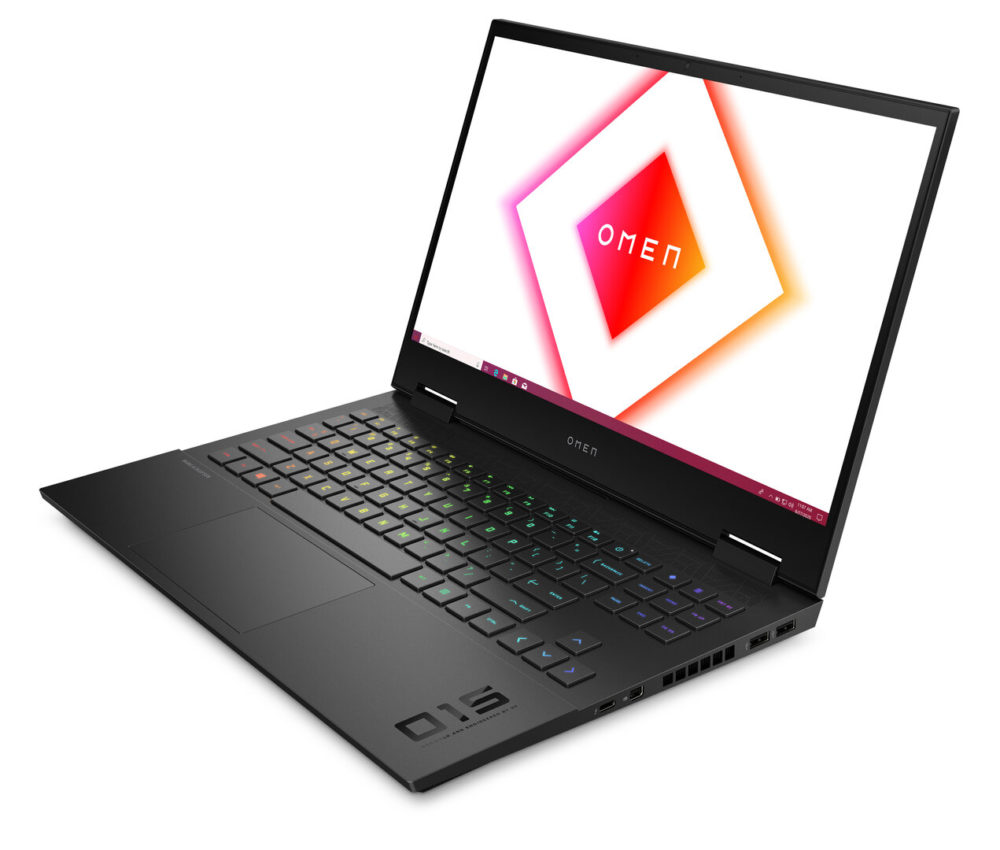 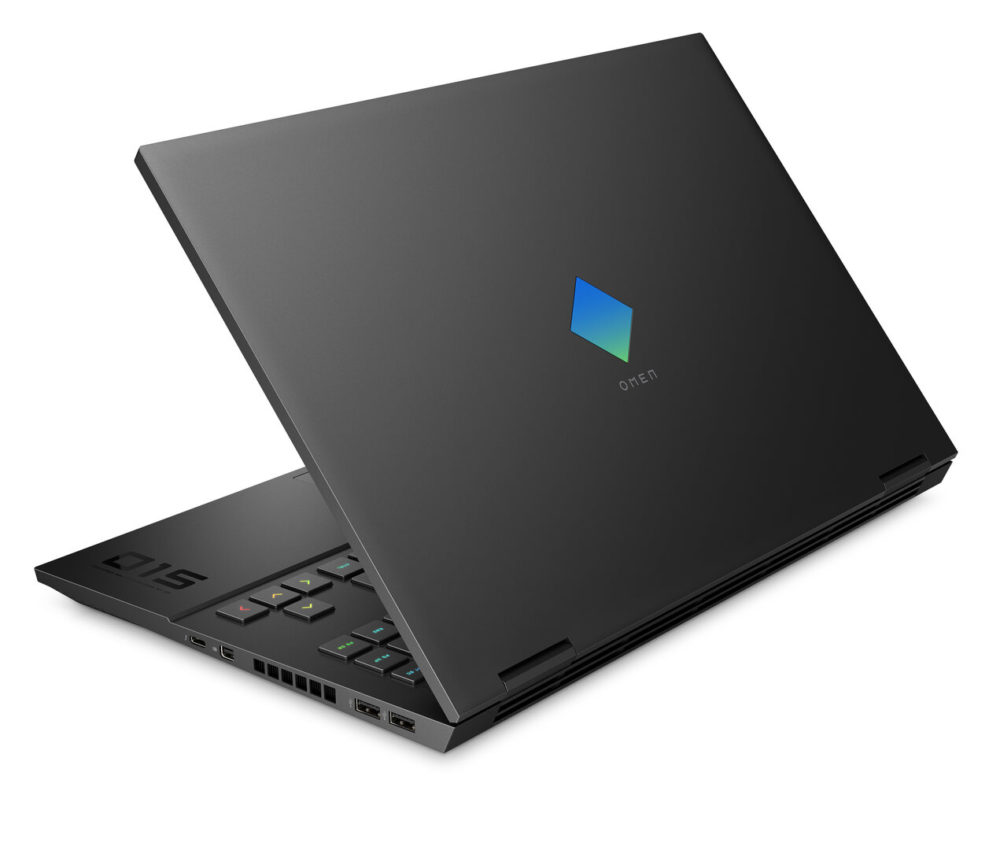 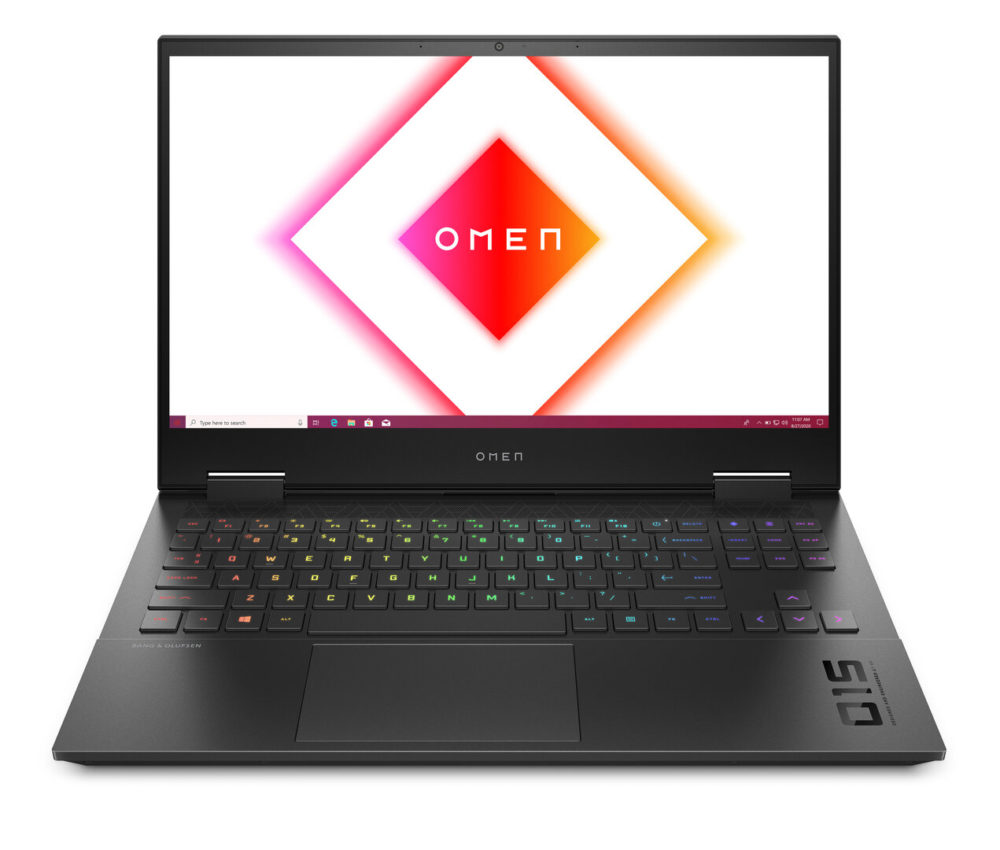 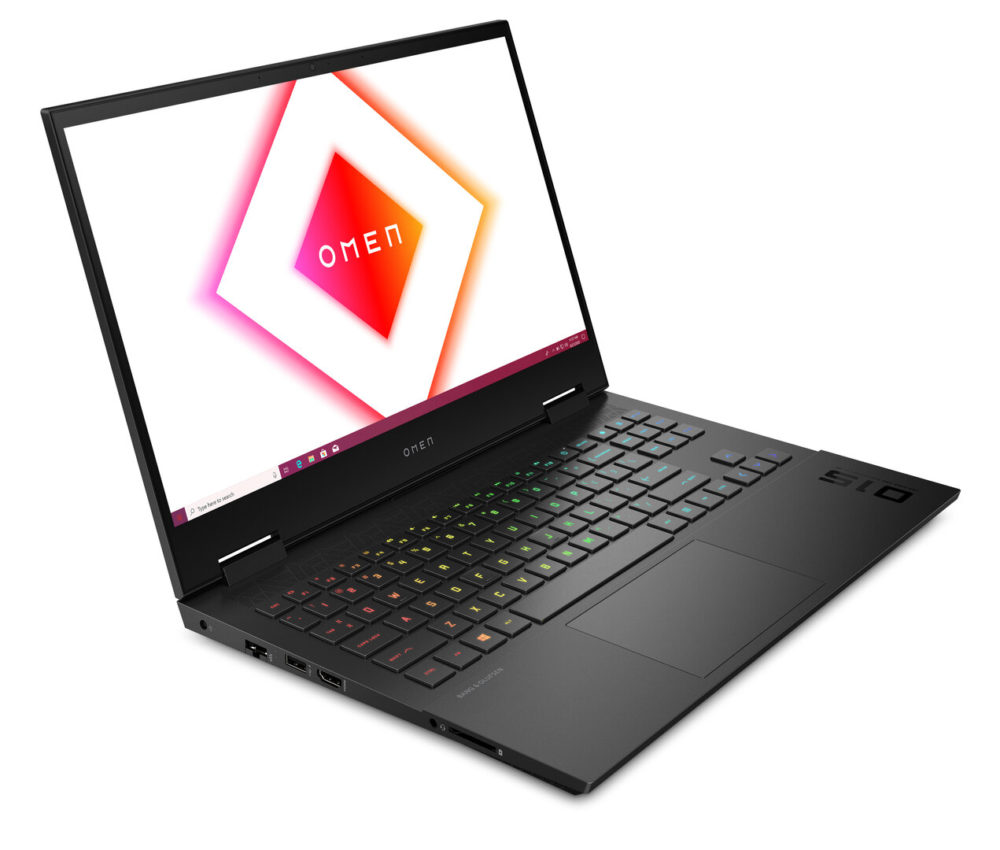 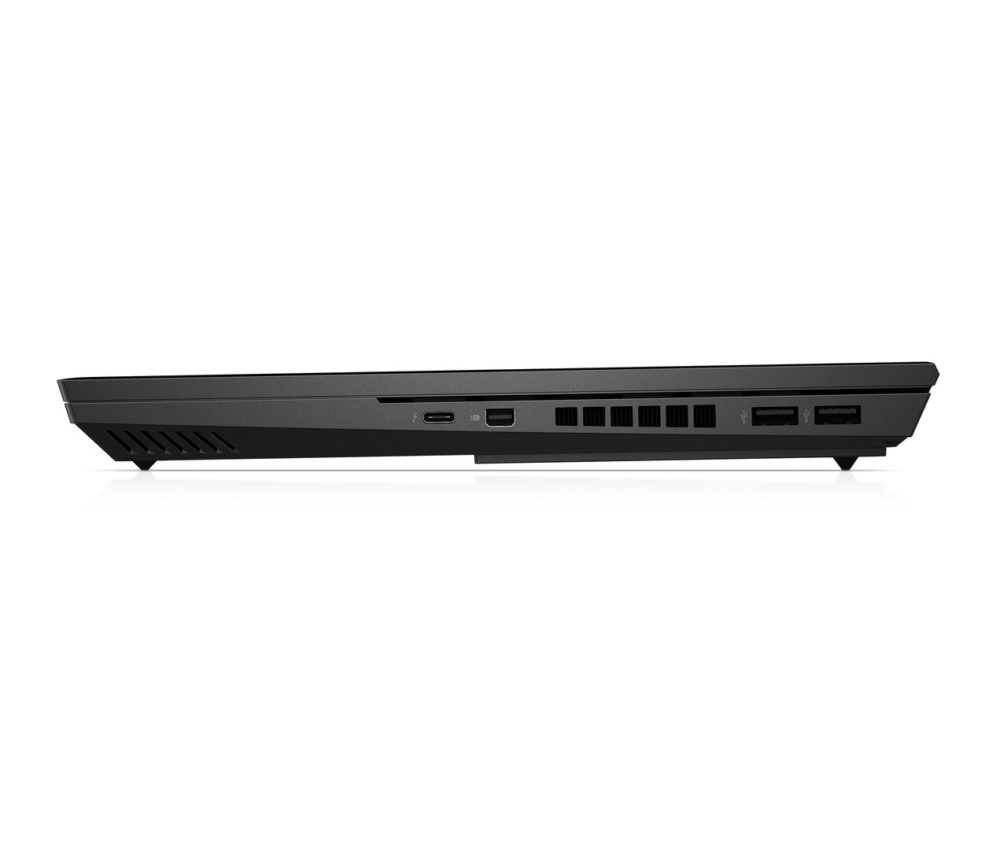 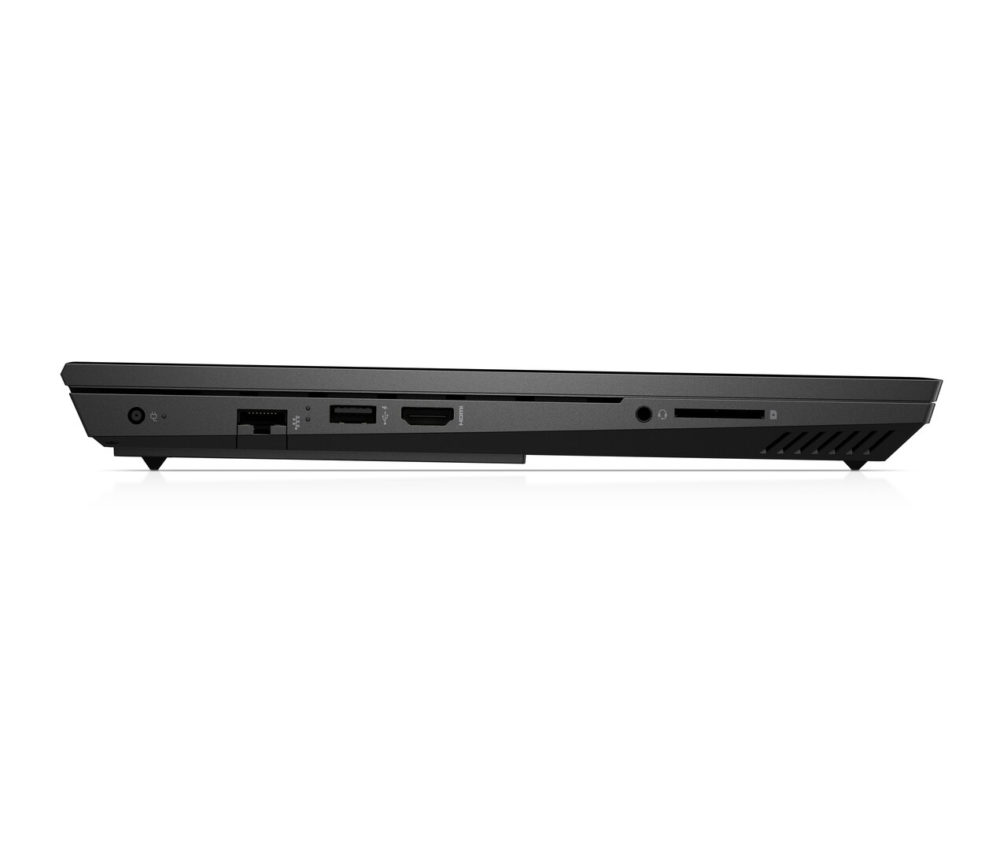