According to MyDrivers, Hong Kong Customs have seized a batch of 300 NVIDIA CMP mining cards.

While Bitcoin and Ethereum have recently hit a record value, large mining operators are struggling to receive fresh batches of graphics cards for their farms. NVIDIA recently announced its new CMP (Crypto Mining Processor) series designed exclusively for mining. Those cards were expected to ship in the first quarter, but we have only seen two cards so far from Palit and Gigabyte. This either means that there is a delay in production or NVIDIA board partners are simply not advertising them publicly. A possible reason why AIBs are reluctant to share news on the CMP series is that they are built to order, according to some rumors.

Earlier this year some regions in China have imposed a ban on mining farms, which were profiting from very cheap electricity. A sudden surge of mining operations in regions such as Inner Mongolia has caused a sudden spike in electricity demand. It was previously estimated that nearly 65% of the global mining power requirement is supplied by China alone. As a result, those regions have banned crypto-mining operations and authorities have ordered all existing farms to be closed. The site does not report why those particular cards were seized, but the regional ban on mining might have something to do with it. 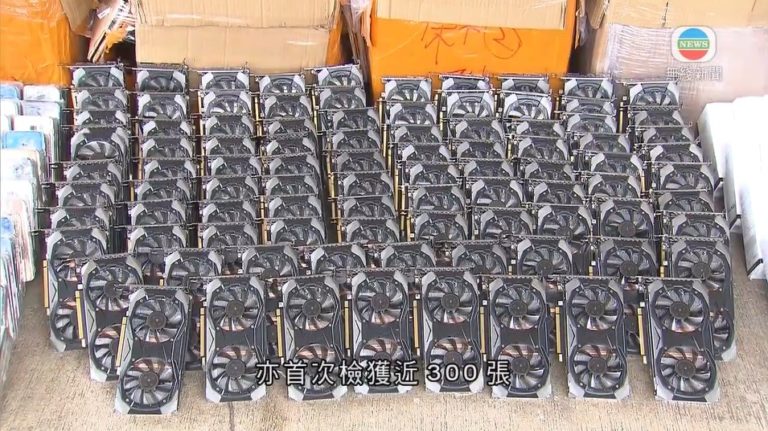 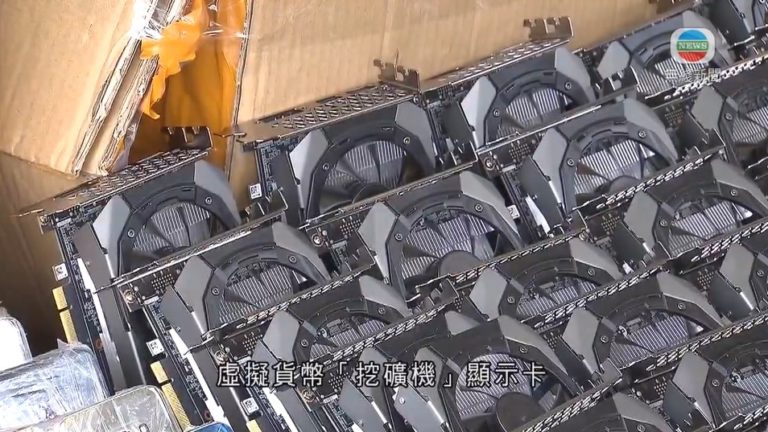 The CMP series includes four CMP HX graphics cards and one rumored model. The 30HX is the entry-level model based on GeForce GTX 1660 SUPER. Those cards are pretty much identical, offering TU116 GPU with 1408 CUDA cores and 6GB of GDDR6 memory. The main difference is the lack of display output capability and the likelihood that the GPU used for these cards cannot later be flashed into GeForce SKU. NVIDIA already said that CMP GPUs would not meet GeForce standards anyway, which implies that the silicon parts responsible for advanced graphics renderings such as ROPs, TMUs, Tensors or RT Cores might not be functional on CMP HX models. Those changes should prevent the resale of CMP cards once the current mining craze ends.