HIS announced availability of their new IceQ X2 graphics cards in Japan. The model codenamed  HS-57TR8DSB is a custom design based on Radeon RX 5700 XT. The card features a dual-fan cooling solution and design kept in a black and silver color scheme. This time around there is no Lion graphic on the shroud, but there is one a backplate. It took HIS few years to completely transform to pure black design, just as they promised at Hawaii launch. Who still remembers R9 390X IceQ X2? Not only the card was gold, but the PCB was blue. So yes, we are finally here, where HIS wanted to be.

The RX 5700 XT IceQ2 is not technically faster than the reference design, as it features the exact same clock speeds. No changes were made to display connectors either, you are still getting three DisplayPorts and one HDMI output. However, this might just be a non-OC model. We might still get Roaring/Turbo or OC SKUs later.

HIS is also launching Radeon RX 5700 non-XT based on IceQ X2 design. The XT model will retail at 58,800 Yen and it will be available starting from tomorrow. 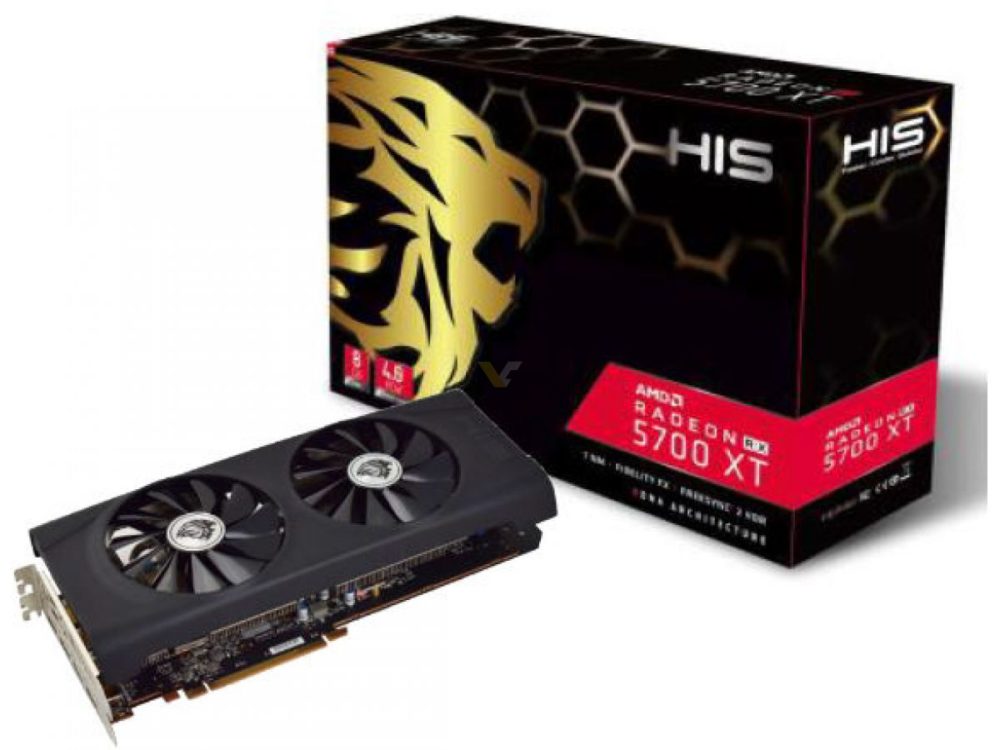 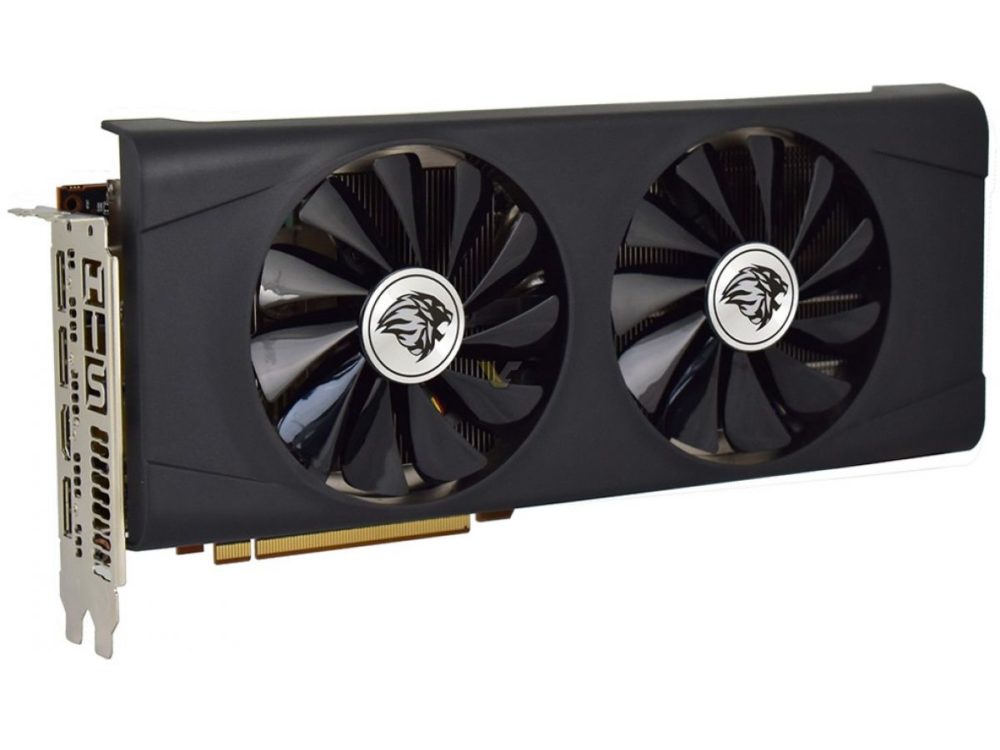 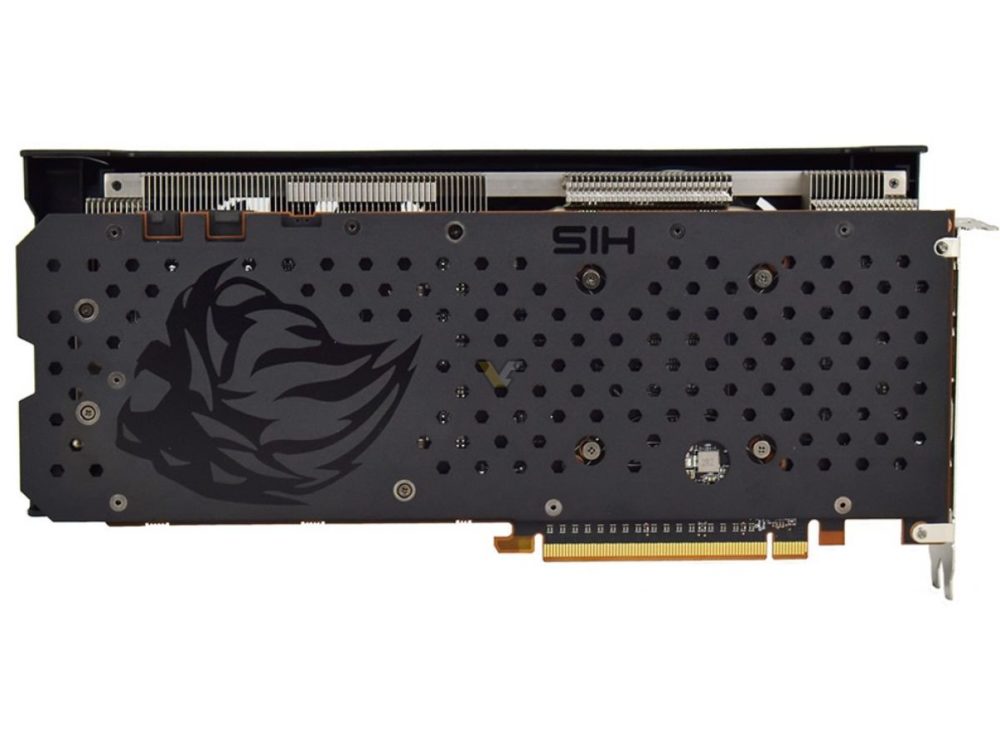