HIS launches pink and blue Navi

It has been a while since we covered HIS Radeon graphics cards. It appears that the manufacturer is not entirely dead, and the very few cards they released in the past three years are not their last.

The company has been quietly developing brand new series called Pink and Blue Army. These cards are based on IceQ X2 design, in fact, they are almost identical. The difference lies in the color scheme, a controversial one for sure.

In total there are four models, the Pink and Blue SKUs will be available as OC Editions and non-OC. Don’t be mistaken though, as the non-OC models are also slightly overclocked. The OC cards will boost up to 1980 MHz, while the non-OC are 1925 MHz cards.

The cards are 2.5-slot design and they feature dual-fan coolers. All models have full-cover backplates, in pink or blue colors respectively.

We can also see a new logo for the HIS Lion (you might remember it from the Roaring series). The logo can be seen on the fan stickers and also on the backplate.

Please note that the pictures below were artificially upscaled (originals were very low resolution): 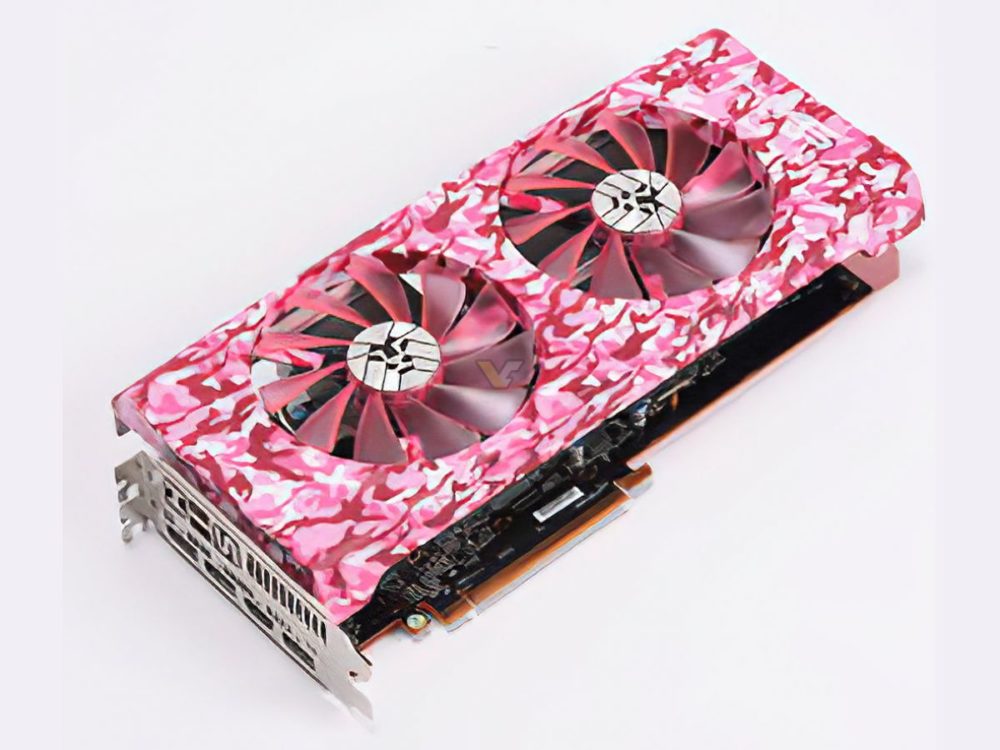 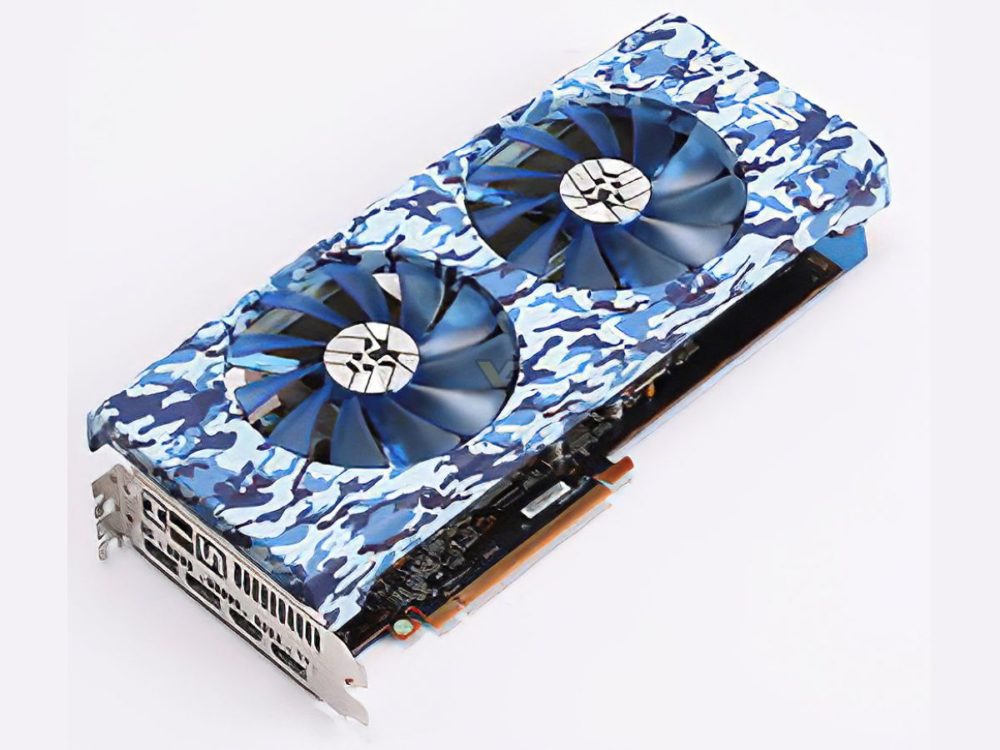 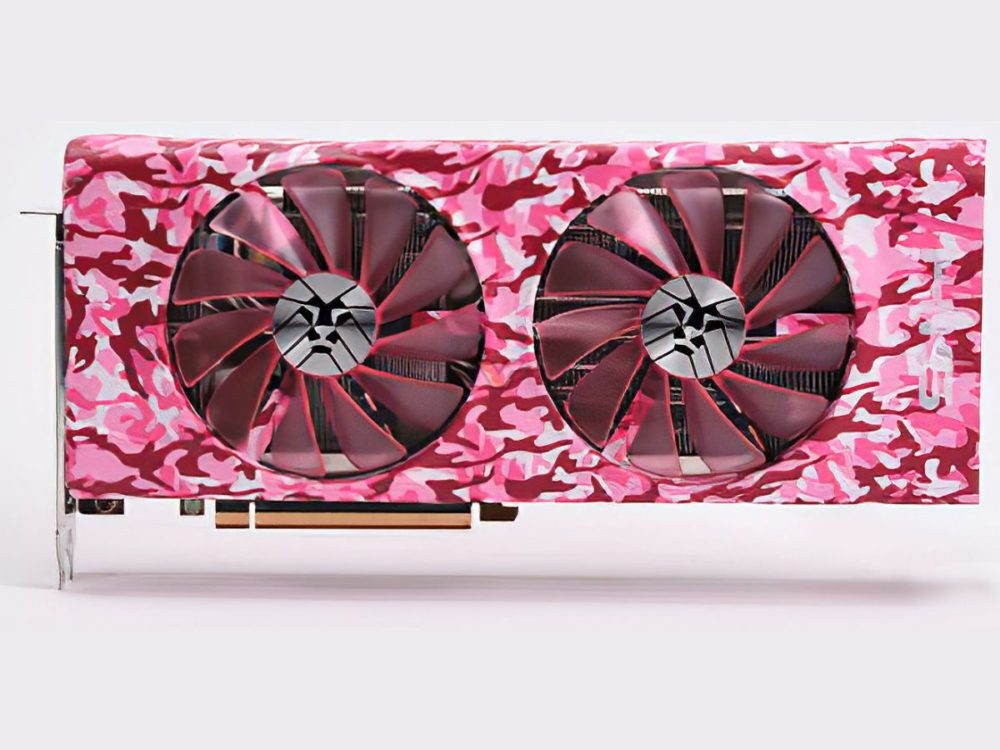 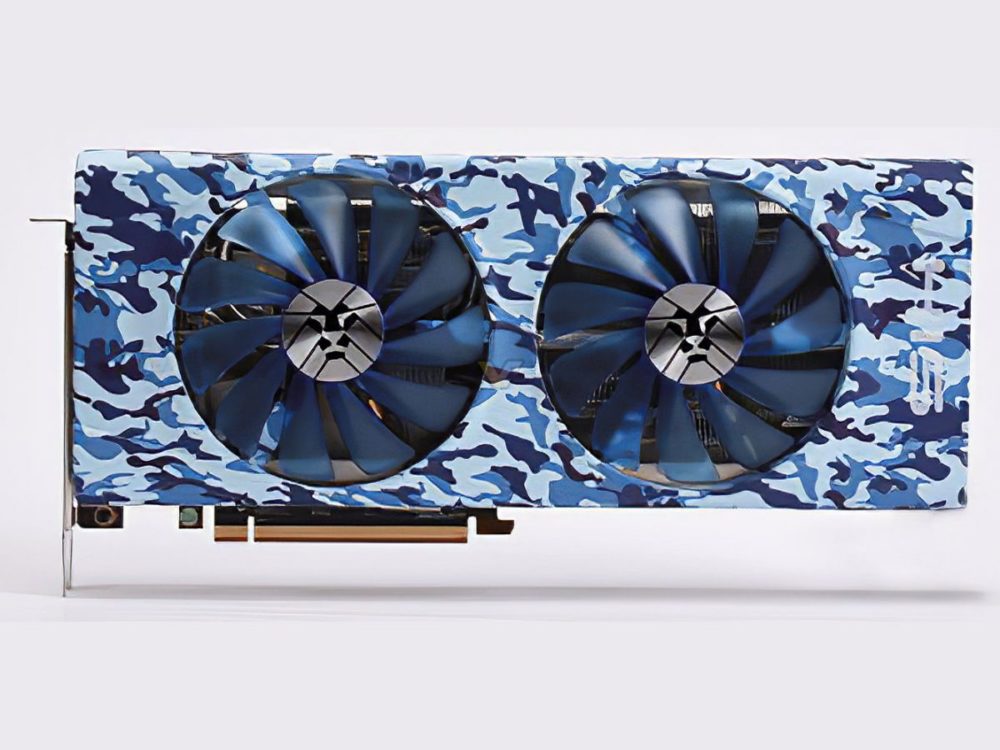 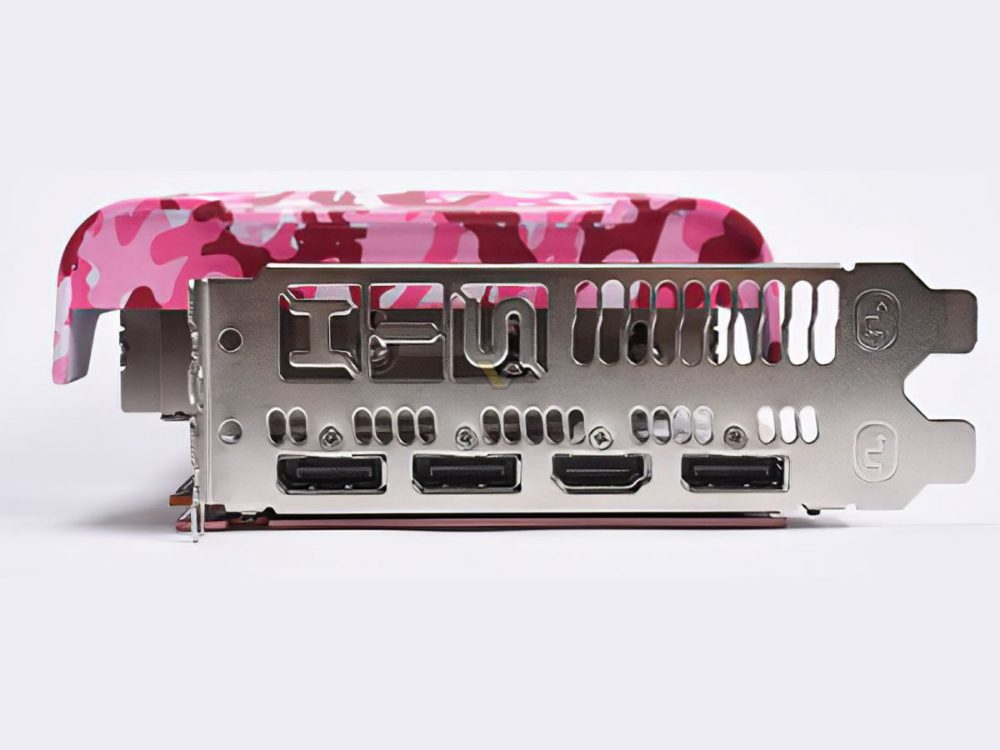 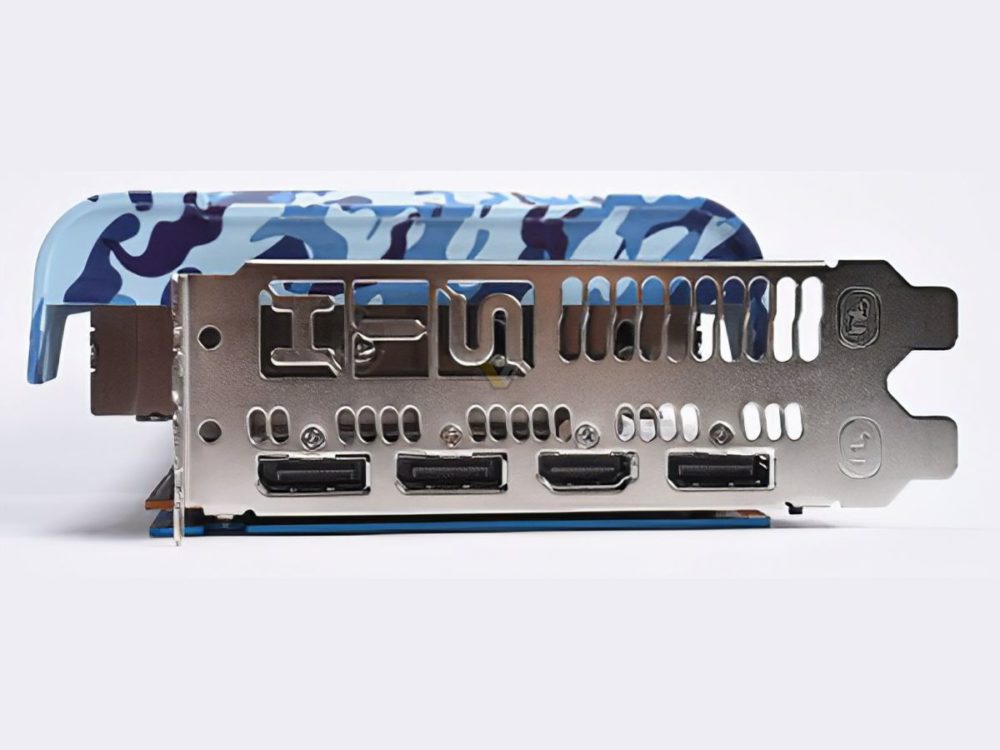 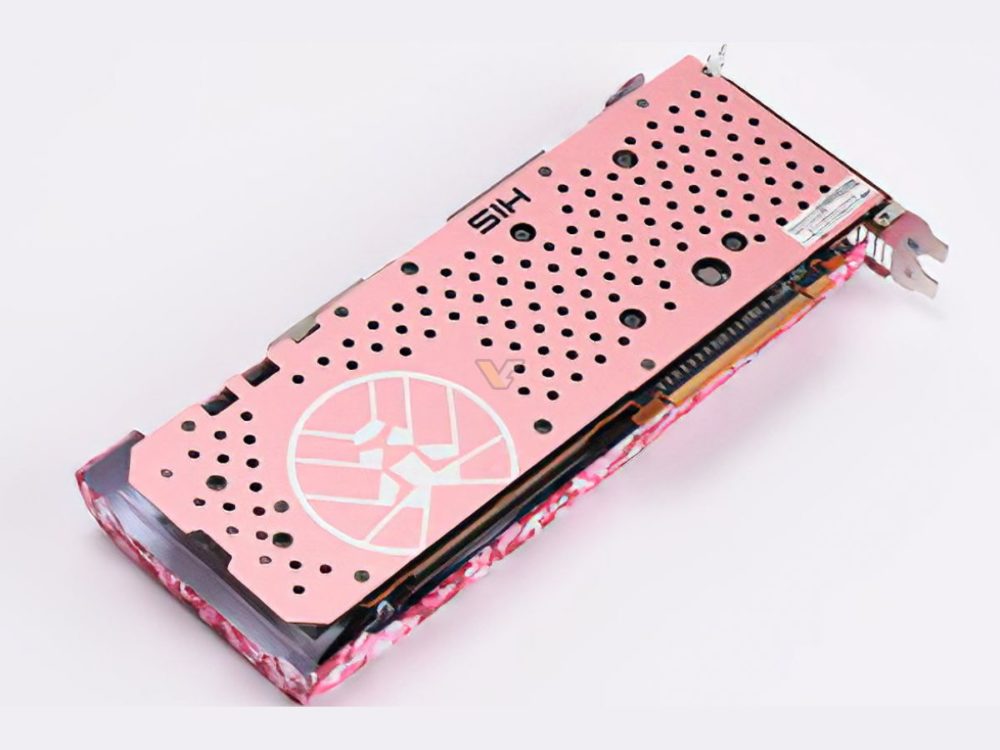 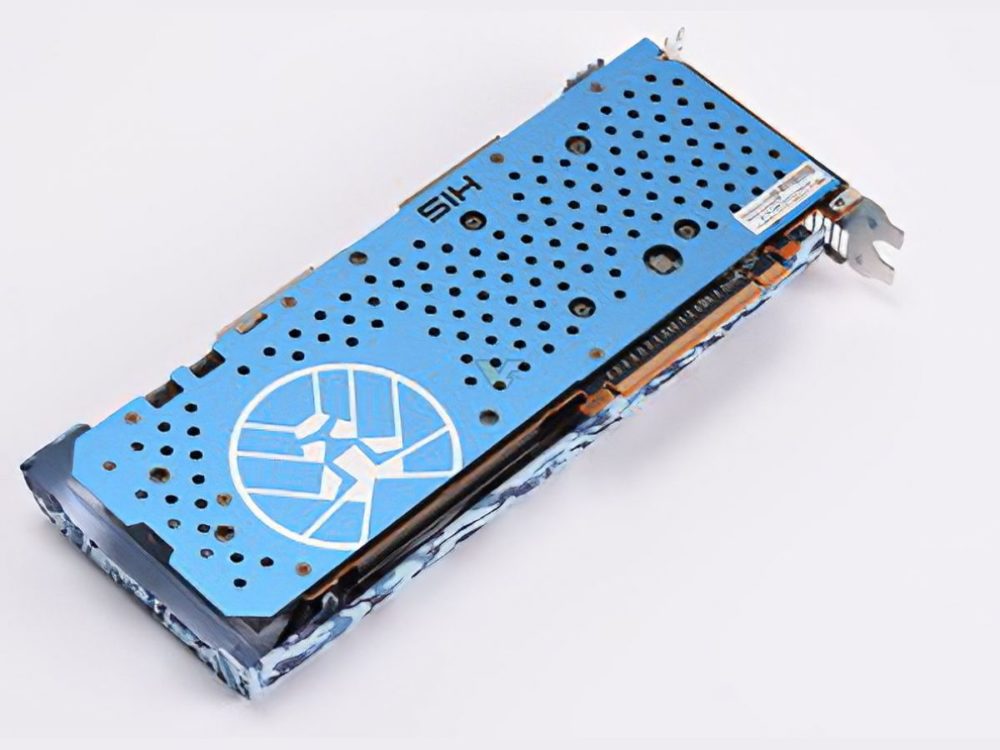 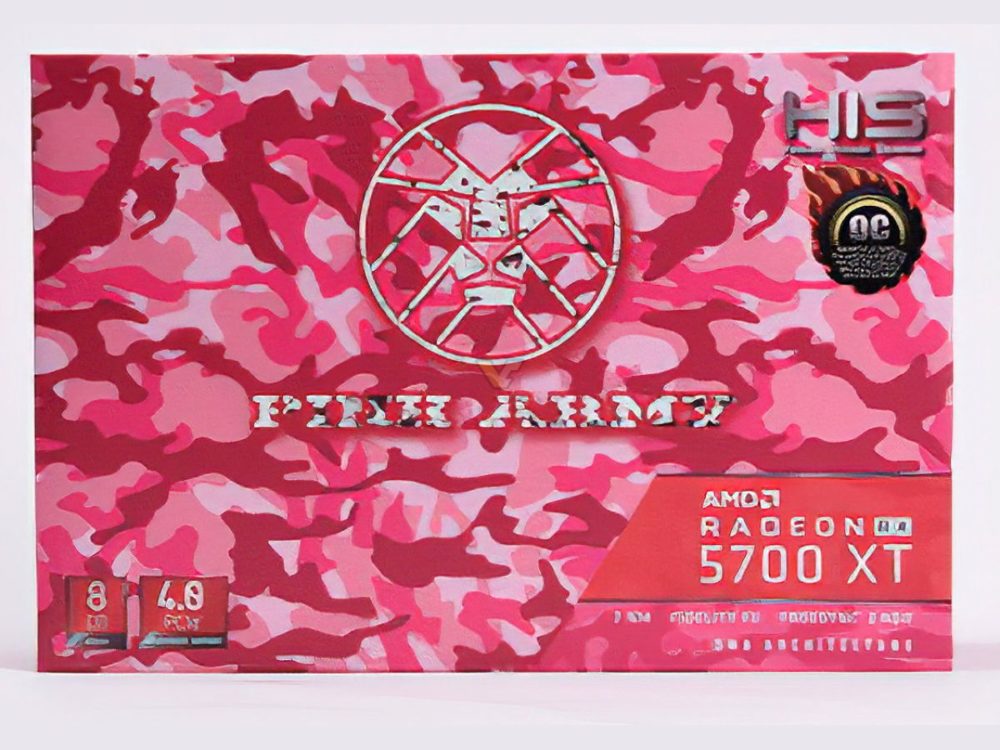 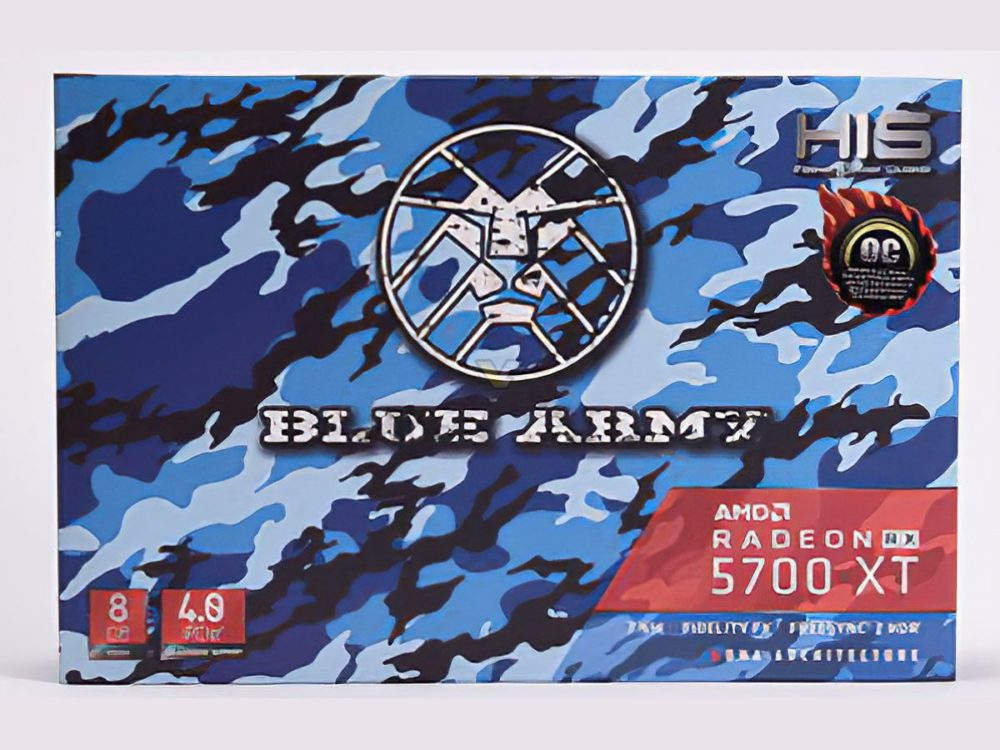 Many thanks to TechEpiphany for the tip!