Today AMD lifts the embargo on its Radeon RX 6800 series unboxing videos and articles. Reviewers have a chance to show their samples but they cannot talk about its performance. Australian YouTubers HardwareUnboxed have reached out to retailers in regard to the cards’ availability at launch and it appears that it be very limited. 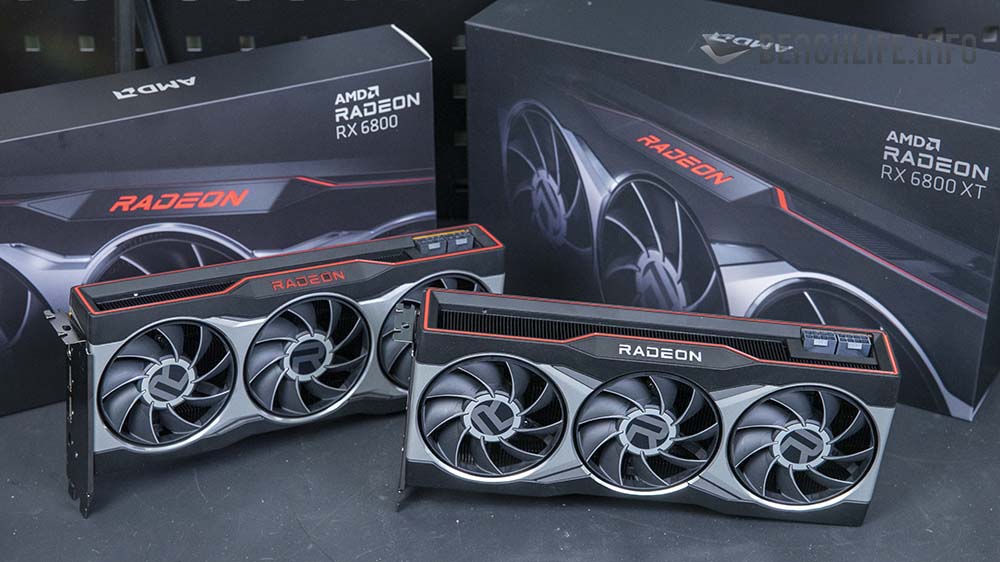 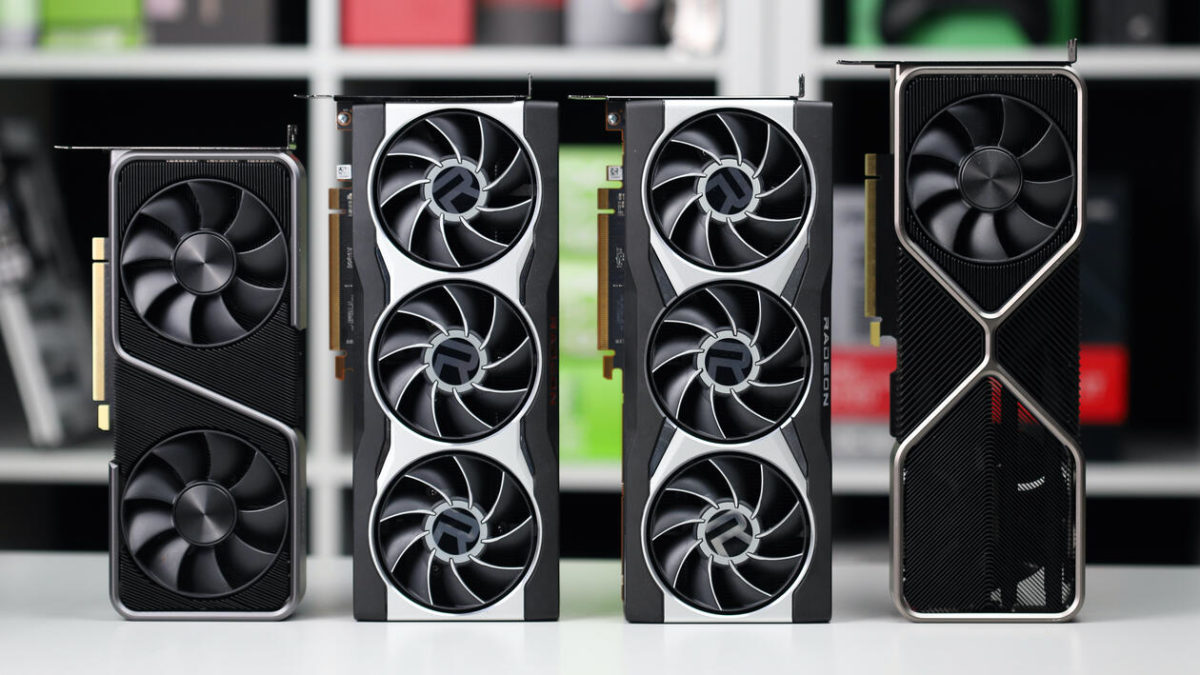 (Availability) of these cards will be a hot topic when they release. So technically they are being released on the 18th (that’s when you are going to see our review) […] but I’m not really expecting you to buy one. I have spoken with quite a few retailers and stock seems pretty terrible, like RTX 3080 terrible. It will differ from region to region (I have only spoken to Australian retailers). […]

The actual proper custom AIB cards that most of you are probably going to be interested in, they won’t be releasing for another week. So 25th they become available. Probably again in limited numbers. It won’t be until a few weeks before start seeing strong availability.

In the video, Steve also confirmed that the custom models (which are most of the time better than reference models) will launch on November 25th. These designs include ASUS ROG STRIX, Sapphire NITRO+, PowerColor Red Devil, ASRock Taichi, and many more that were not shown yet:

The video is timestamped: