No Flux Capacitor on GUNNIR Flux

Expreview had a chance to test Arc A770 GPU from GUNNIR.

GUNNIR Flux is a new series for just-released Intel’s Arc A7 desktop GPUs. The company introduced as many as four models in the series, featuring either black or blue color scheme. The card tested was the A770 in blue color scheme. 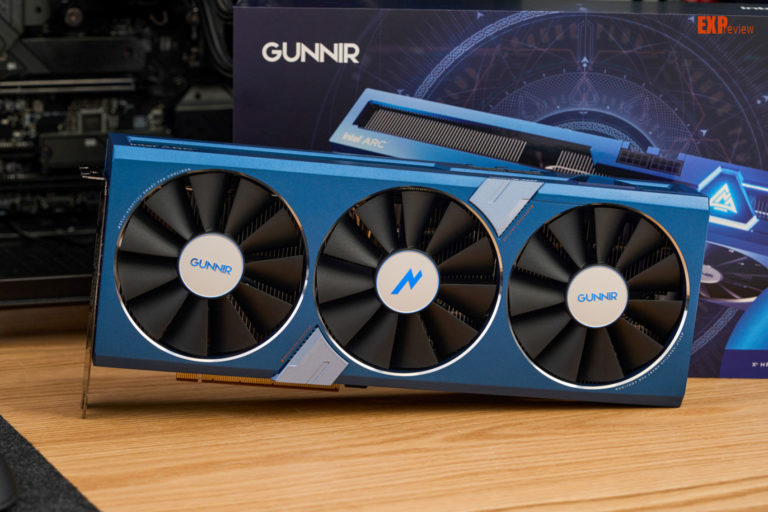 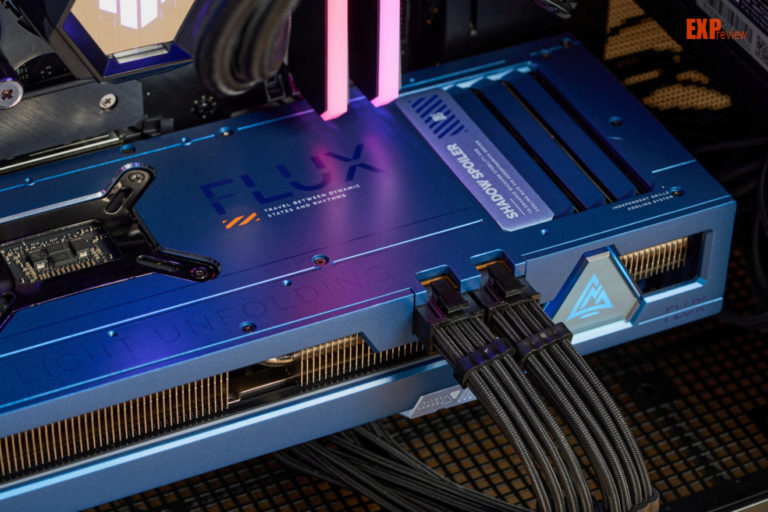 The FLUX GPU is a full custom design with dual 8-pin power connectors and 8+4 VRM phase design. It ships with a triple-fan and dual-slot cooling solution, which is sufficient even for some extra overclocking. 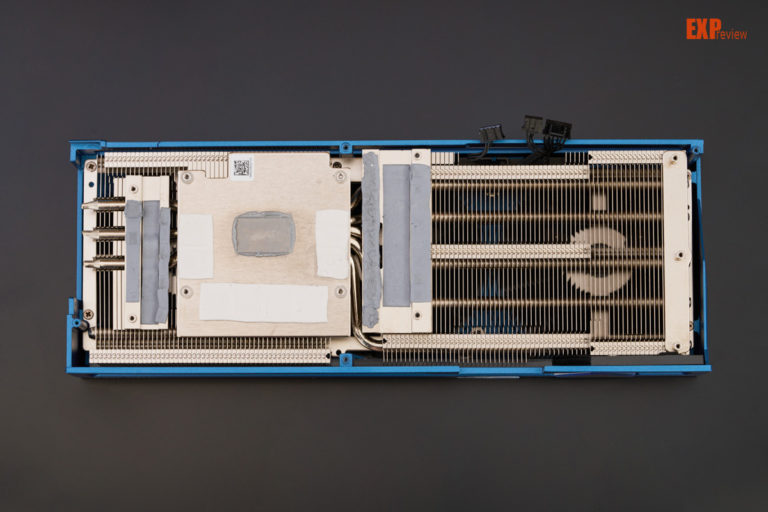 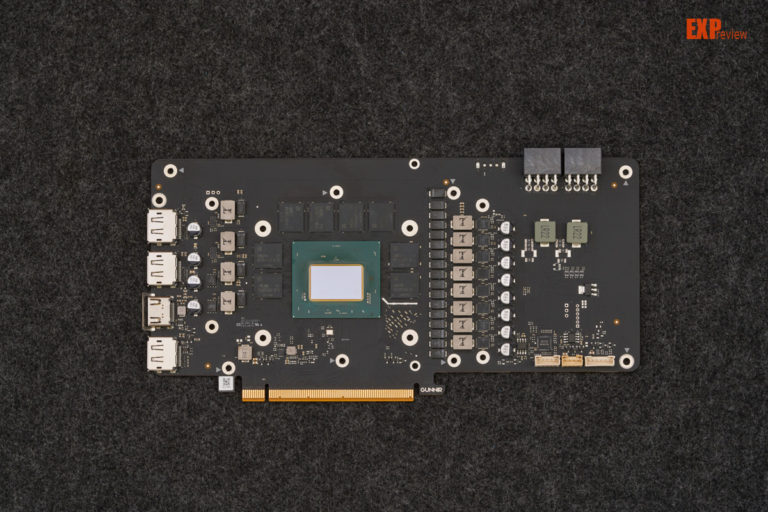 The card holds the non-reference 2400 MHz frequency very well. During 3DMark stress testing, the cooler has never surpassed 67°C while the clock was rock solid 2400 MHz throughout almost the entire test.

Expreview says that they managed to overclock the A770 up to 3049 MHz, but this was not a stable configuration, and it did not work for long. The highest stable frequency was much lower at 2650 MHz, which is still 550 MHz above Intel specs. The editor confirms that with overclocking, the card’s performance improved by 6%.

Custom Intel Arc A7 GPUs are still very rare. In fact, not only they are hard to find, but barely any reviewer had access to a non-Intel model. To make matters worse, there are only 3 companies making such cards and each one is sold through a different retailer in a different country.

Hopefully though, we will see more design announcements and better availability, while Intel focuses on improving performance. And speaking of performance, if you are interested in how this card performs, check the review link below.