GUNNIR now has the most Arc GPUs from all brands

The company released a new graphics card based on Arc A770 GPU. Intel Arc A7 series alone now have six variants from GUNNIR.

Judging by the comments on Chinese retail site, this graphics card has become available since last month. Intel had released two Arc A770 models, either with 8GB or 16GB VRAM. The latter was seemingly exclusively used by reference “Limited Edition” or by Acer BiFrost model. GUNNIR’s new Photon card will join this small group. 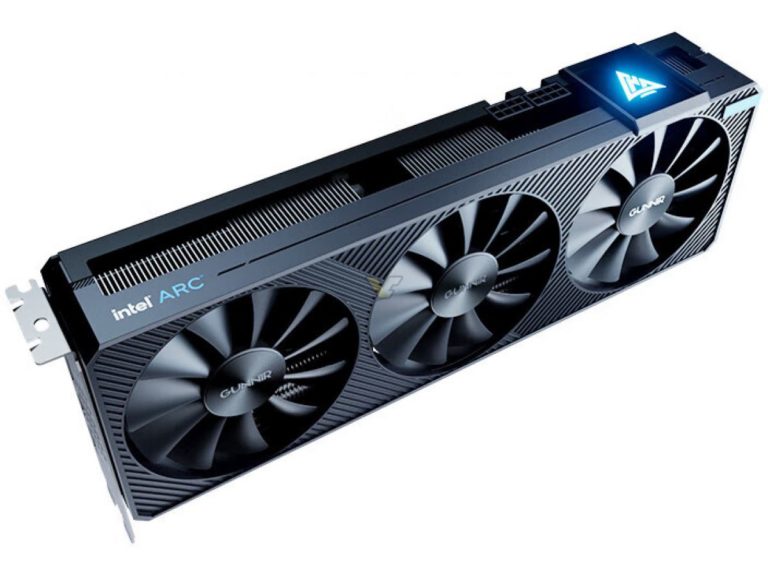 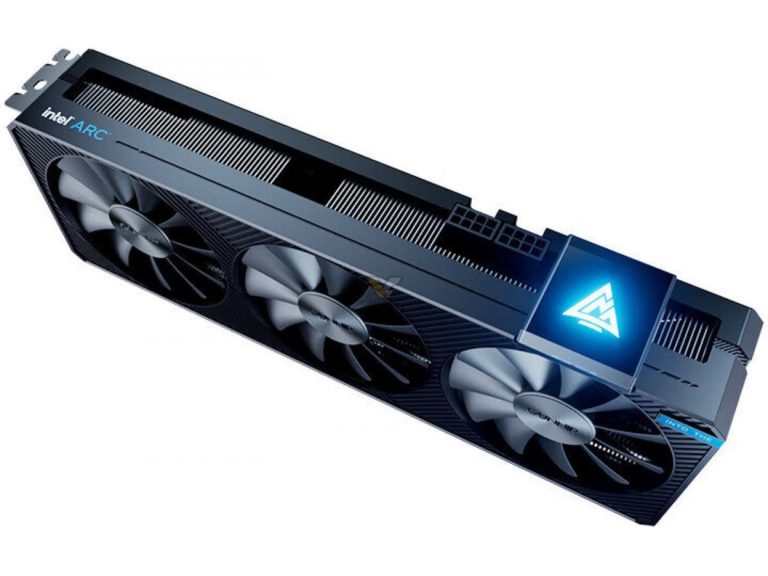 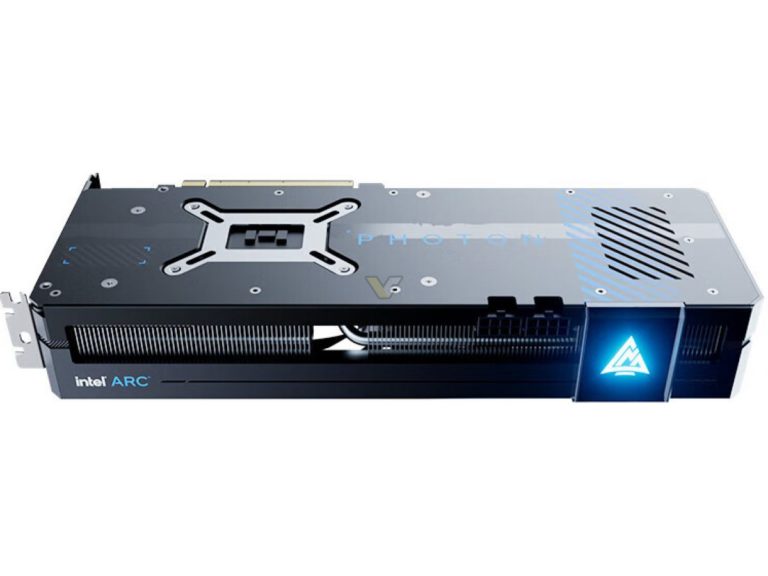 The card is powered by ACM-G10 GPU with 32 Xe-Cores. This is the full fat version attached to 16GB of GDDR6 memory. What might be interesting though is that this model has slower memory. Instead of the 17.5 Gbps used by Limited Edition and BiFrost, this model has 16 Gbps chips instead. 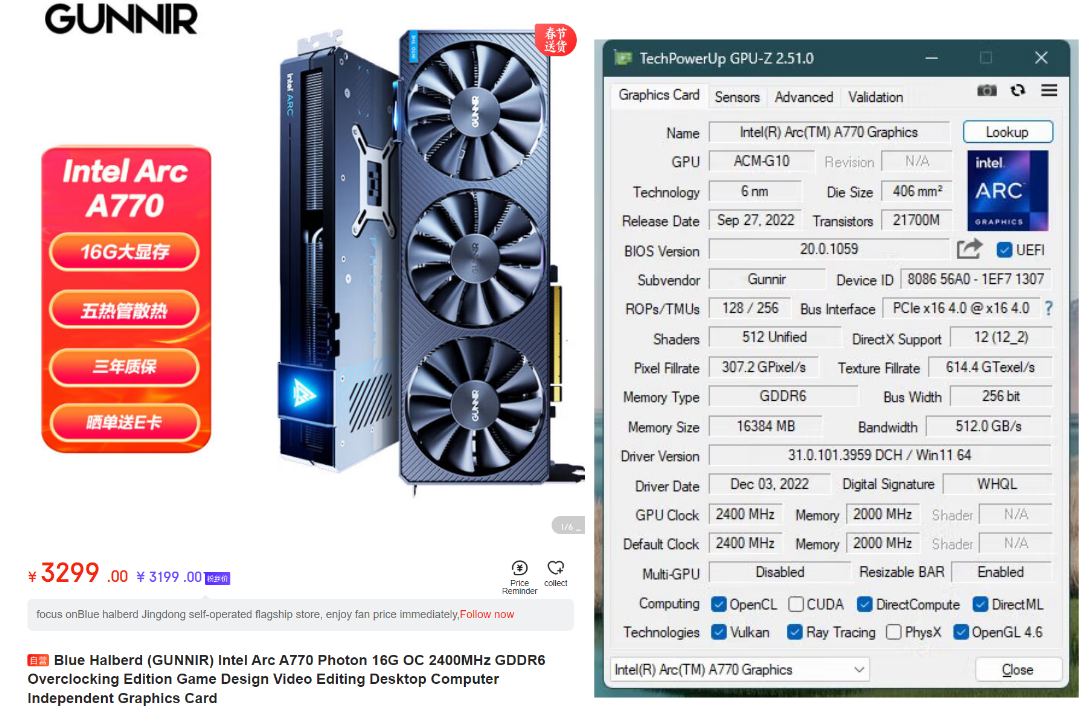