Intel A380 gets its first customization, first look at Intel desktop Arc packaging

GUNNIR announced the availability of its A380 Photon graphics card. This is the first known custom variant of the Arc A380 graphics card, and also, the world’s first custom card based on Xe-HPG architecture.

GUNNING A380 Photon OC is factory-overclocked model with two fans. That’s already an upgrade over reference design which is a single-fan model. 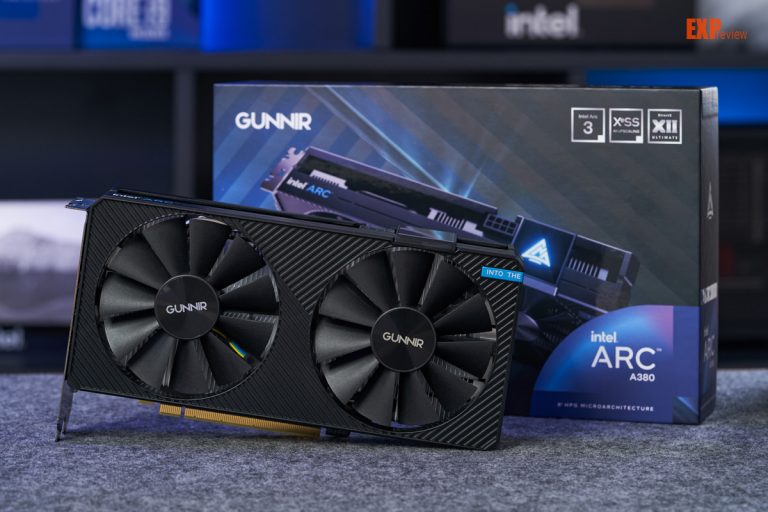 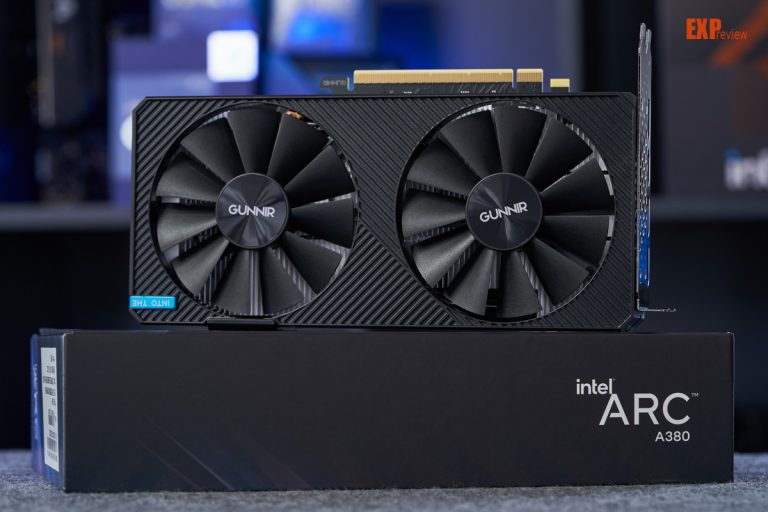 The Photon is a dual-slot design equipped with a single 8-pin power connector. It appears to be using an aluminum block as a heatsink sitting above ACM-G11 GPU. The card uses three 2GB GDDR6 modules, each clocked at 15.5 Gbps. Interestingly, that’s slower than reference specs which is 16 Gbps. 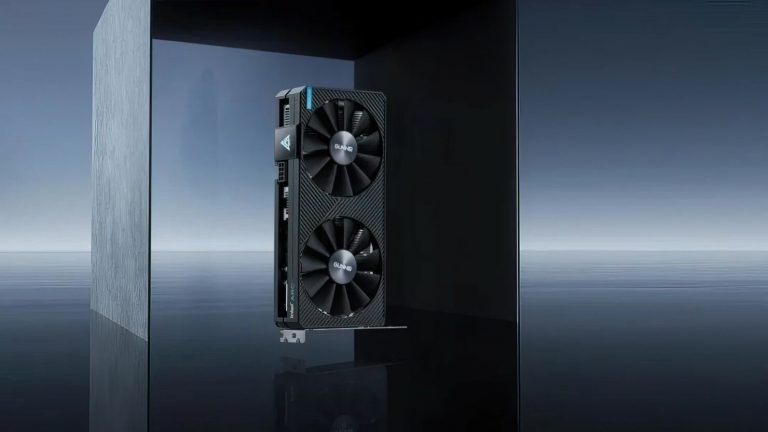 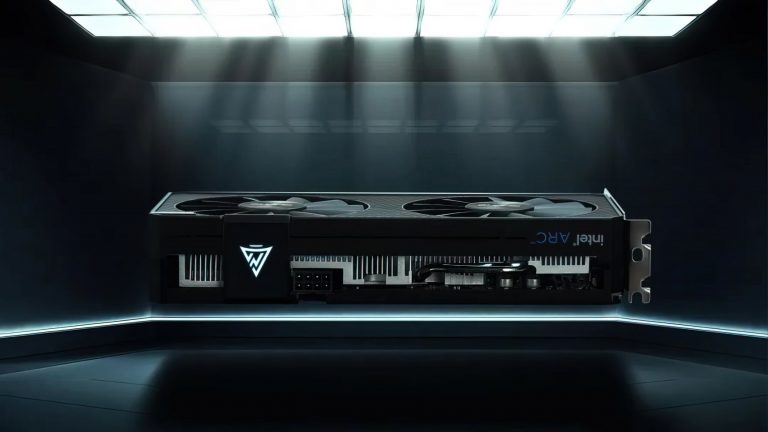 In terms of frequency specs, this model should be faster than the reference A380, which has a base clock of 2000 MHz and TBP of 75W. GUNNIR’s custom model has a maximum clock of 2450 MHz and 92W TBP respectively. It is unclear how maximum and base clock correlate to each other, but the company is claiming it is an OC card, so it should have higher clocks regardless. 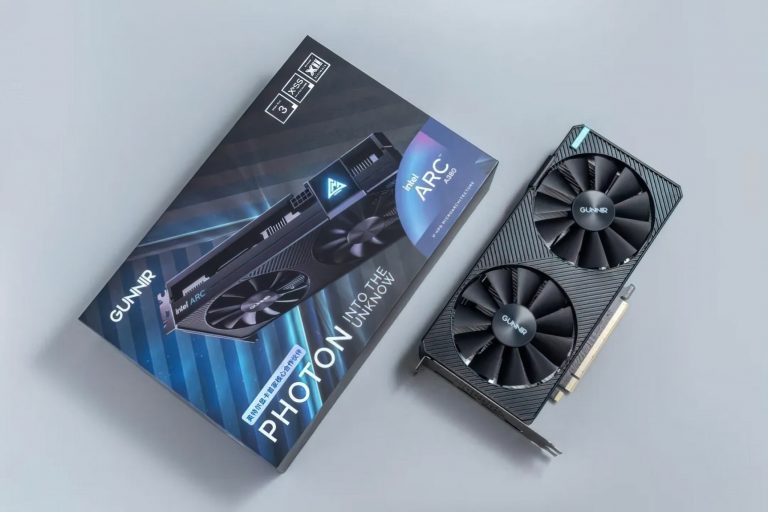 The A380 Photon has four display connectors: three DisplayPort and one HDMI 2.0. That’s already an upgrade over Radeon RX 6400 to which the A380 is officially compared to. 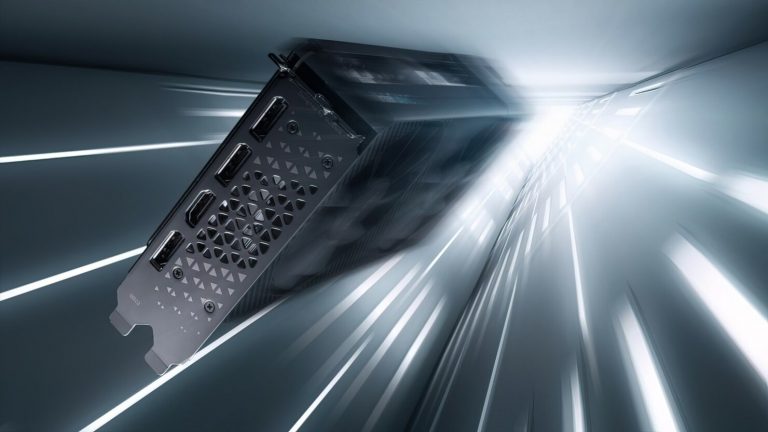 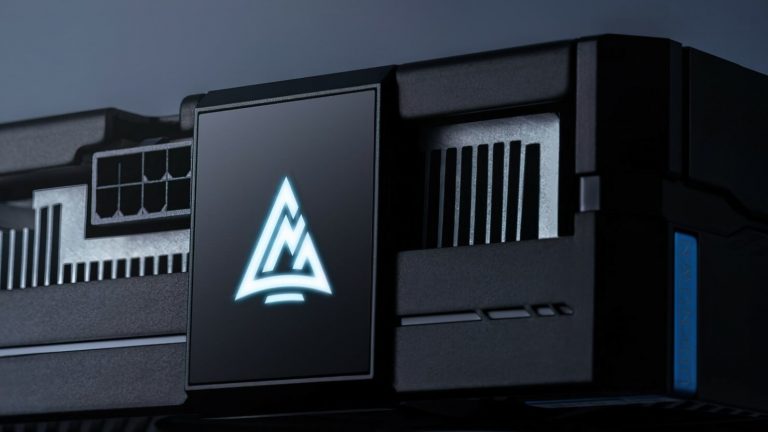 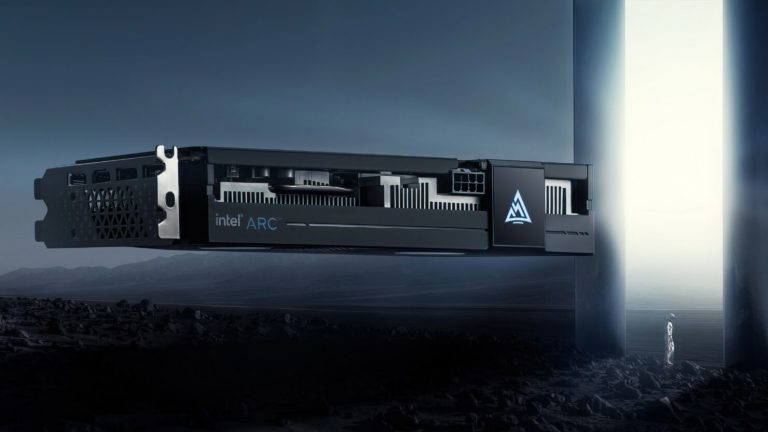 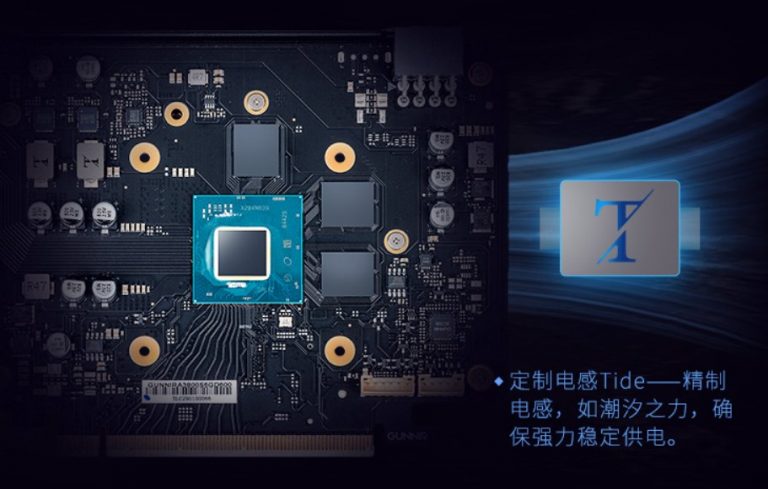 Furthermore, even more powerful Arc graphics card has already been teased by the company. GUNNINR confirms that its flagship Arc GPU would feature three fans, but is it not confirmed this is A770 or A780. This blurry picture might suggest it will have very similar design to the A380 and not extend beyond 2 slots.