The company has just showcased a successor to its NVIDIA T1000 based controller. A new model uses NVIDIA RTX A2000 GPU, and it actually looks the same as NVIDIA solution. The difference is, it is not a graphics card and therefore has no display connectors. GRAID controllers relieve CPU from I/O process duty, which is usually a huge mathematical task for large RAID networks. By offloading those calculations to power efficient GPUs, the RAID controller will work faster than software-based solutions. 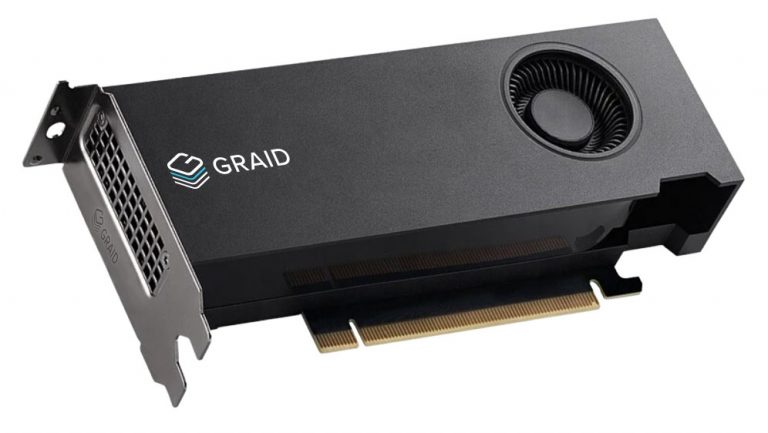 According to GRAID, their new GA106 based controller called SR-1010 offers up to 19M IOPS in 4k random read speed in optimal Linux settings, which is around 20% faster than SR-1000 controller (16M IOPS). The same solution based on high-end software would only provide 3.5M IOPS, therefore GRAID’s new GPU solution is 5.4 times faster. 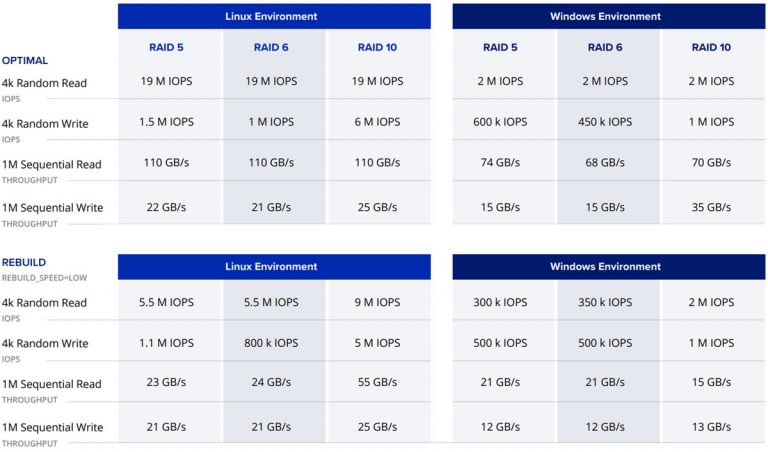 NVIDIA RTX A2000 features GA106 GPU with 3328 CUDA cores. It ships with 6GB of GDDR6 memory across 192-bit interface. The card is dual-slot and low-profile form factor and consumes around 70W at load. According to GRAID it should start shipping next month, but the pricing has not yet been communicated.