With less than 12 days before the launch, NVIDIA’s flagship Ada Lovelace gaming GPU is now supported by GPU-Z. This will become handy for all the reviewers out there working on their tests as we speak. The GPU-Z not only shows detailed BIOS, clock or overclocking information, it also shows details such as power limits or even has built-in NVIDIA DLSS scanner.

However, this GPU-Z update is much more because it finally supports desktop Intel Arc A7 series, just days after they were officially confirmed to launch next month. In fact, Intel decided to introduce both the A770 and A750 GPUs on the same day NVIDIA launches its RTX 4090 GPU. These cards are already in reviewers hands. It is very likely that we are going to see GPU-Z and Arc GPUs in action next week (when Intel lifts the review embargo). 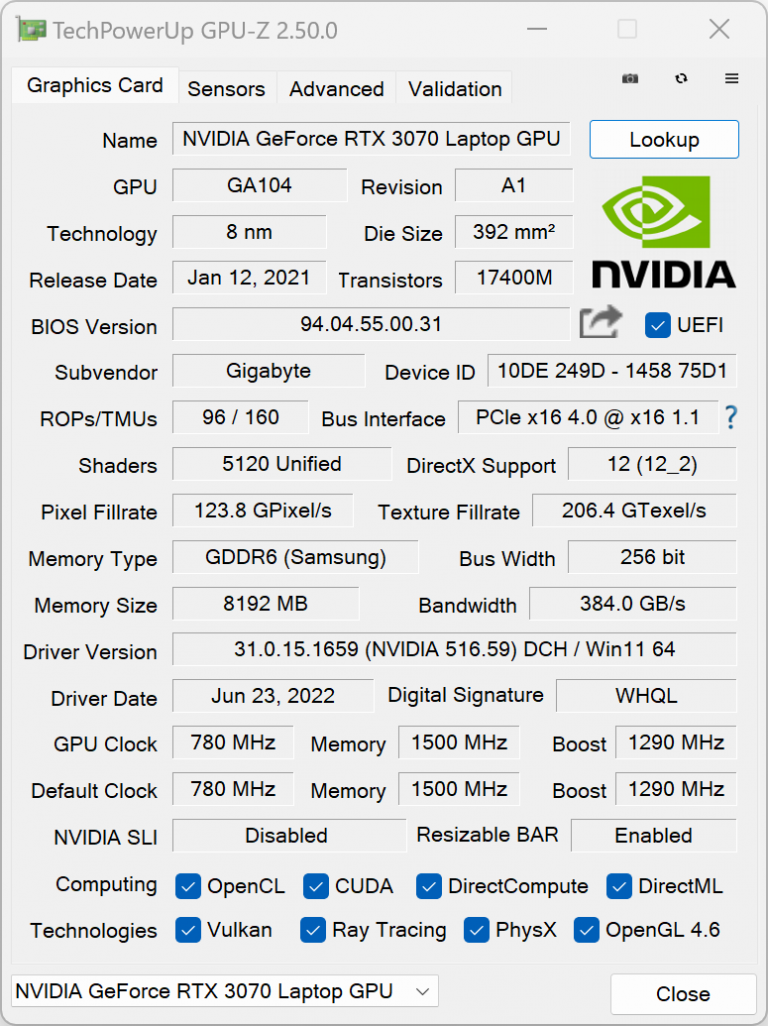 The GPU-Z information and monitoring software does not introduce any major changes, apart from those specific for the newly added cards.