A sign of new times: multiple AMD, NVIDIA, and INTEL GPUs added to GPU-Z software at the same time

The GPU-Z information and monitoring software received supports for a wide range of products from three vendors.

Unnamed Arc Alchemist GPUs are now supported by GPU-Z software. This happens just 5 days ahead of the official introduction of the Alchemist series, Intel’s first discrete gaming GPUs in years. Although the company already confirmed Arc A370M and Arc A350M GPUs, those were not mentioned by the GPU-Z changelog.

Furthermore, a number of new AMD GPUs are now supported. Although AMD has not yet confirmed it is refreshing its RDNA2 lineup with faster 18 Gbps memory, it is now believed that at least three new desktop Radeon RX 6X50XT graphics cards will be launched next month. Therefore, this update comes weeks ahead of this launch.

NVIDIA GeForce RTX 3090 Ti, the flagship Ampere desktop SKU, is also supported by GPU-Z. This card launches in four days, so just in time for reviewers to check the specs through GPU-Z (it’s quite handy for clock and TDP ranges verification). Finally, Steam Deck RDNA2 APU can now be monitored with GPU-Z as well, the update came alongside AMD’s Rembrandt APU support. 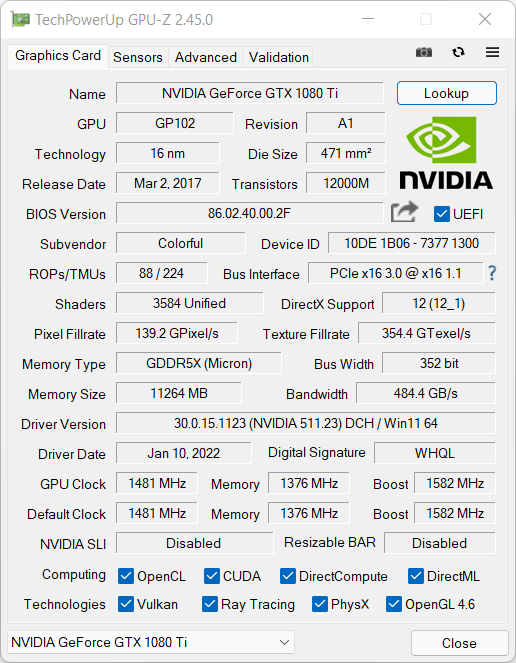