Following the successful launch of Win Max 2, GPD is now working in a device that actually looks like a gaming console.

The GPD Win 4 is the upcoming handheld console powered by AMD Ryzen 7 6800U. This processor is supposedly the only APU planned for this device at this point (so no Intel model for now). Just as its predecessor (Win 3) the upcoming product is to feature a physical keyboard hidden underneath a 6-inch screen. 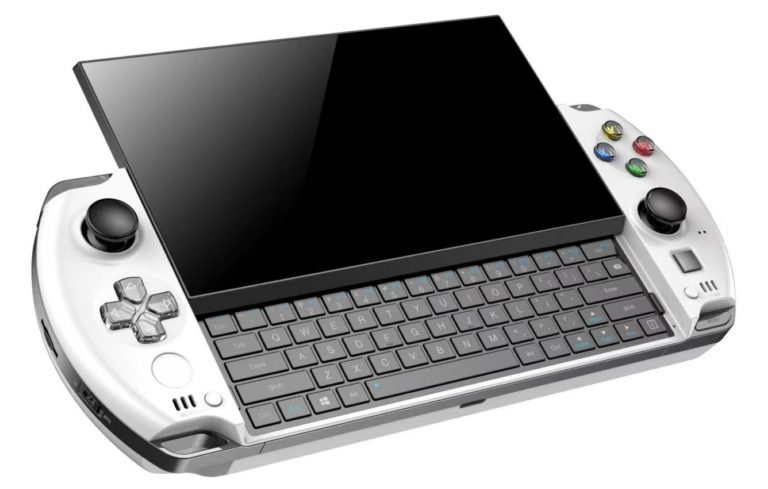 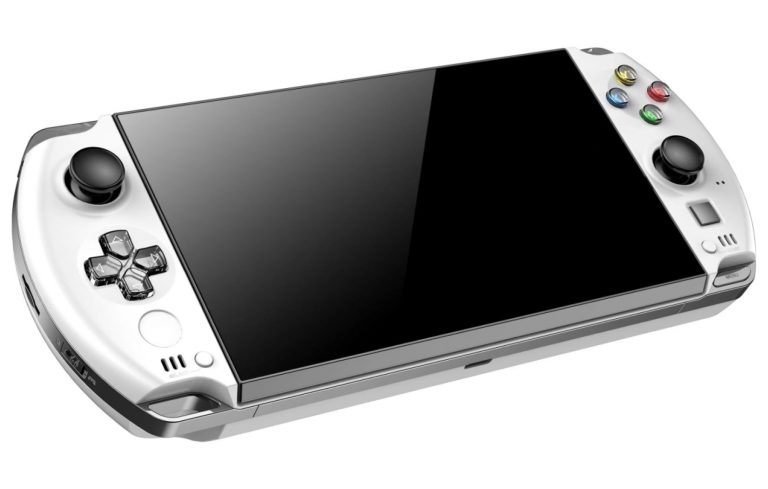 Powered by 8 Zen3+ cores and powerful RDNA2 graphics with 12 Compute Units, this product will offer the best gaming experience available in this form factor. This is not the first handheld console powered by this particular APU, though. AYANEO, AOKZOE, AYN and GPD themselves are announced 6800U powered devices.

There are some design refinements compared to the Win 3 model, such as removable analog sticks with hall sensors (users will be able to swap them based on their preferred height). The product will also be more ergonomic (rounded body). Furthermore, there are no more capacitive touch keys on Win 4 keyboard, it is fully physical now. 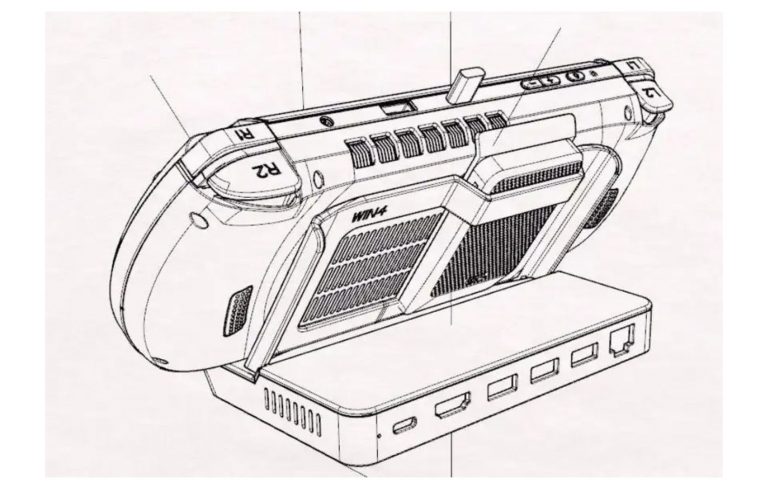 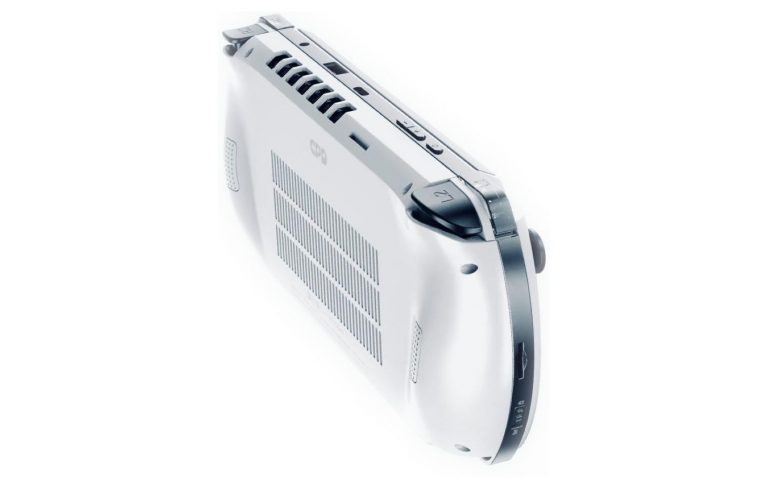 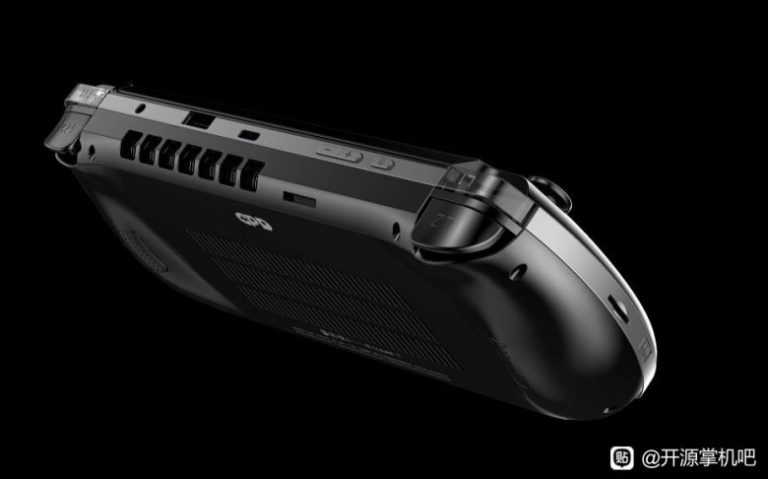 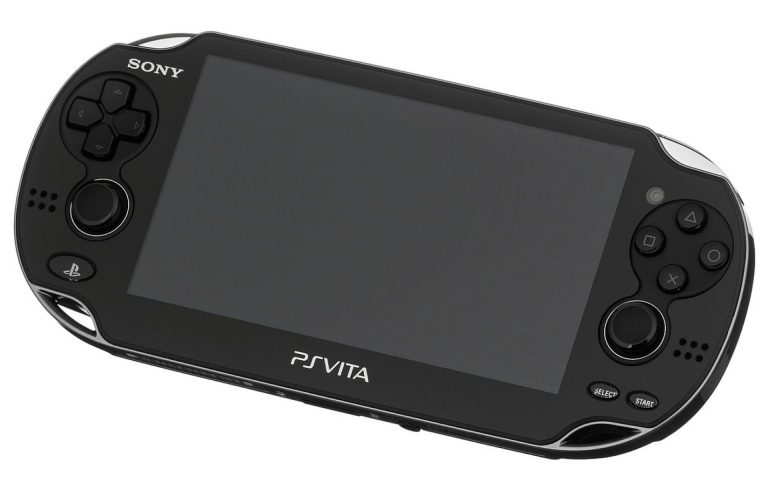 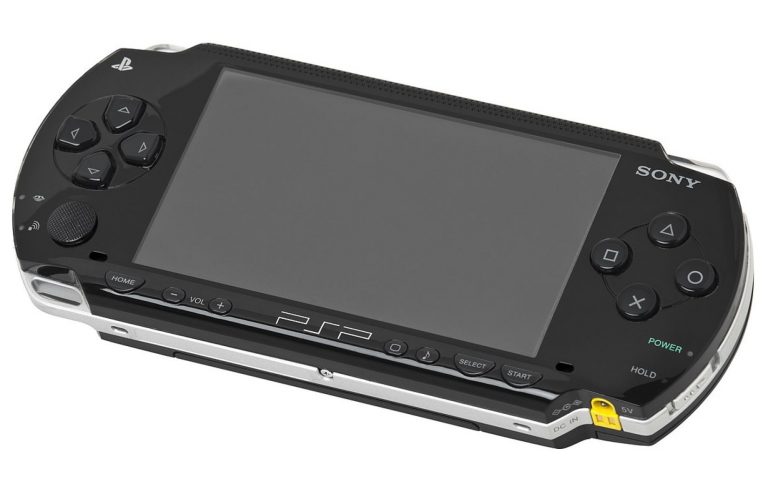 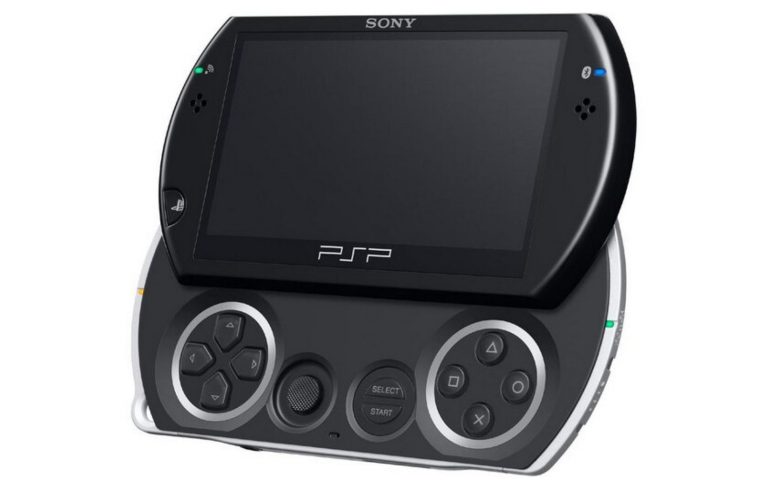 GPD has no release date for Win 4 yet. The company is now expected to ship Win Max 2 as their crowdfunding campaign ends. However, if Win 4 is anywhere as good as Win Max 2 (test here), then this is definitely going to be one of the most interesting Ryzen 6800U designs yet.