The PCIe Gen5 SSDs are slowly appearing on the news. Following the report from Gigabyte who announced first AORUS Gen5 storage reaching up to 12.5 GB/s, Polish company GOODRAM is also ready to show off its new storage solution.

The latest interface PCIe Gen5 standard will eventually allow SSDs to reach 14 GB/s of sequential read speeds, but for now, the speed for first products based on this technology is at least above 10 GB/s. GOODRAM IRDM Ultimate is no exception. Officially offering 10000 MB/s read and 9500 MB/s write speed, it is the fastest SSD the company has ever made.

This is a new storage solution based on Phison E26 controller and equipped with 3D TLC modules. According to GOODRAM, IRDM Ultimate will be offered with 1TB to 4TB capacity. The SSD is still under active development, but the prototype with large heatsink was already shown at IFA. 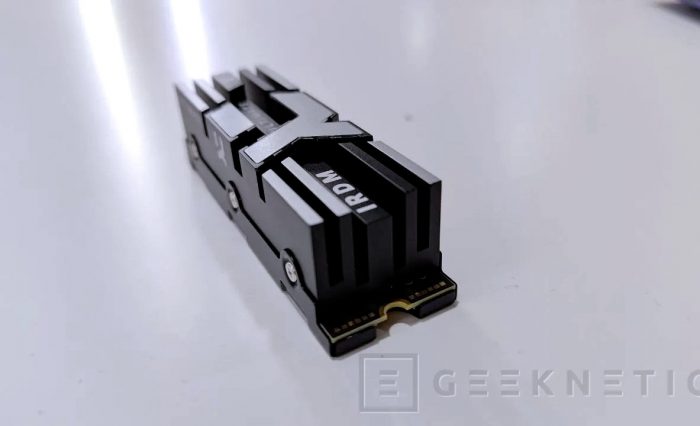 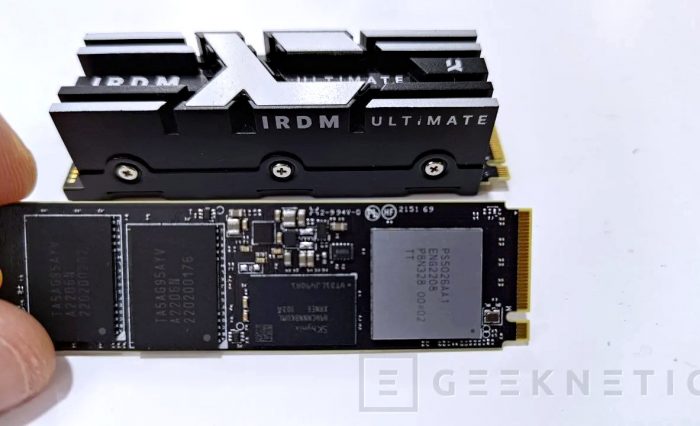 The company did not reveal when IRDM Ultimate will become available. Other companies expect November availability for their PCIe Gen5 solutions.