Keith Lee the CEO of Counterplay Games, a game developing company that will soon release Godfall, took part in AMD partner videos where he explains the graphics features that were added to the game with the Radeon RX 6000 series in mind.  Those features were added thanks to AMD, who provided the necessary technologies and hardware.

The game will benefit from DirectX Raytracing shadows (DXR) and Variable Rate Shading (VRS), both are part of the DirectX 12 Ultimate. Counterplay Games will also support AMD FidelityFX technologies that will enhance image quality such as CAS (adaptive contract sharpening).

Interestingly, Keith Lee revealed that in order to support 4X x 4X UltraHD textures a 12GB VRAM is required. This means that Radeon RX 6000 series, which all feature 16GB GDDR6 memory along with 128MB Infinity Cache should have no issues delivering such high-resolution textures. It may also mean that the NVIDIA GeForce RTX 3080 graphics card, which only has 10GB of VRAM, will not be enough. 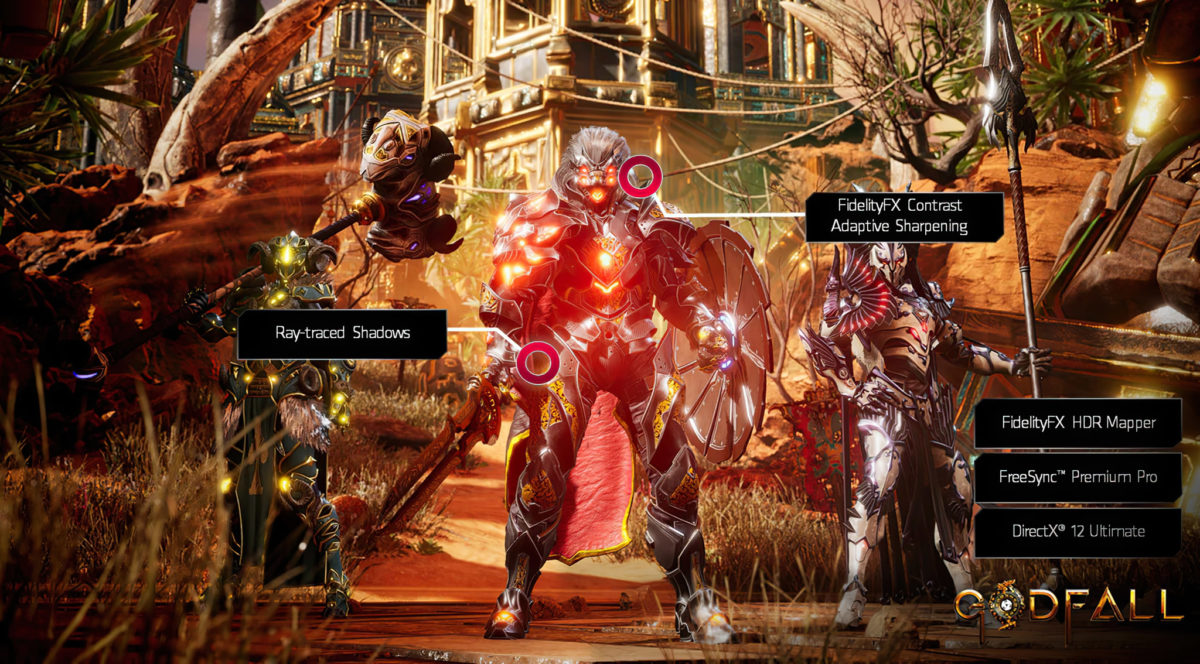 Godfall is based on the latest Unreal Engine 4 running on DirectX 12 Ultimate API. Speficically we have been working closely with AMD to introduce new features such as DXR 1.1 ray tracing and variable rate shading. We have also worked on AMD Fidelity FX

We have also overhauled our lighting and shadow systems, leveraging DXR 1.1 raytracing to realsiticly model shadows in the scene more closelto what happen in a real world. […] Of course, Shadow RayTracing involves incredibly complex computations, and the Radeon RX 6000 Series GPUs are able to handle it with ease.

Moreover, we have enabled the Fidelity FX Contrast Adaptive Sharpening function to fine-tune and enhance the overall textures and edges of our scenes.

In this series we look at new technologies our partner studios have implemented in several upcoming next-generation titles. Graphics and Performance are at t… 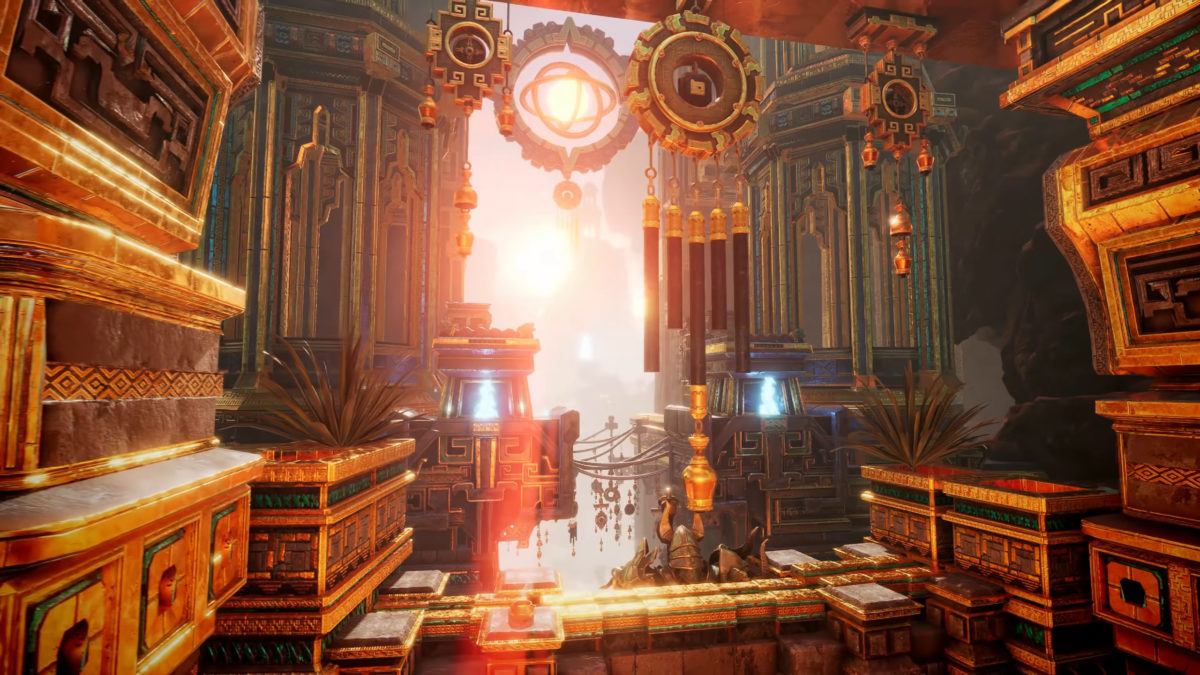 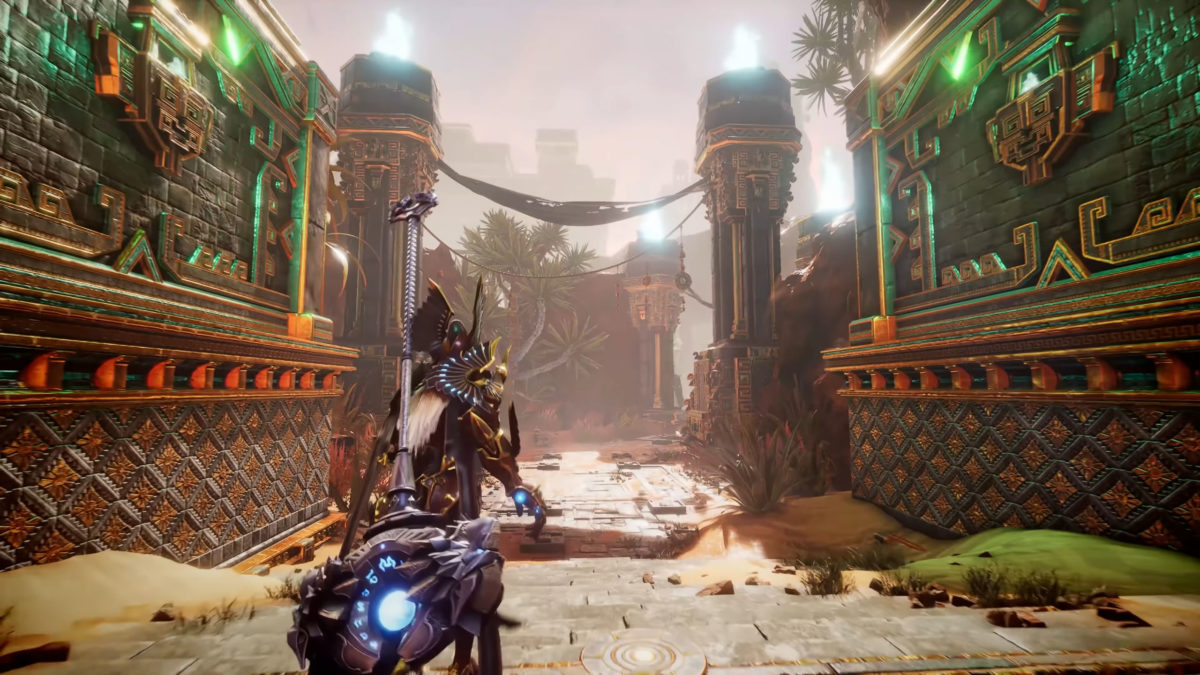