AMD Rembrandt featuring integrated RDNA2 graphics is AMD’s latest generation of processors for mobile devices. As shown in a new video, despite its limited power footprint, this solution might be still considered gaming-capable thanks to the use of AMD’s upscaling technology known as FidelityFX Super Resolution 2.0.

The YouTuber tested Ryzen 5 6600H CPU which is a 6-core and 12-thread APU based on Zen3+ architecture equipped with Radeon 660M GPU. This integrated GPU is a cut-down version of Radeon 680M, featuring only half of the Compute Units, which is 6. This is even fewer than Steam Deck’s RDNA2 GPU which has 8 Compute Units. Overall, the APU has 384 Stream Processors clocked up to 1.9 GHz, which is also much lower than 680M’s 2.4 GHz.

Despite those limitations, it has been demonstrated that Radeon 660M is capable of delivering over 30 frames per second in one of the newest game, which has just recently received a patch for FSR 2.0 – God of War. The YouTuber tested the game at 1080p resolution with FSR 2.0 Balanced and Performance modes, both of which delivered 30 FPS, with occasional dips below that level with Balanced mode.

It would appear that there is minimal difference between Balanced and Performance profiles in FSR 2.0 for this GPU in God of War, which is not very surprising considering the first one is rendered at 59% resolution (635p) and the other is at 50% (540p). 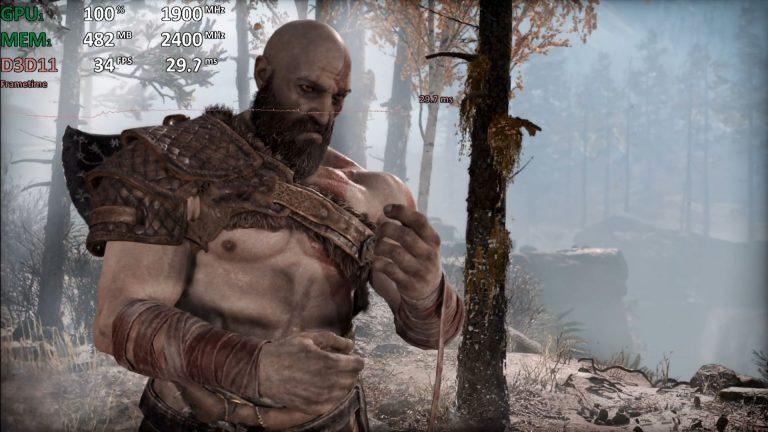 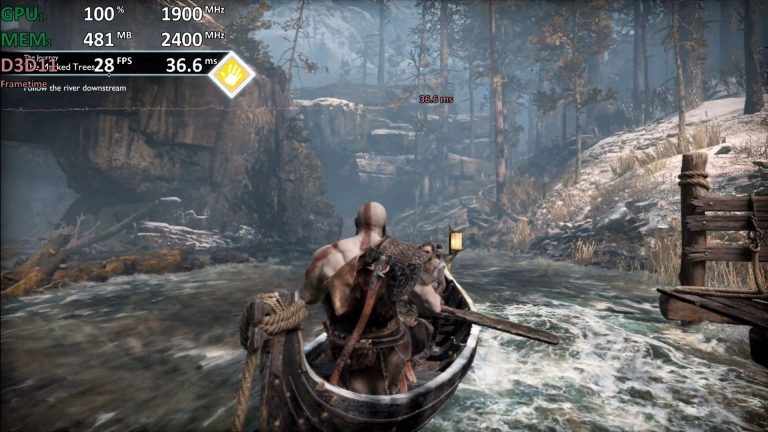 The Radeon 660M is way below the AMD’s recommendations for 1080p FSR2 gaming, which supposedly requires a Radeon RX 5700 desktop card. The FSR 2.0 technology may not deliver similar performance boost on all GPUs, but RDNA2 graphics are becoming a very popular choice among handheld gaming console makers. Therefore, this technology may overcome all the limitations of low-power gaming, even for the latest titles such as God of War.