Released to the PC platform in January this year, God of War is one of the most popular PlayStation franchises. 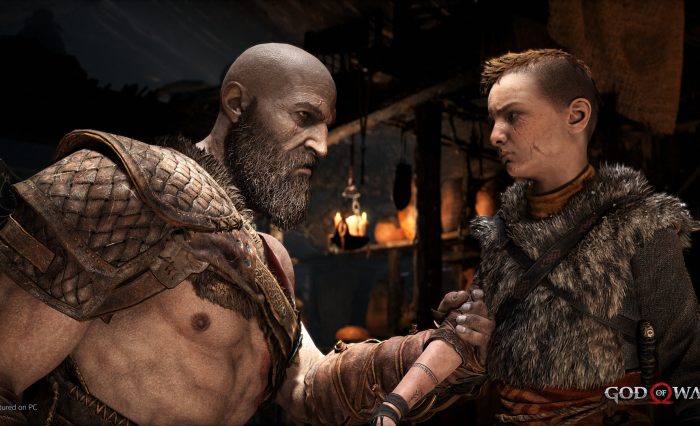 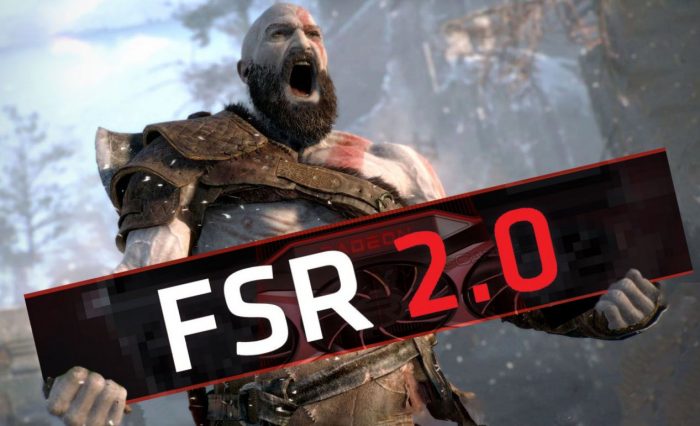 God of War becomes a third game to support FSR 2.0 after Deathloop and Farming Simulator 22. The implementation of FSR 2.0 takes more time than first-gen upscaling technology, simply because it relies on temporal data and motion vectors.

However, for games that already support DLSS, AMD estimates that FSR 2.0 incorporation requires up to 3 days of work. Hopefully this means that all DLSS games will be getting FSR 2.0 at some point in the future.

The new patch is already live on Steam and gamers can test the new AMD technology for themselves.