Not everyone needs a 500 USD motherboard.

The B660 chipset is to be paired with the Intel 12th Gen Core (Alder Lake-S) non-overclockable series. Both are set to launch in January next year, possibly right after the CES 2022 press conference. While the B660 Gaming X board does support memory overclocking, the CPU overclocking is not available on either the H670 and B660 series. At least, not by a standard definition, because the period in which the CPU remains in Processor Base Frequency (formerly PL1) and Maximum Turbo Power (formerly PL2) states can still be adjusted. 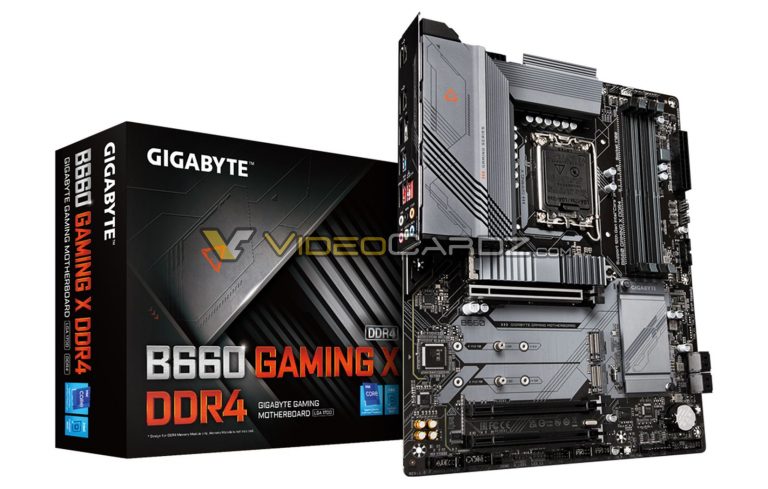 This GAMING X board supports DDR4 memory of unknown frequency (the specs are still being finalized). The primary x16 slot should be Gen5 compatible and so should the primary M.2 slot support Gen4, both are directly attached to the CPU.

Interestingly, this motherboard still offers dual M.2 slots and dual PCIe Gen x16 slots attached to the chipset. The specifications such as width and generation of PCIe Express are not known at this moment. However, the width should be limited according to the following chart describing the differences between the upcoming Intel 600 series chipsets:

While there is no built-in WiFi option, high-speed wired connectivity is making its way into the mid-range segment. The B660 Gaming X DDR4 has a built-in 2.5 Gbit NIC. But this shouldn’t really be surprising considering there were plenty of high-end B560 motherboards with this standard. 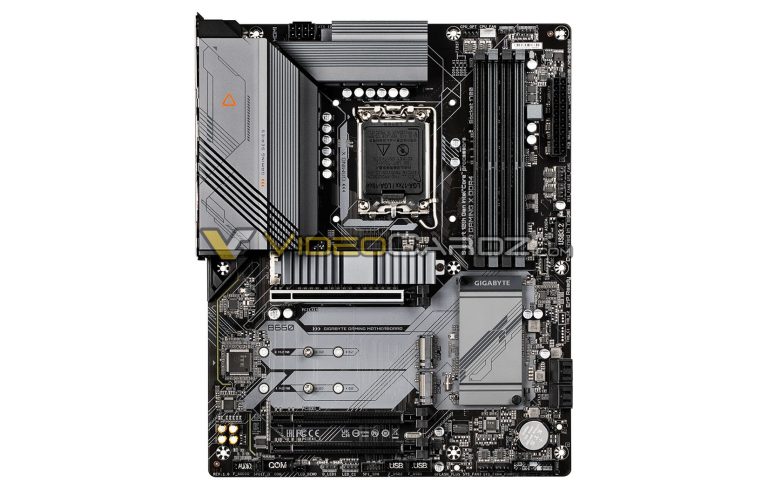 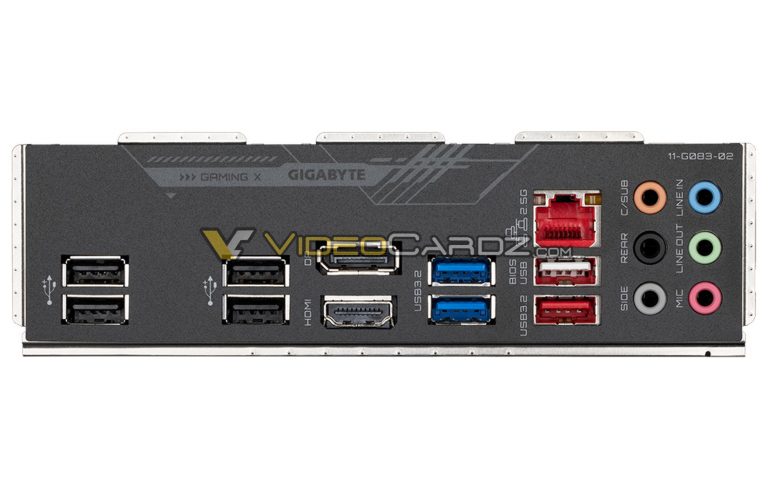