We now have as many as twelve AORUS Z690 series including Xtreme, Master, Ultra, Pro, and Elite designs, along with content-creator AERO and mid-range Gaming X series. More importantly, we can now also share two next-gen MSI UNIFY and UNIFY-X motherboards, both looking almost identical except for the memory support: the UNIFY-X is dual-DIMM only.

Gigabyte is also set to launch Micro-ATX and Mini-ITX AORUS ELITE series and the overclocking board called Tachyon. The XTREME variant is also getting a liquid-cooling treatment under the WaterForce series, unfortunately, we do not have pictures of these boards yet. 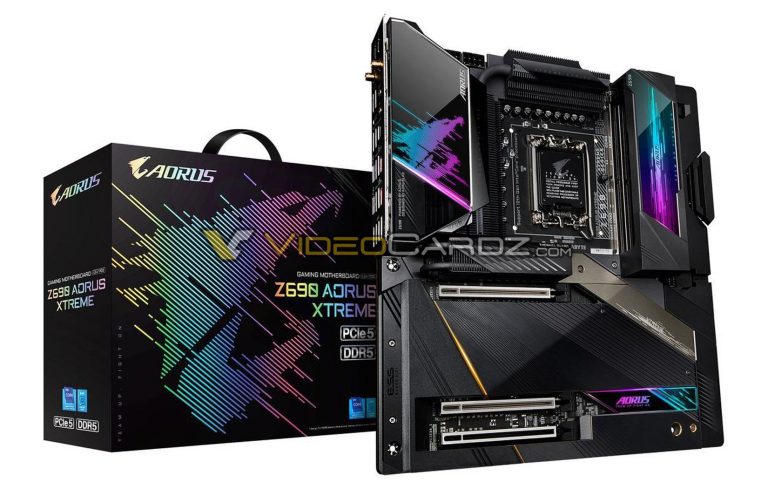 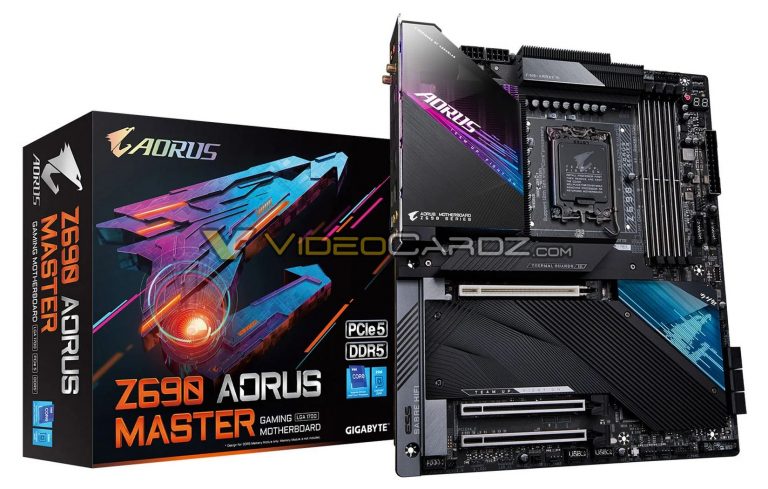 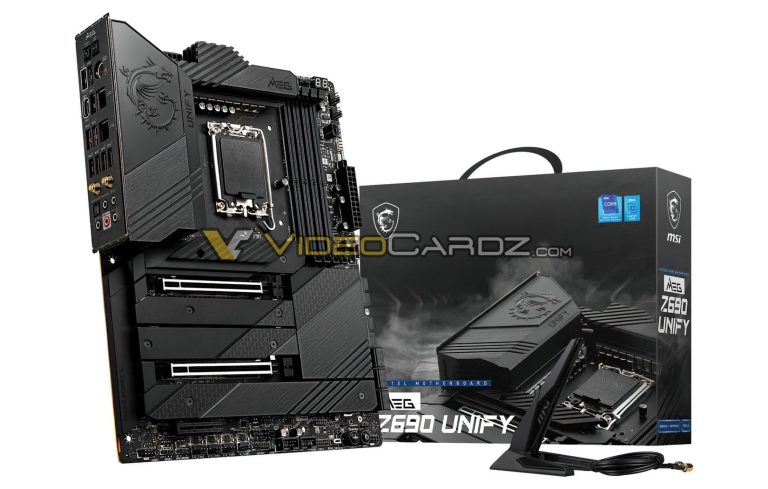 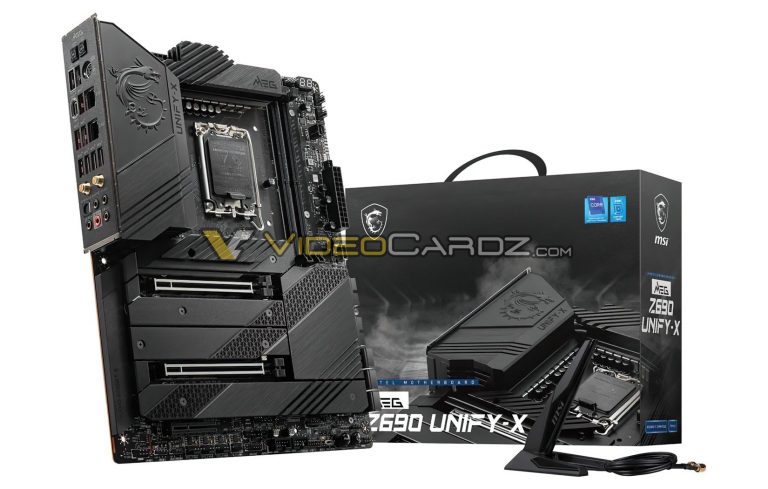 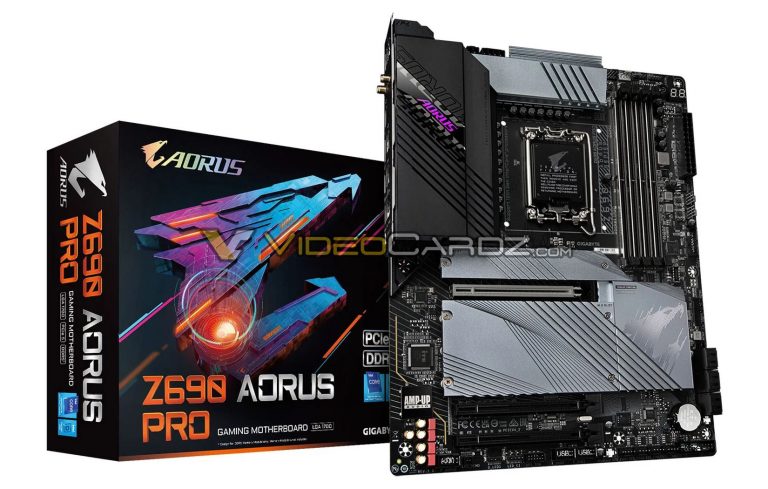 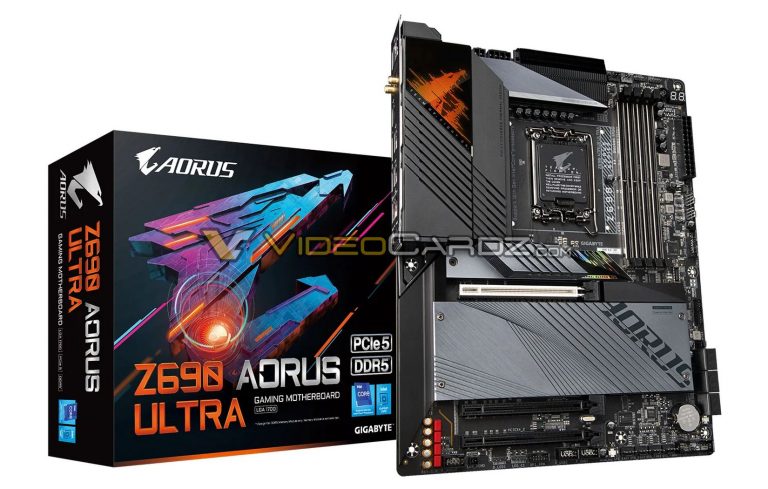 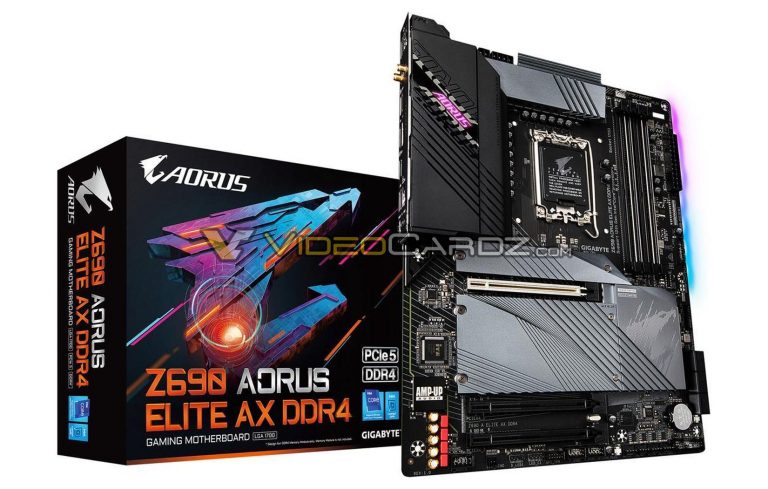 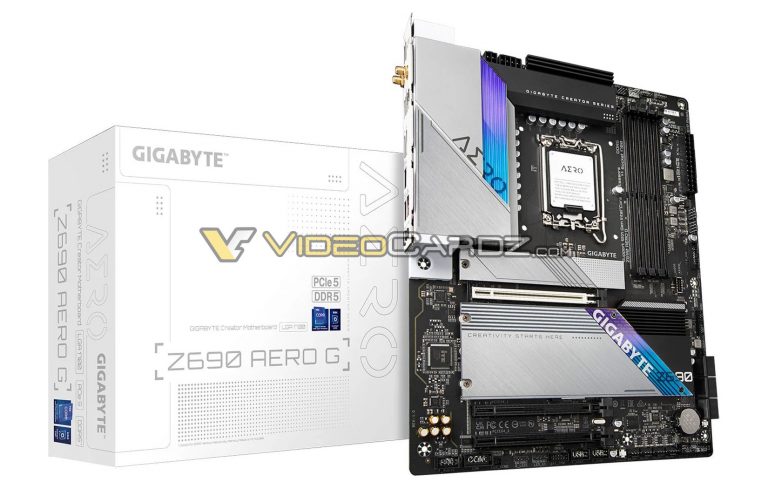 Update: there is also a photo of the Z690 AERO D motherboards from REHWK: 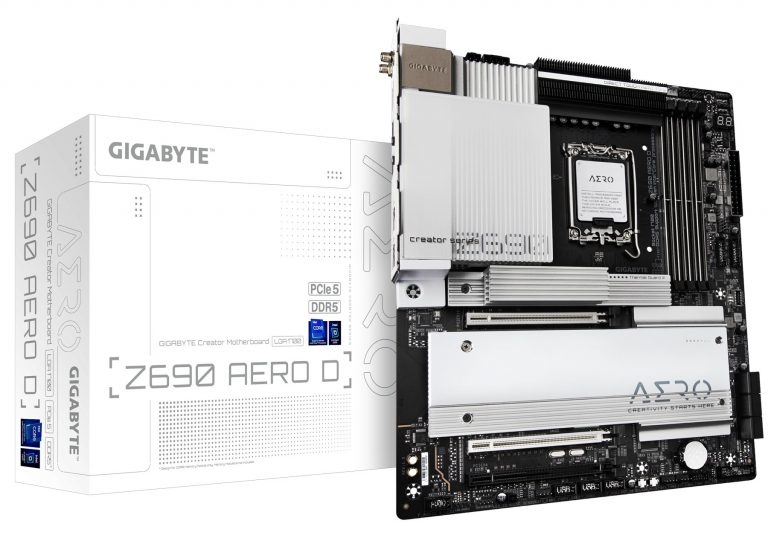 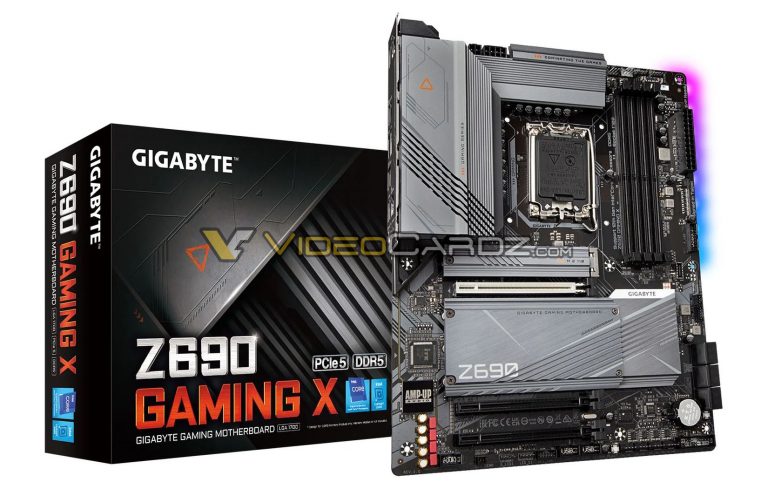 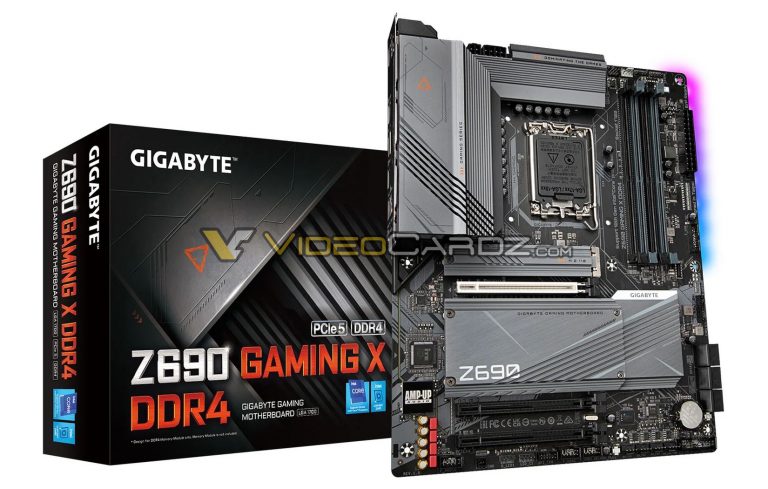 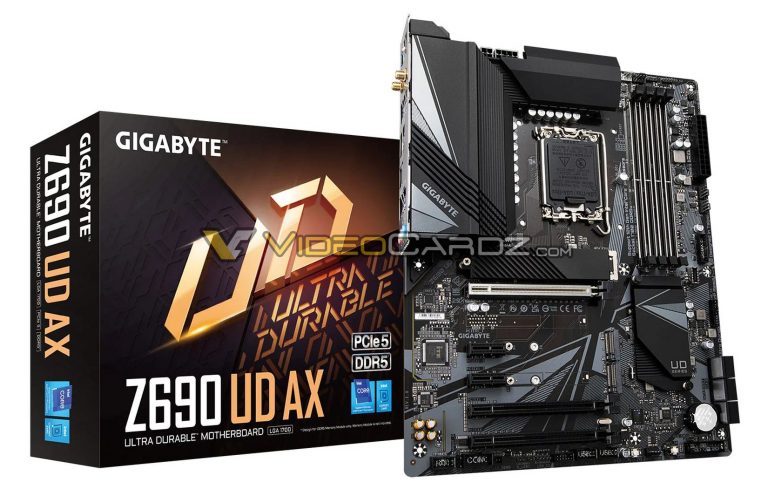 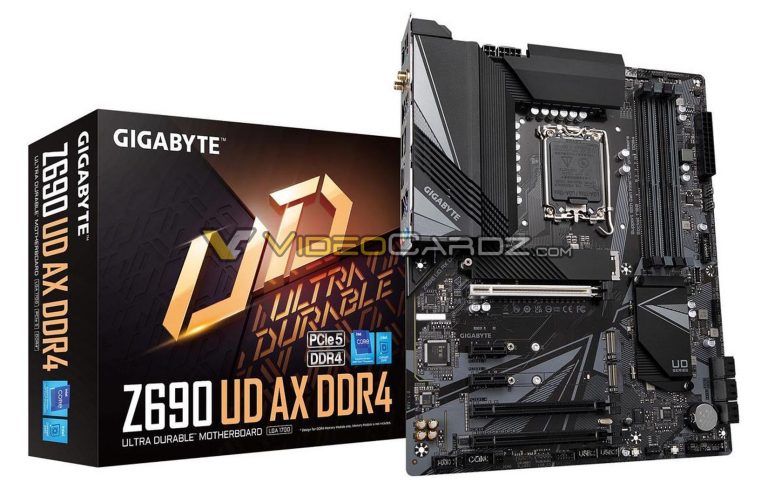 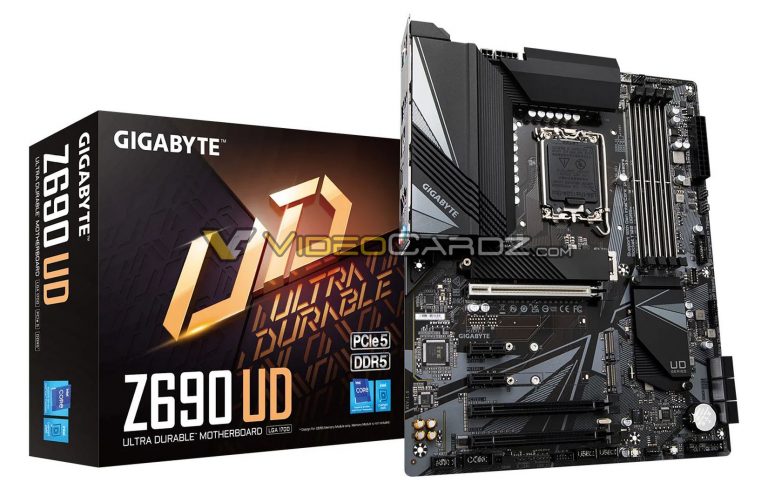 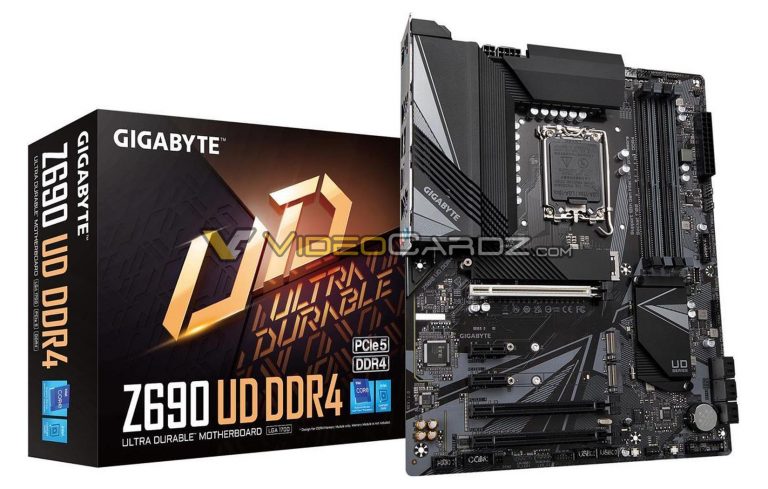