Two motherboards featuring Z690 chipset and DDR4 memory have been listed in Australia, a leak from @momomo_us suggests.

While the leaker has not shared a link to the retailer, it is said those are from Australia. This means that the pricing of 768.90 AUD and 438.90 AUD converts into 572 and 327 USD respectively. Those would be the first prices of upcoming LGA1700 based motherboards for the Intel 12th Gen Core series codenamed Alder Lake.

The listing appears to mention ‘1200’ which probably refers to the LGA1200 socket and it is a mistake. What may also be a mistake, but it is unclear at this moment is 4x DDR4 memory support. While board partners have confirmed to us and other media that they will be releasing DDR4 motherboards for Alder Lake, it was made clear that high-end premium boards would rather stick to DDR5 memory. It is also possible that board makers will wait for DDR5 modules to become more widely available before switching to DDR5-based motherboards in the future.

The AORUS Z690 series is therefore the first consumer motherboards that would support PCIe Gen5, one of the key upgrades over Rocket Lake 500-series motherboards. According to the latest rumors, it should launch alongside the 12th Gen Core series on November 19th. 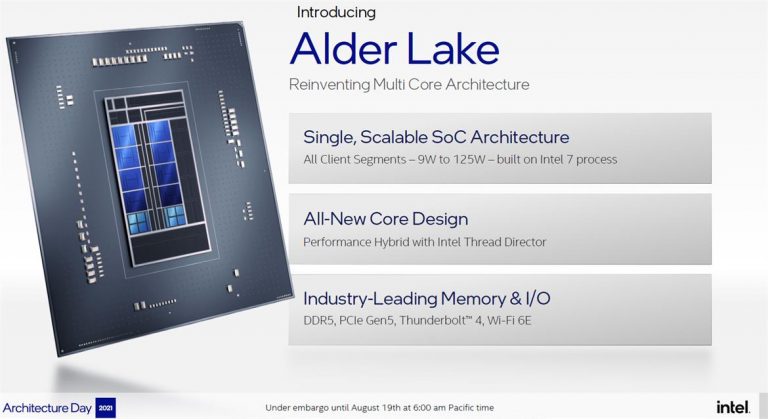