Gigabyte is set to launch its 500-series motherboards next week. The company will refresh its Aorus Xtreme motherboard by adding more power stages and faster Wi-Fi.

The Z590 Aorus Xtreme motherboard features 20+1 digital power stages, which is more than the Z490 series which features 16+1. The motherboard is equipped with advanced networking such as 1x 10Gbe and 1×2.5 Gbe Ethernet ports, Thunderbolt 4, and Wifi 6E (a new standard that operates in a 6 GHz band). 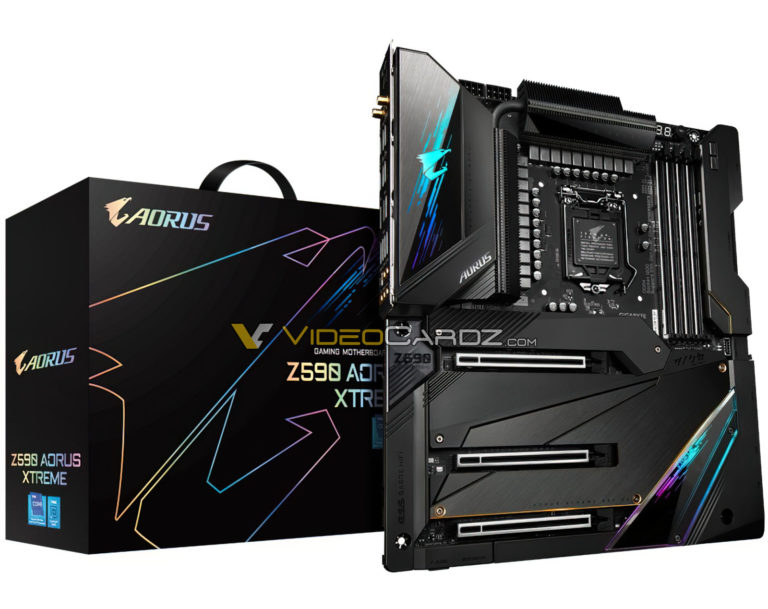 The Z590 Aorus Xtreme is also the first known motherboard to feature the Realtek ALC4080 audio codec. This codec has not yet been announced by Realtek, but it appears that high-end Z590 motherboards from Gigabyte and other board makers will feature this ALC1220 codec replacement. 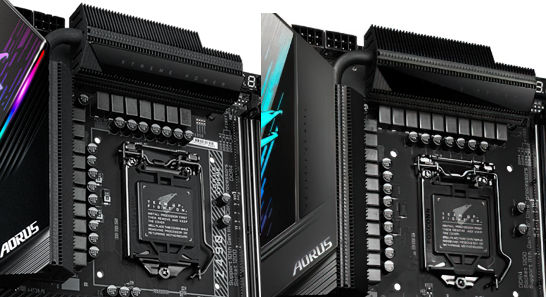