Three variants of X470 AORUS motherboards are to launch soon. Starting with Gaming 7, which we saw at CES, this motherboards should retail at around 290 USD. A cheaper variant with onboard WIFI (Gaming 5) will cost around 220 USD. The cheapest variant called Ultra Gaming will cost less than 170 USD. 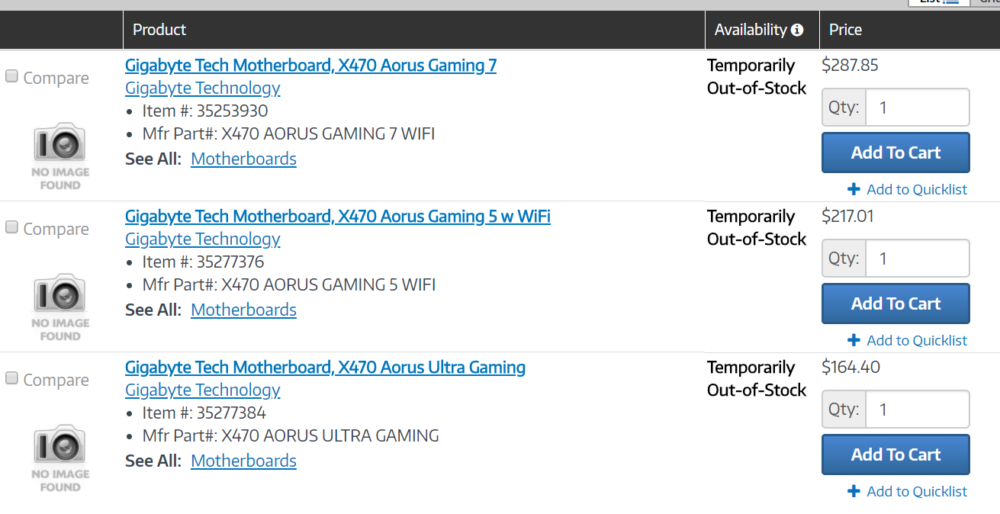 The following screenshot is from Australian retailer (so don’t panic about the price). It says that motherboards are expected to ship in next 2 weeks, while NDA on motherboards ends on 15th April (probably a mistake, should be 19th).

Gigabyte has already showcased their motherboard at CES, although no product names were advertised at the time. It is possible that the final version received some changes. 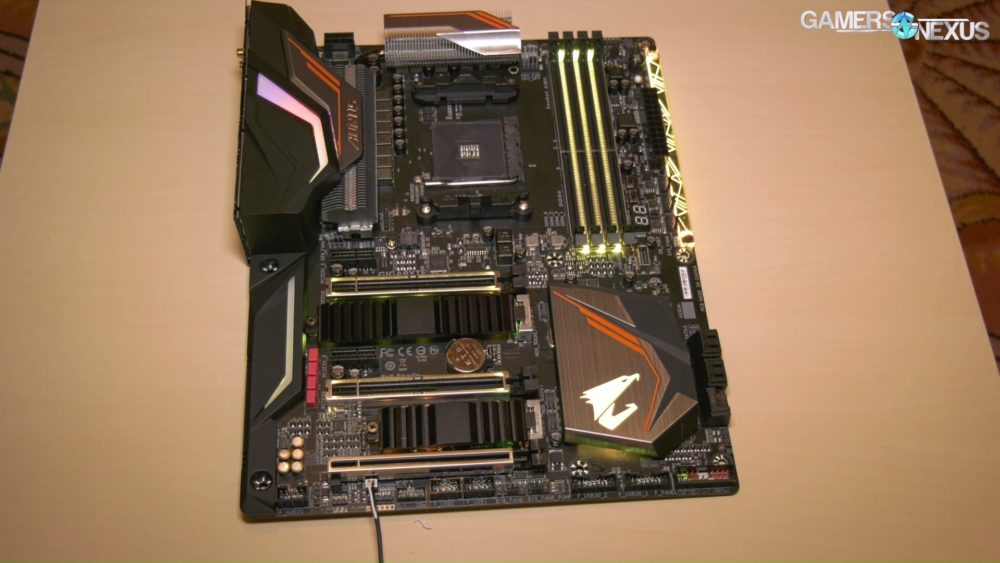