Gigabyte’s latest AORUS model for NVIDIA Ada architecture is indeed smaller than the humongous RTX 4090 Master, but only because the cooler has a massive external 360mm radiator that still somehow has to be fit into the chassis. Meet RTX 4090 Aorus Waterforce, a clone of the RTX 3090 Ti model, with some minor changes. 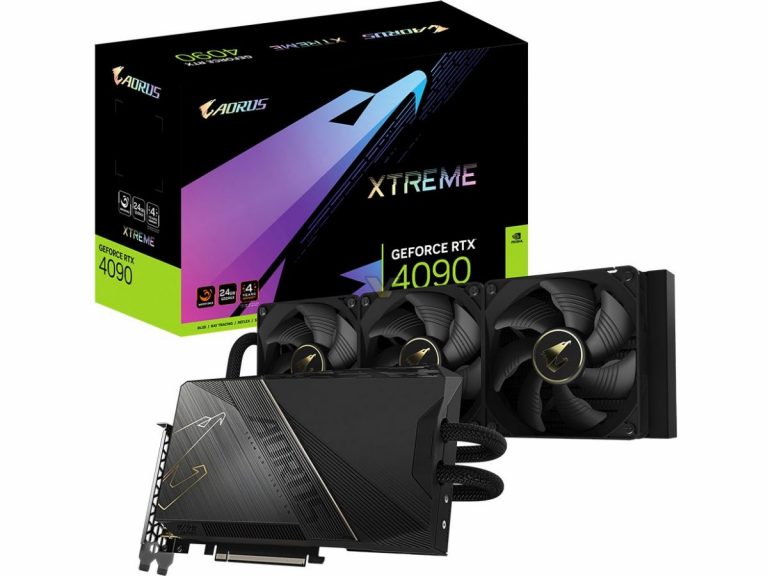 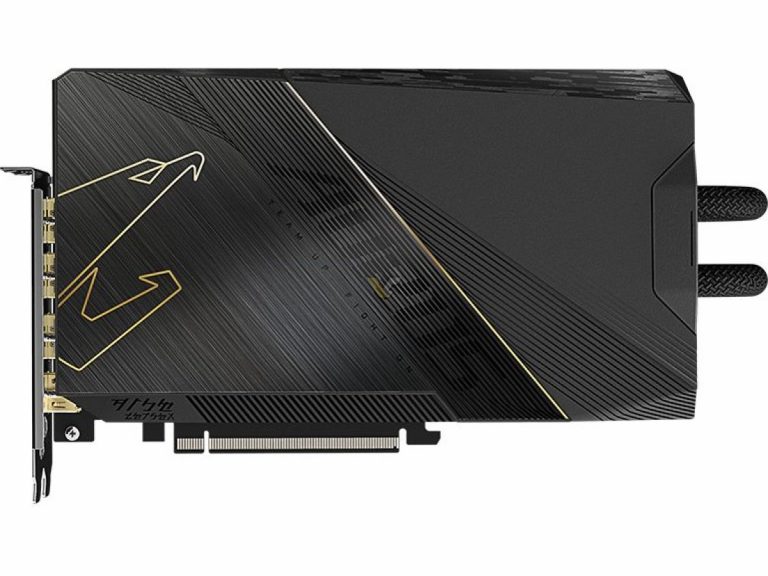 The RTX 4090 card has refreshed PCB, a more powerful AD102 GPU and new GeForce RTX logos. However, apart from this, it does not seem that the design has changed at all. It’s an all-in-one (AIO) kit with three 120mm fans, large copper base plate and 460mm long braided tubes. But most importantly, the installation is easy, it does not require any complicated custom water loops. 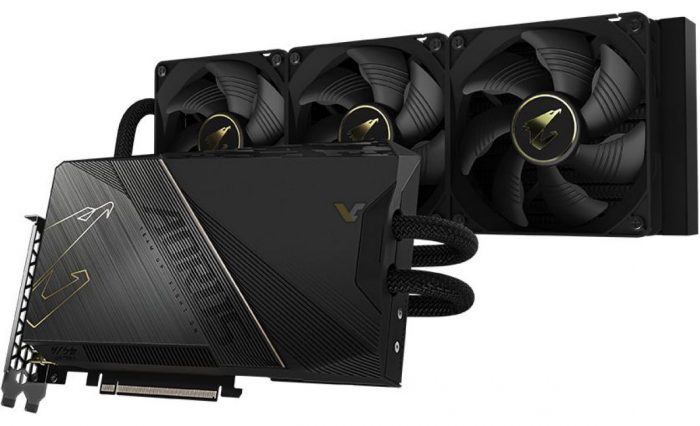 As mentioned, the card is identical to the RTX 3090 Ti to the point where only the logo has changed. Interestingly, Gigabyte did not even change the backplate that still had a cut for NVLink, which RTX 4090 does not have. 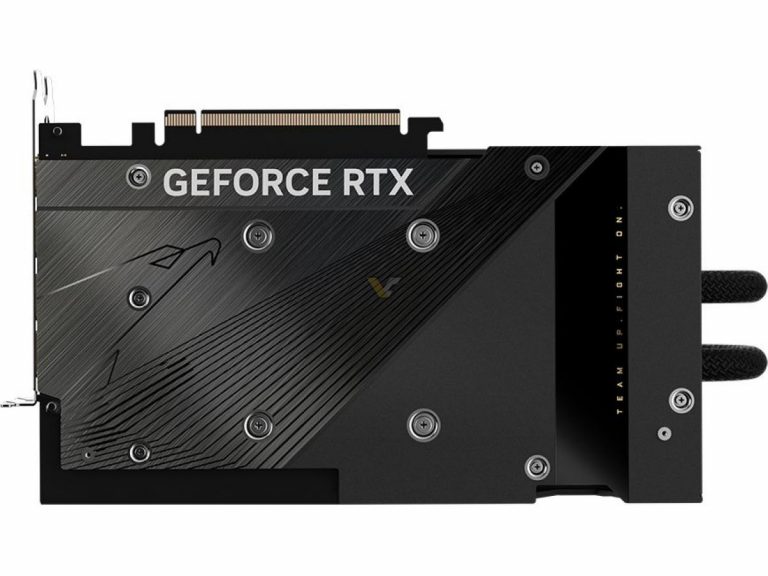 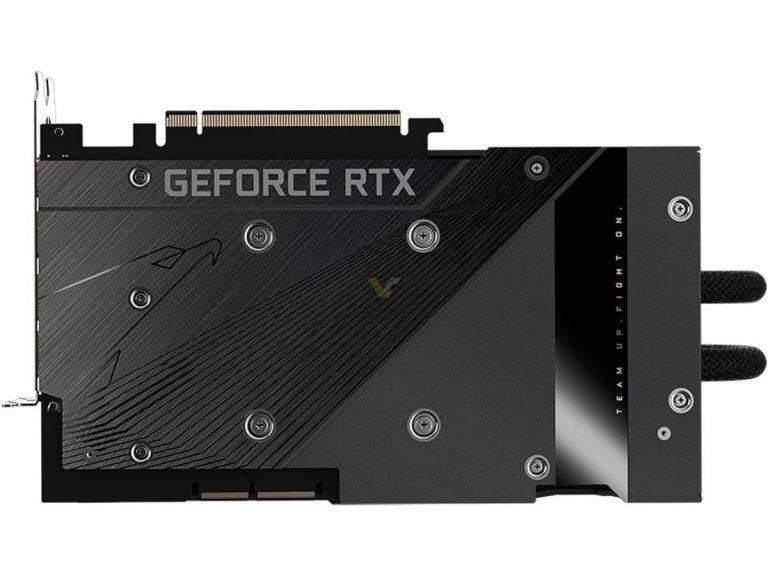 Both cards were powered by one 16-pin power connector. Furthermore, we can see that Gigabyte added another GeForce logo on the side. 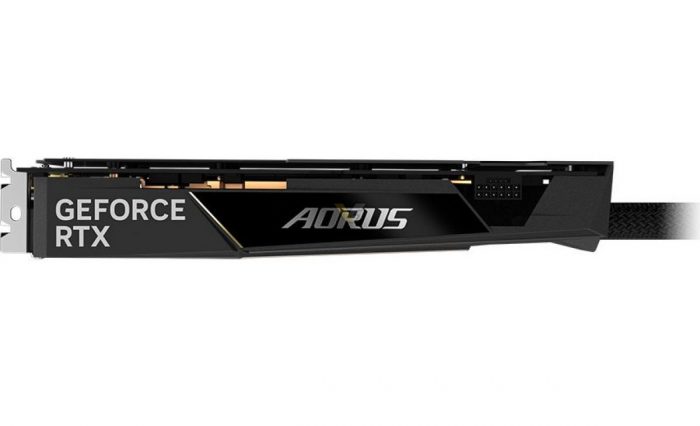 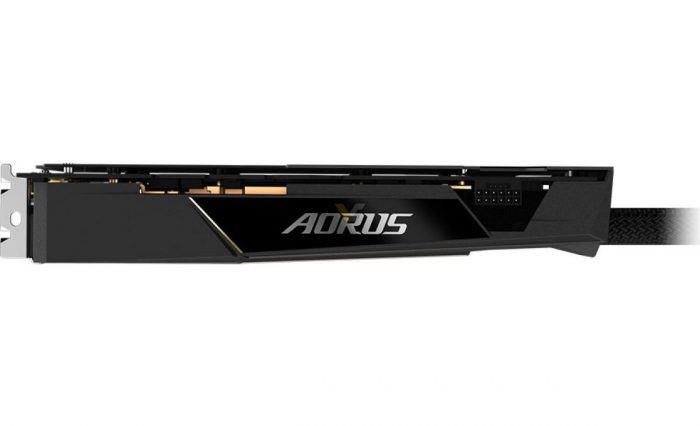 Gigabyte Aorus Waterforce will join ranks with other models with AIO cooling, such as Colorful iGame Neptune and MSI Suprim X Liquid. Thus far only the Neptune had 360mm radiator, but as fast as we know it is not yet ready for release. On the other hand, Suprim Liquid is now seeded to the press for reviews, and it can already be found listed at various retailers.

The release date and pricing for Gigabyte’s RTX 4090 AORUS Waterforce is not known yet. 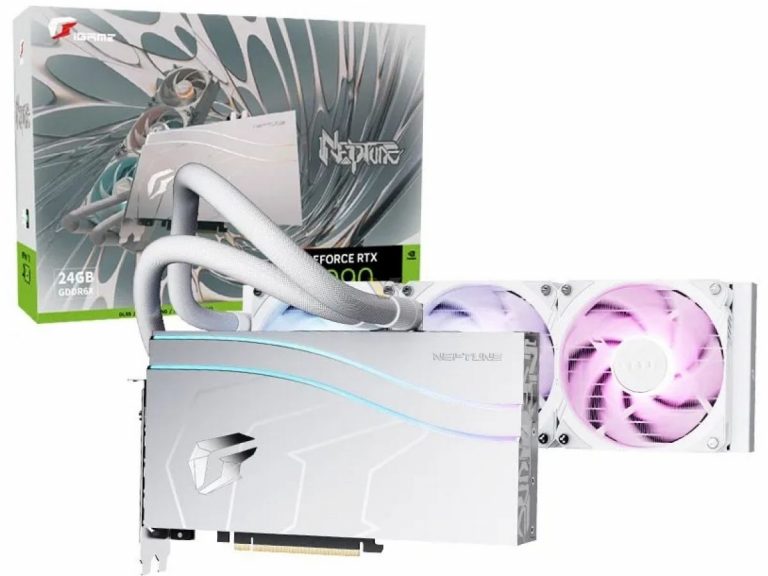 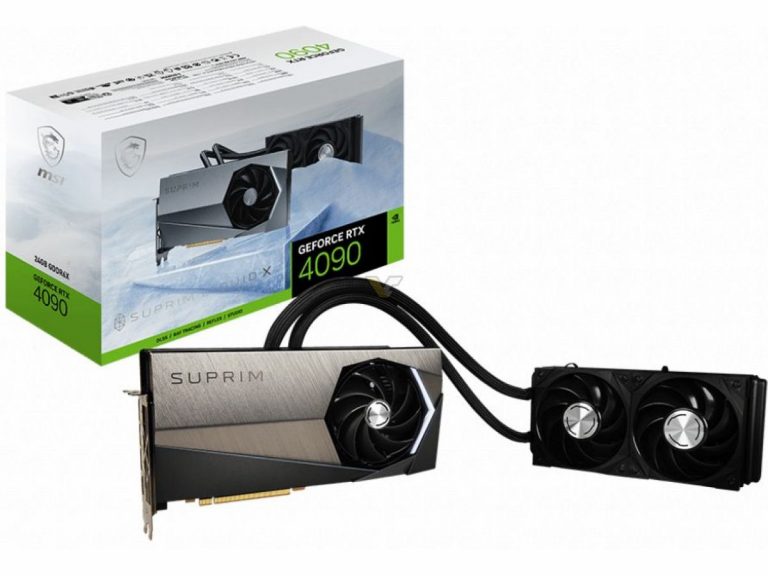