Gigabyte delivered on their promise to make an AORUS edition based on AMD Navi 10 GPU. The new card will feature triple-fan and triple-slot design. This model will be faster than the existing RX 5700 Gaming series.

More importantly, though, the AORUS RX 5700 is a statement that Gigabyte has not abandoned the enthusiast market for Radeon graphics cards. It has been a while since the last AORUS model. The last AORUS Radeon was based on RX 580 (Polaris 20 XTR) as the company did not launch Radeon RX 590 AORUS.

The new card based on RDNA architecture will be ready in few weeks (late November/early December), so just in time to add a new item to your Christmas wishlist.

You guys asked for it and we are delivering! Going into mass production next week and should be available 2-3 weeks after. I’ll post more pics as soon as the product hits our warehouse. 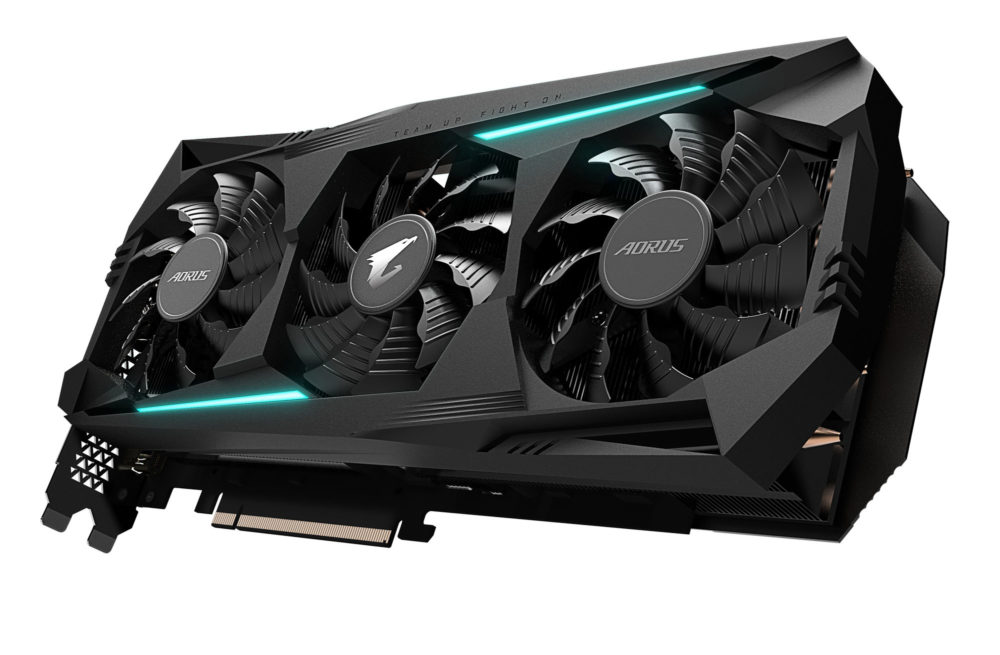 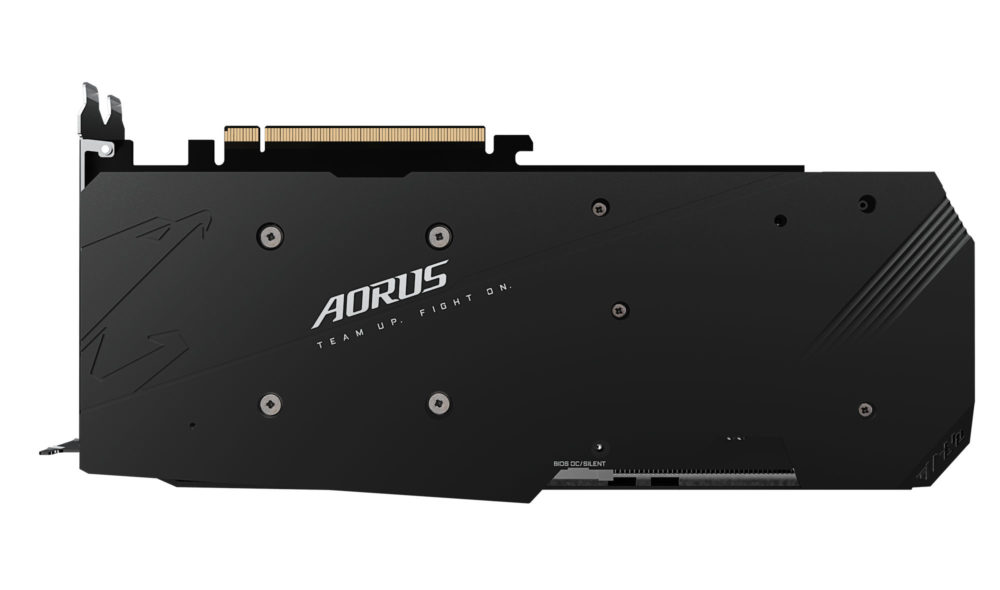