Gigabyte decided that Stealth products should not be part of their own series. Instead, they extend on existing designs by bringing a new all(most)-black theme and some cable management adjustments.

Gigabyte is set to announce its Z690 AORUS ELITE Stealth motherboard with support for LGA1700 based processors. This is the same design as AORUS ELITE but with new black covers.

The philosophy behind Stealth is simple, to hide as many cables as possible. This is why most connectors are rotated by 90 degrees which should theoretically help with this task. In fact, for Z690 AORUS Elite Stealth none of the connectors is facing upwards. 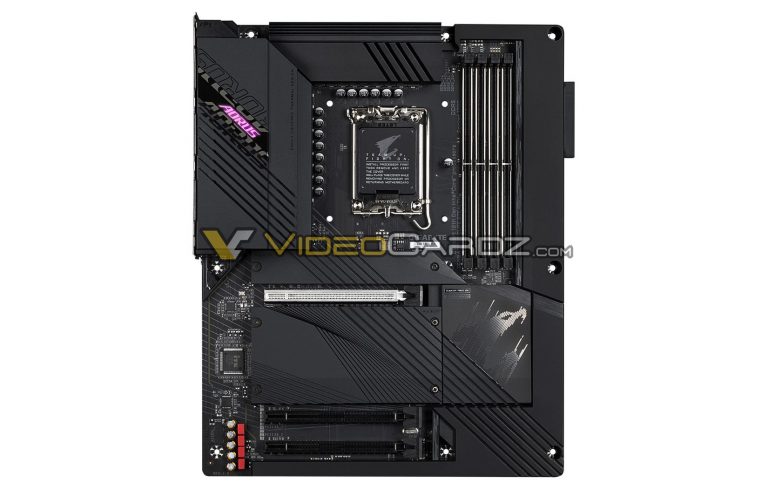 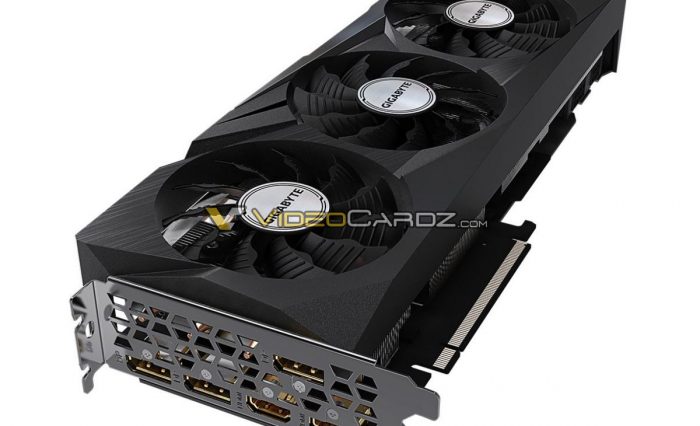 Gigabyte RTX 3070 GAMING OC Stealth follows this principle as well. The main difference between Gaming OC and Gaming OC Stealth is the position of their dual 8-pin power connectors – Stealth has them on the other side where the PCIe slot is located. This is a completely new approach that will require compatible chassis or some kind of adapter.

The card has a full-custom 2.5-slot design with triple 80mm fans. Something that immediately stands out is the silver fan sticker, which by the way, was not present on the 2021 render. We are not entirely sure why Gigabyte made this change if the whole point of this card was to make it stealthy.

We are yet to learn more about these and other Stealth products, but one would guess that they are set to launch very soon. 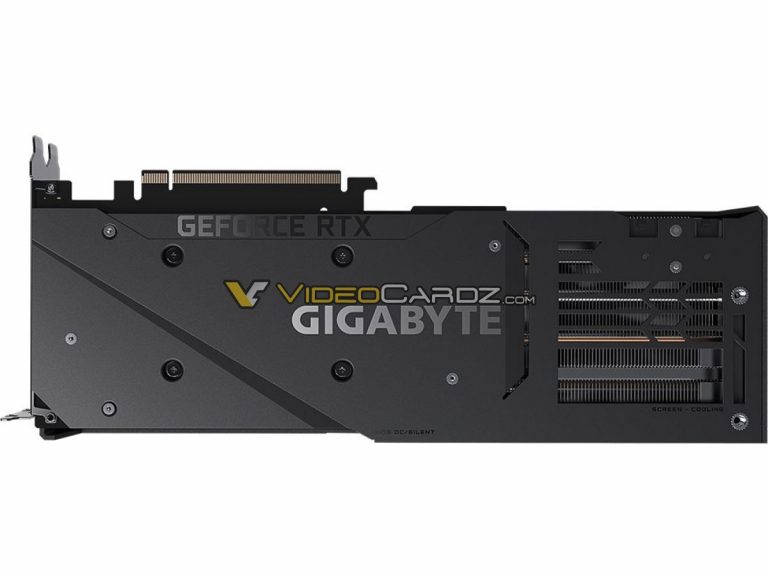 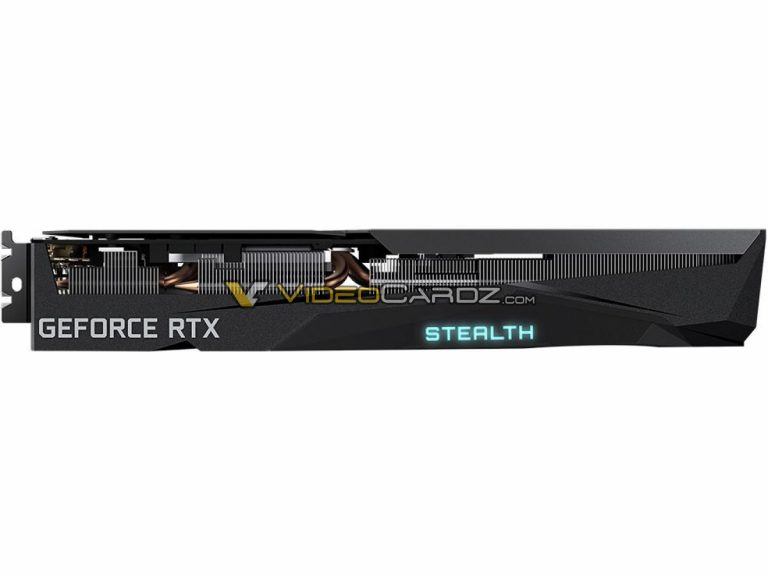