AORUS had a special launch event in Vietnam, where multiple products were shown such as motherboards, graphics cards, and monitors. The star of the show was the new 43-inch FV43U monitor that was presented by Gigabyte for the first time. 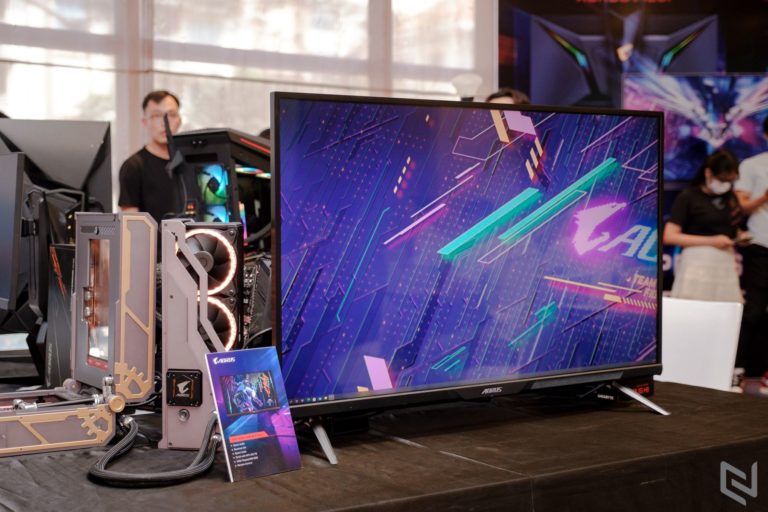 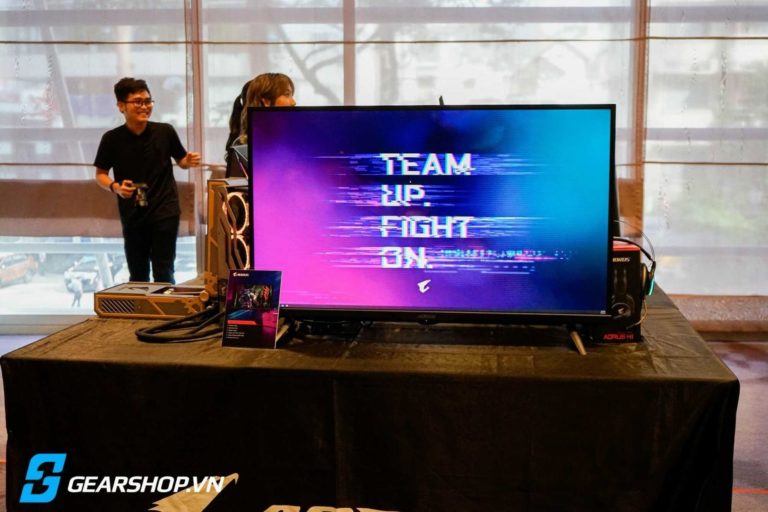 The AORUS FV43U is a 43-inch monitor with Quantum Dot technology (as cited by one of the sources). It features a 4K panel with a 144 Hz refresh rate. It is not confirmed whether this panel supports HDMI 2.1 though. The manufacturer confirmed that the 10-bit panel has 97% coverage of the DCI-P3 color gamut. Gamers should be delighted to know that this monitor has a peak brightness of 1000 nits. In fact, Vesa has already certified this monitor as DisplayHDR 1000.

Vietnamese sites also confirm it will have 1ms MPRT (moving picture response time). It should serve as a perfect companion for PC and next-gen consoles. 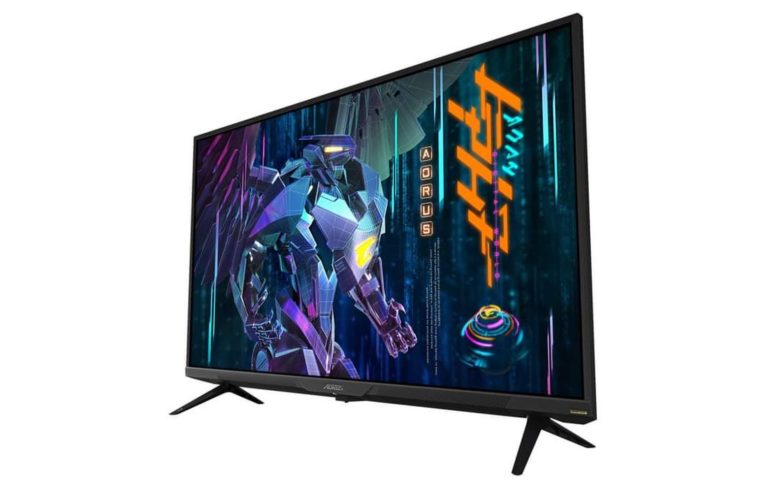 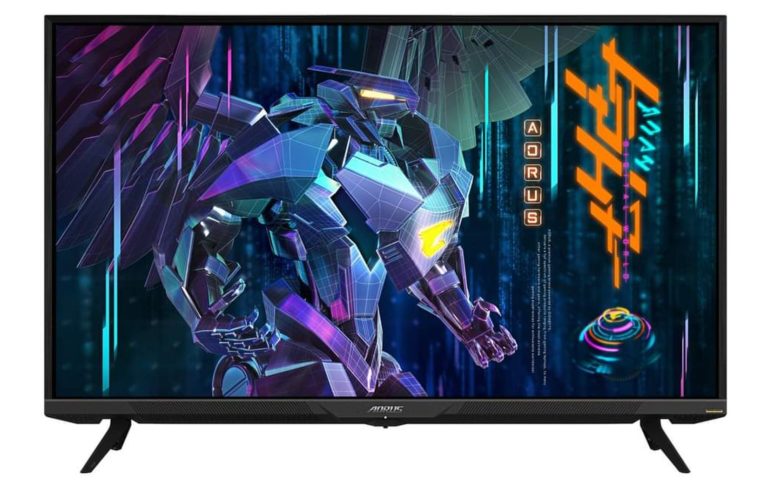 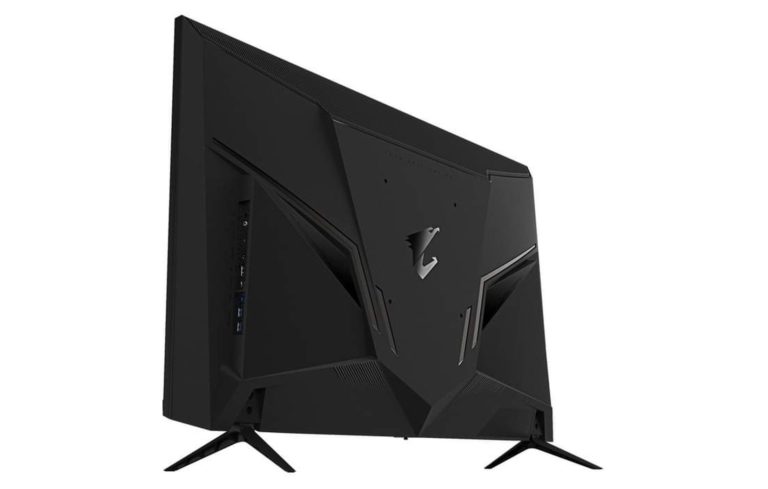 Some retailers in Asia have already begun taking preorders for this monitor. In Japan, it is expected to cost 168,000 JPY while in Vietnam it is now available for around 34,990,000 VND. This means that the monitor has a price tag of around 1,516 USD. 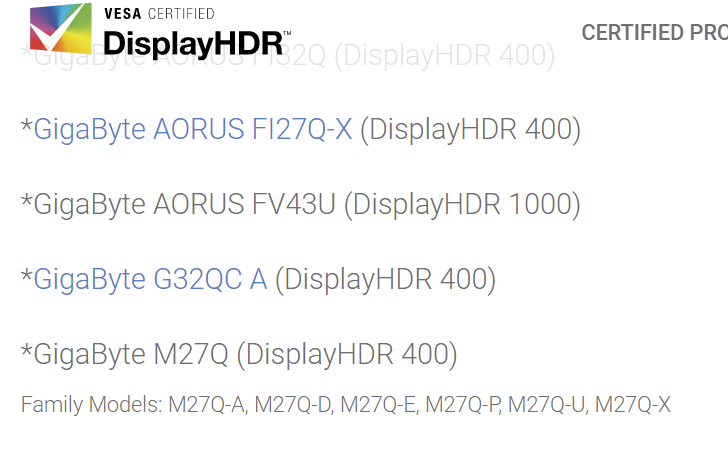 Many thanks to @gouki201 for the tip!