It appears that the sales embargo does not apply to street vendors in Hong Kong.

Someone managed to buy Gigabyte’s RTX 4090 graphics card more than two weeks before official release. One usually does not see next-gen GPUs sold this soon, but it may confirm that NVIDIA board partners indeed have a large stock of cards waiting for customers. 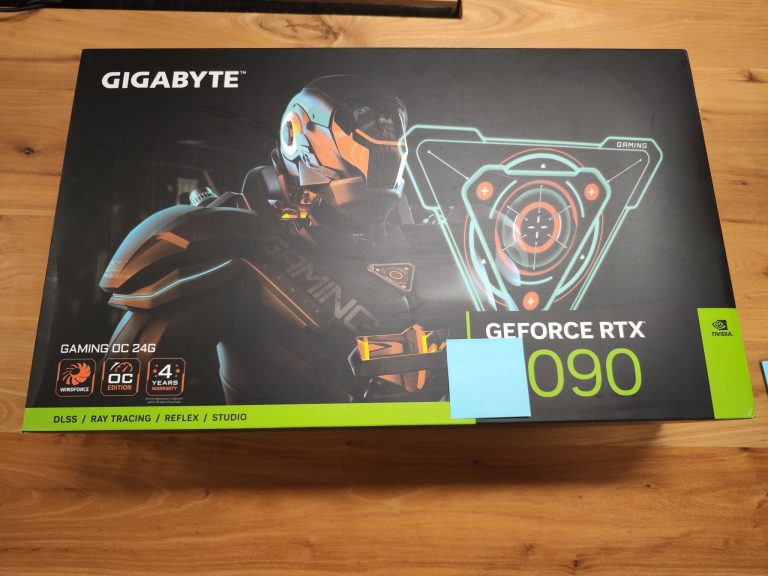 This week, board partners have only began sending RTX 4090 test samples, which should reach reviewers very soon. According to our sources, some media outlets already received their cards, including NVIDIA’s own Founders Edition. What is very important though is that neither reviewers nor early customers will be able to use these cards yet.

NVIDIA is yet to release a driver that offers full functionality and performance. This driver is not to be released for public until October 12th, when the card officially launches. That said, just because you buy this card this soon, without this driver there is no chance it will work. For press members, this driver will become available later this week. 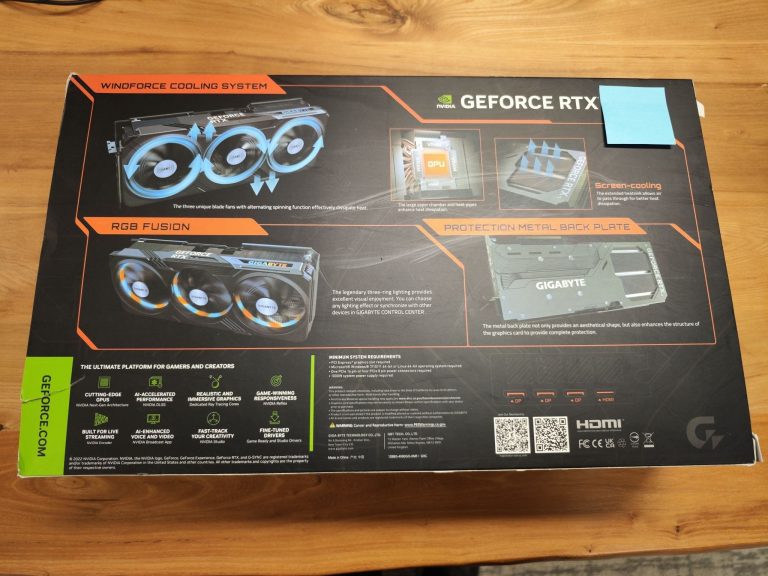 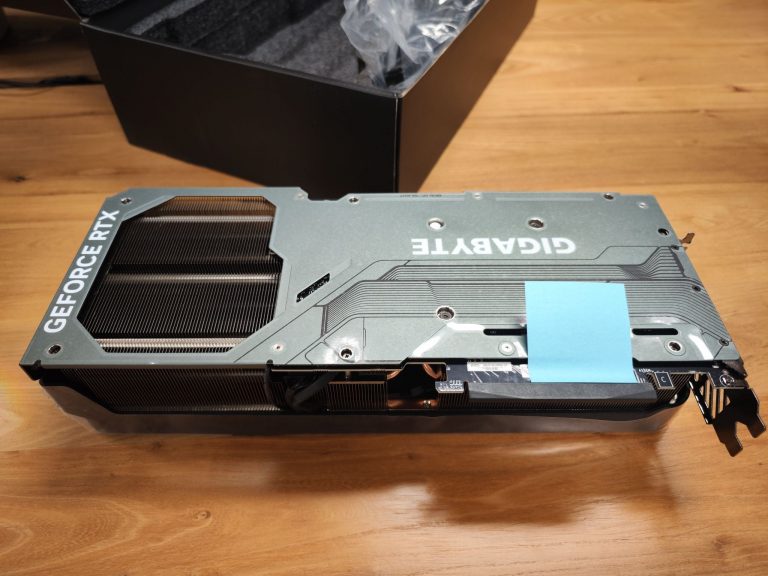 Just like any RTX 4090 card, this model ships with a quad-8-pin to one 16-pin power adapter, unlocking more than 450W of power. The card itself features NVIDIA’s newest Ada Lovelace architecture based on TSMC 4N process technology. The RTX 4090 is equipped with AD102 GPU with 16384 CUDA cores and 24 GB of GDDR6X memory. 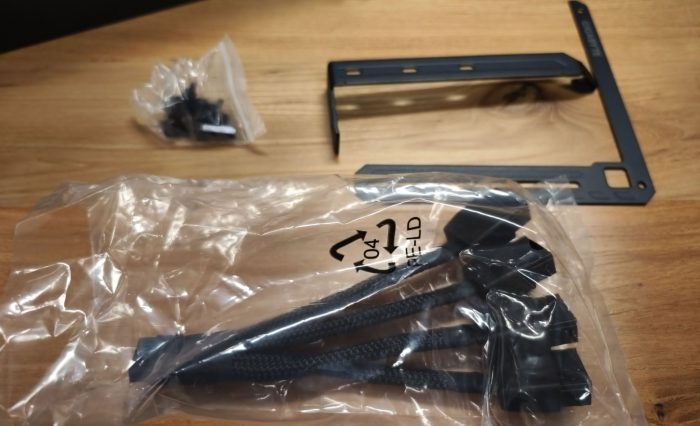 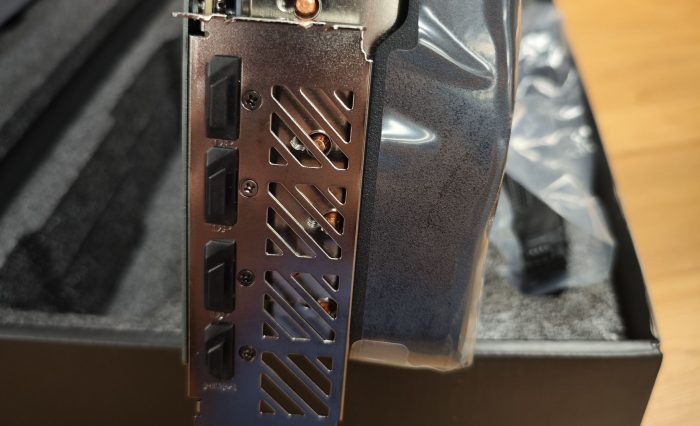 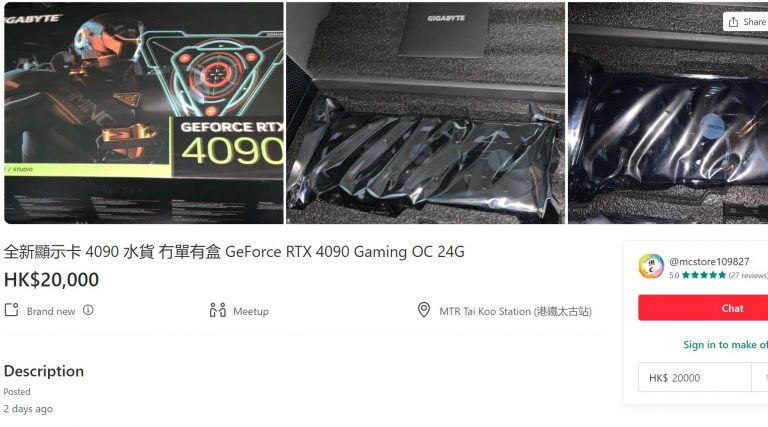 Many thanks to ZirconZer0 for the tip!