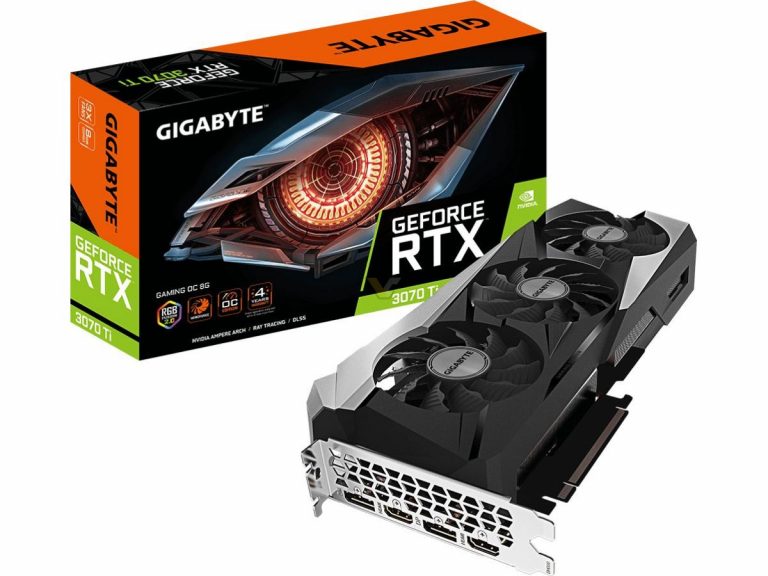 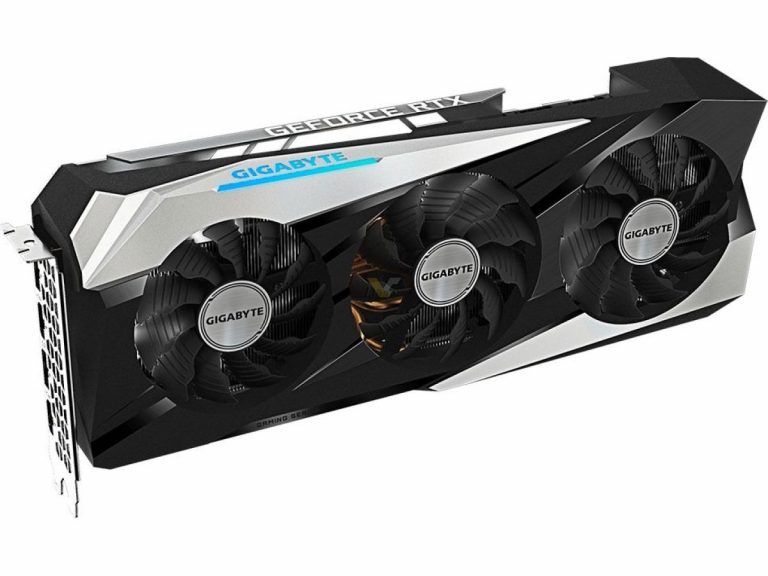 Although Gigabyte did launch its RTX 3070 Ti series in mid-June, the Gaming OC model was added a bit later. By now it is widely available in stores, except at a very high price or through irritating shuffles/raffles. This model is particularly interesting because it is the first Gigabyte model to feature a completely new, although a similar-looking cooler design. 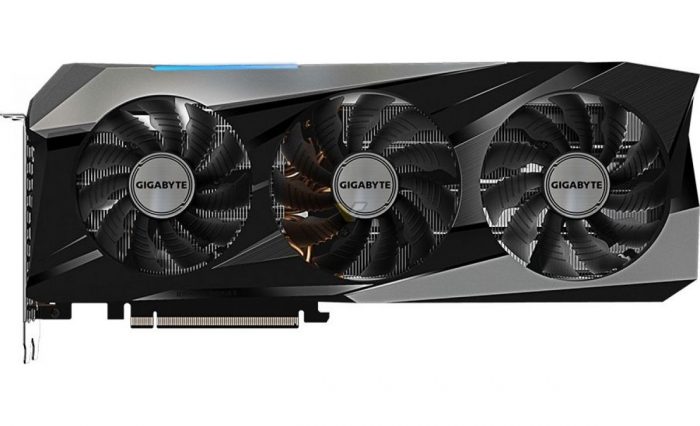 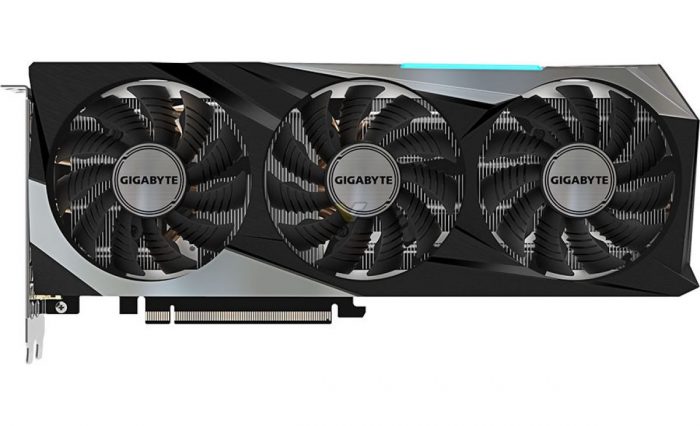 Both RTX 3070 Ti and RTX 3070 Gaming OC are based on GA104 GPU. The former is equipped with 6144 CUDA cores while the latter is limited to 5888. While both models feature 8GB of memory, only the Ti refresh features GDDR6X technology which increases the bandwidth significantly (to 608 GB/s).

There are some cosmetic changes to the design of the card, such as the whole pattern being mirrored vertically. The cooler has also been extended in almost all directions, it gained 3.4cm in length, 1.4cm in width, and a whole 4 mm in height (RTX3070 Ti is 320x129x55mm). 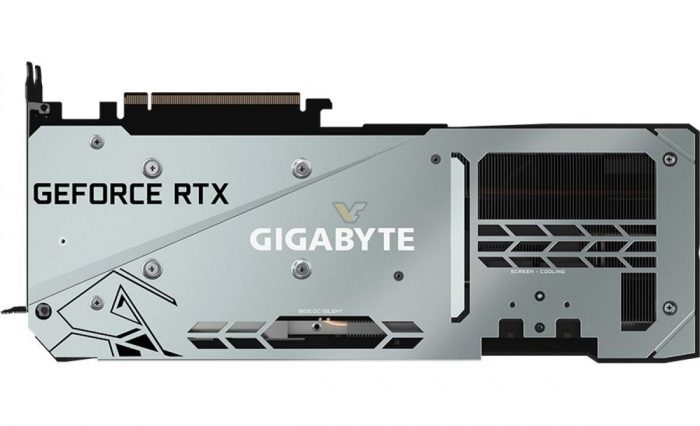 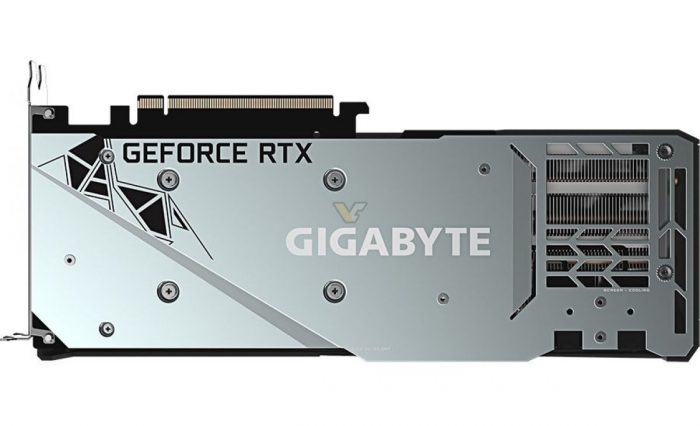 The Ti variant also gained new functionality, a dual BIOS switch. This allows two predefined BIOS settings: OC and Silent, where the former is set by default. In this mode, the graphics card will carry a default boost of 1830 MHz. Gigabyte does not reveal the frequency of the SIlent mode, although it seems obvious this would be NVIDIA reference 1770 MHz. 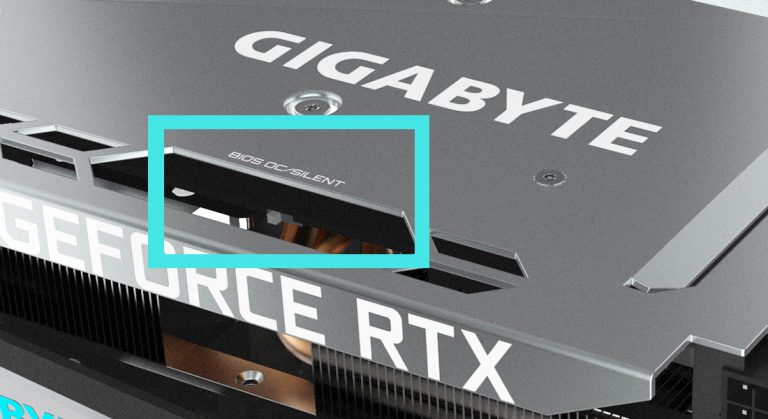 The power connectors on RTX 3070 Ti have also been upgraded to dual 8-pin over 6+8pin on non-Ti Gaming OC. Although the non-standard dual-HDMI/dual-DisplayPort configuration has not changed, the order in which they are located has. 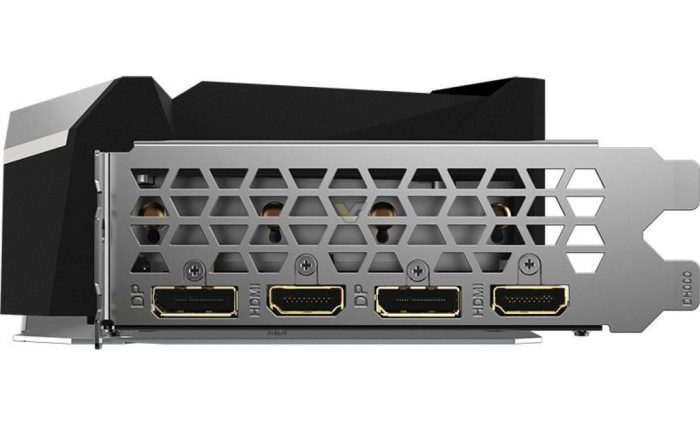 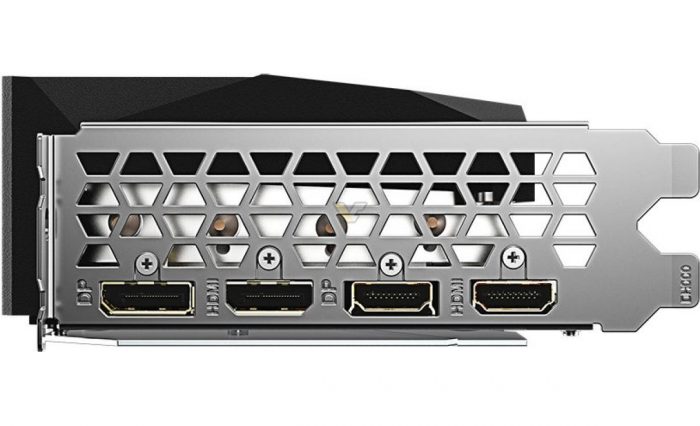 Gigabyte RTX 3070 Ti Gaming OC (GV-N307TGAMING OC-8GD) is now available from various retailers at an inflated price starting at around 1000 USD. Of course, we encourage everyone to wait for the price to drop. Even more so, we encourage you to wait for actual reviews of this particular model, because there haven’t been any yet apart from users reviews, although those seem encouraging. 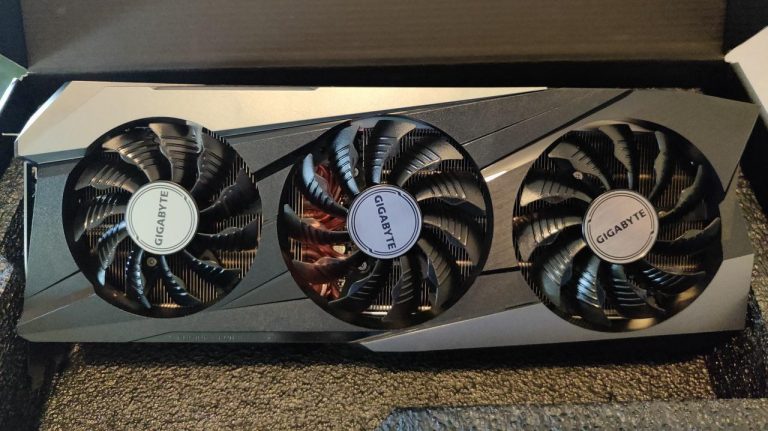 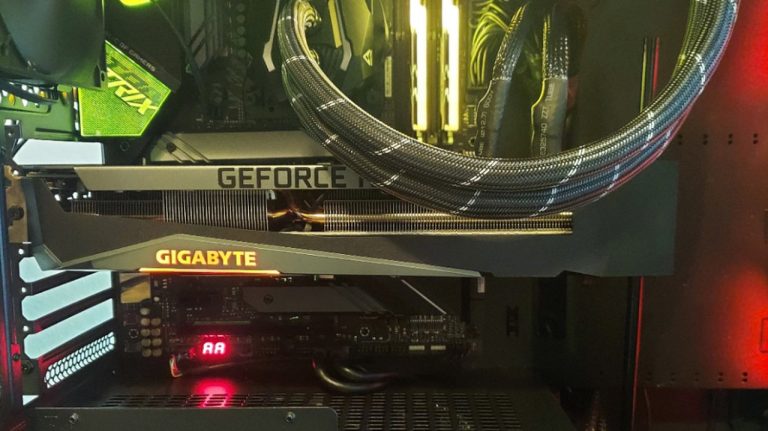