The P1200W is a fully modular power supply with 80 PLUS Platinum certification (92% load efficiency) and a single 12V rail. It is equipped with a 140mm fan and dust removal function. 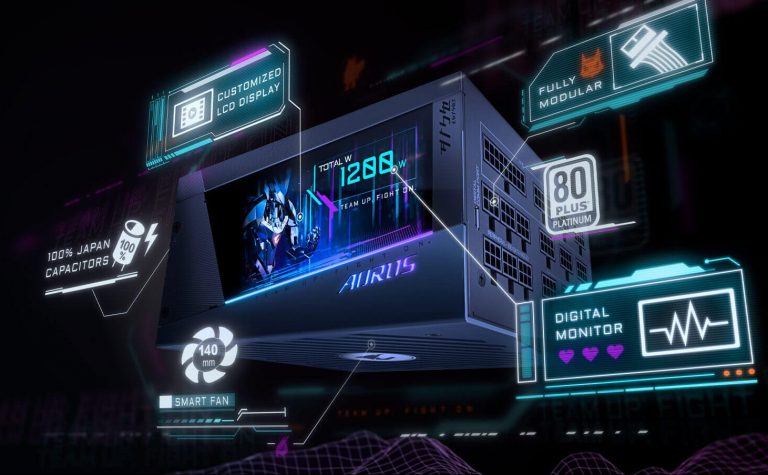 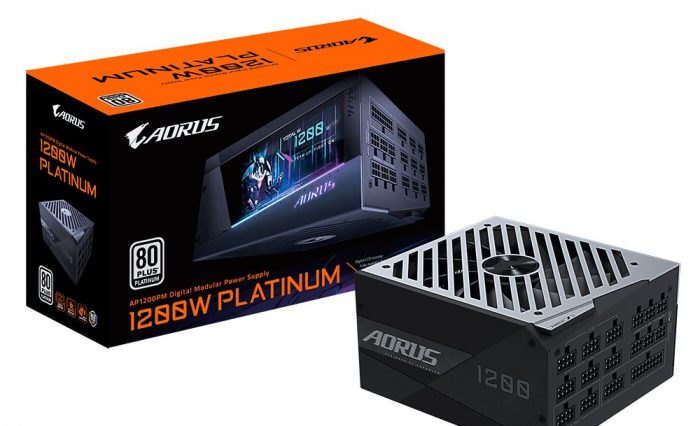 By far the most interesting feature of the supply is a large digital LCD monitor. It is capable of displaying custom text, images, animated gifs, and even MP4 videos. It also shows current health status such as wattage. This is the first power supply with such a large monitor.

This is a full modular supply which means that even the 24-pin motherboard connect has its own cable. The length of the cables shouldn’t be a problem either, each is at least 61 cm long. There are as many as six PCI-E connectors, which enables dual-GPU options for enthusiast GPUs, now often equipped with as many as three 8-pin power connectors. 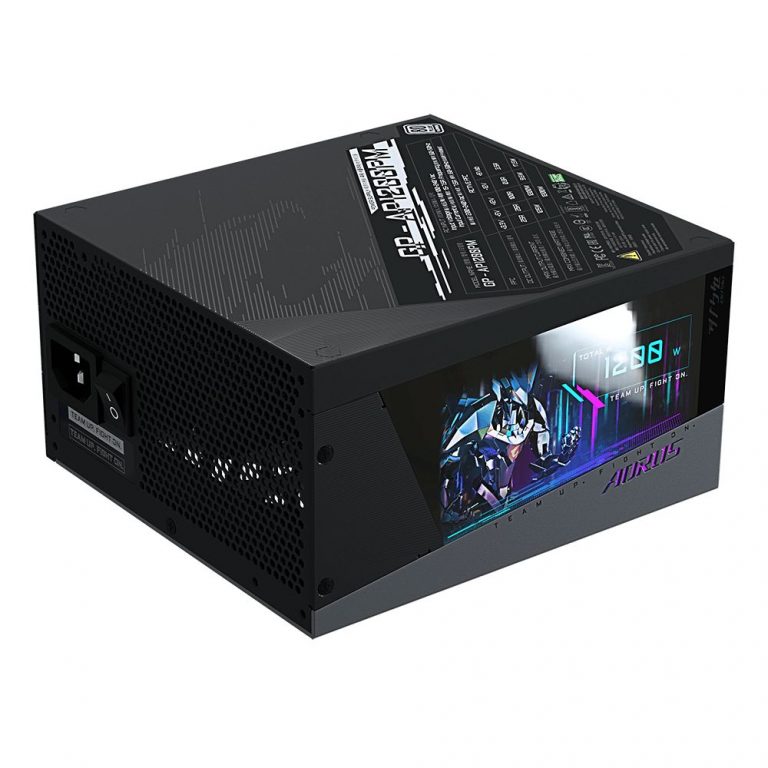 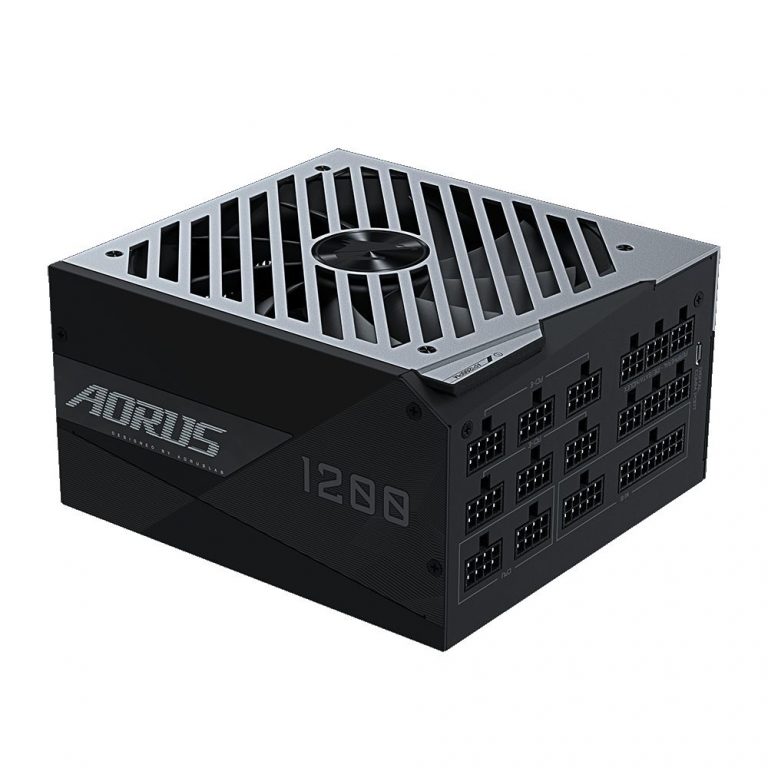 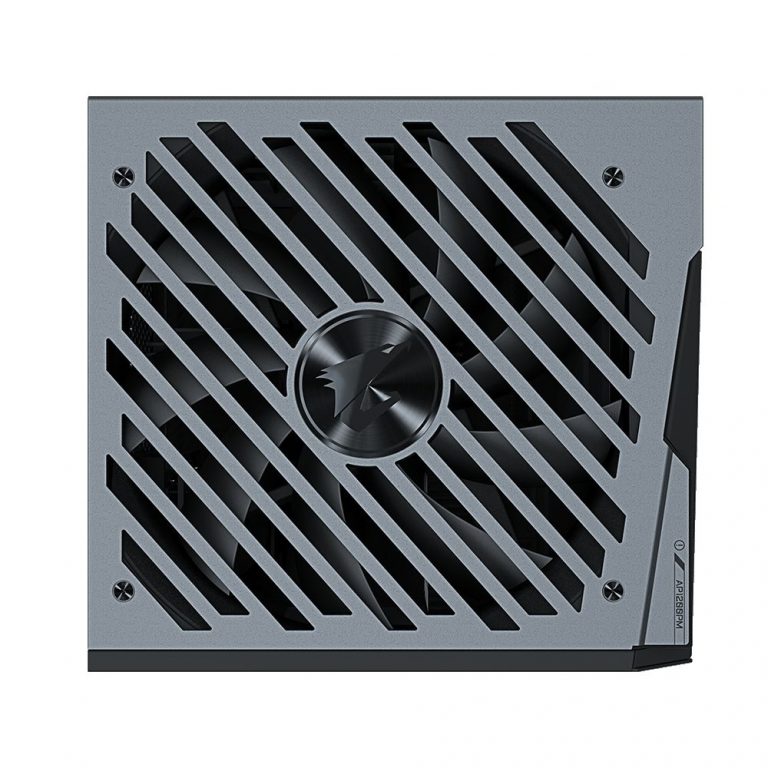 This is not the first power supply with a display though. ASUS and Cooler Master have both released their own products with either simple LCDs or OLED panels, but those were only showing basic numerical information and animated gifs. That’s what makes Gigabyte’s power supply so different, it goes a lot further with more customization options for end users.

Gigabyte now offers motherboards, graphics cards, AIO coolers equipped with additional LCD panels. The AORUS P1200W power supply is just a further extension of the AORUS series equipped with such panels. At the time of writing, the manufacturer has neither confirmed the price nor the availability date of this power supply.