The good news is that the LHR series from Gigabyte should now become available to first customers. The bad news is that there is no easy way to distinguish them from existing models. Gigabyte simply released a second revision (Rev. 2.0) of its entire GeForce RTX 3060 portfolio, including AORUS Master, Vision OC, Gaming OC, and Eagle OC/non-OC series.

The official website for each model lists the’ LHR (Lite Hash Rate) version’, which is not even explained in the specification tab. GALAX at least provided mining hash rate figures, which could theoretically help customers understand what does the LHR even means.

The lack of NVIDIA’s official guidance for RTX 30 LHR series product naming will undoubtedly result in chaos. Finding out which model is available may become problematic, but only to those who are really interested in which model they are purchasing. Otherwise, gamers shouldn’t really care about their card being an LHR variant. Internally NVIDIA promised that RTX 30 LHR series will have identical gaming performance, and the hash rate limiter only applies to cryptocurrency mining. At this moment we do not know if that applies only to Ethereum and its derivatives, or a wider range of cryptocurrencies.

Comparing both revision side by side suggest there are no changes to the design of each revision. There are also no changes to the specifications or layout of the display connector. There might be changes to the PCB design, which is not pictured by Gigabyte. Of course, each of those cards features a new GA106-302 GPU, which is the LHR variant. 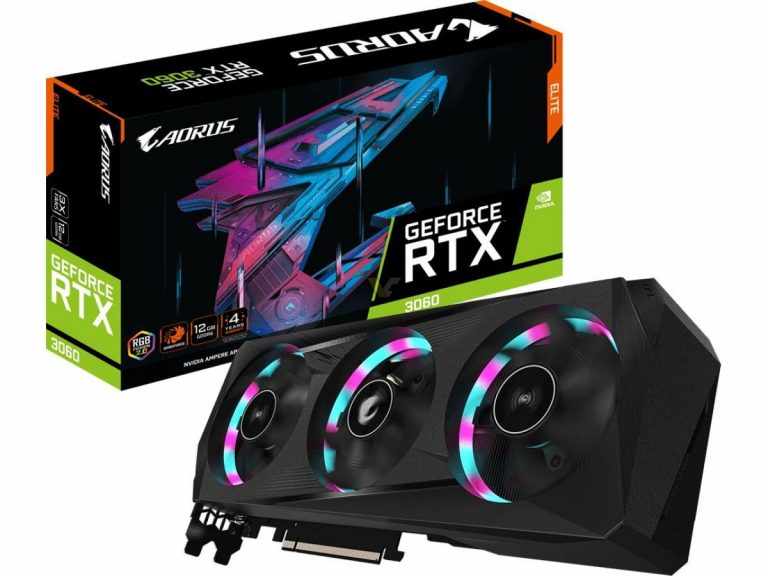 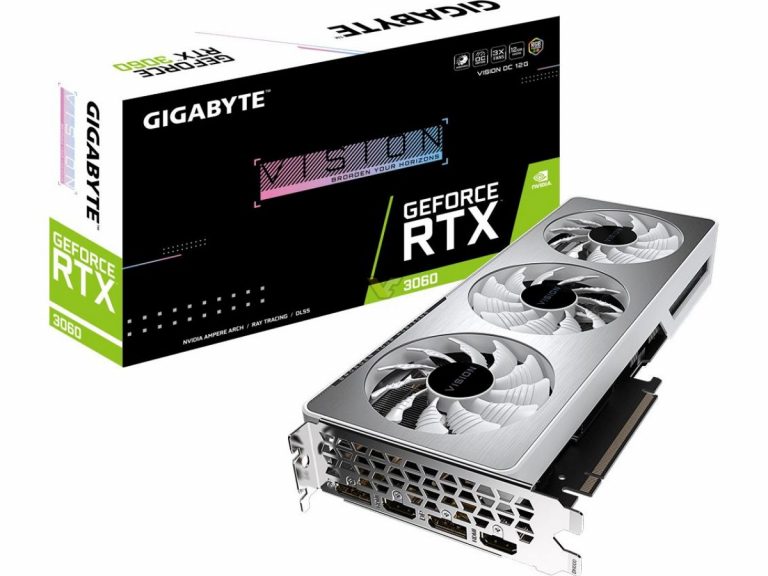 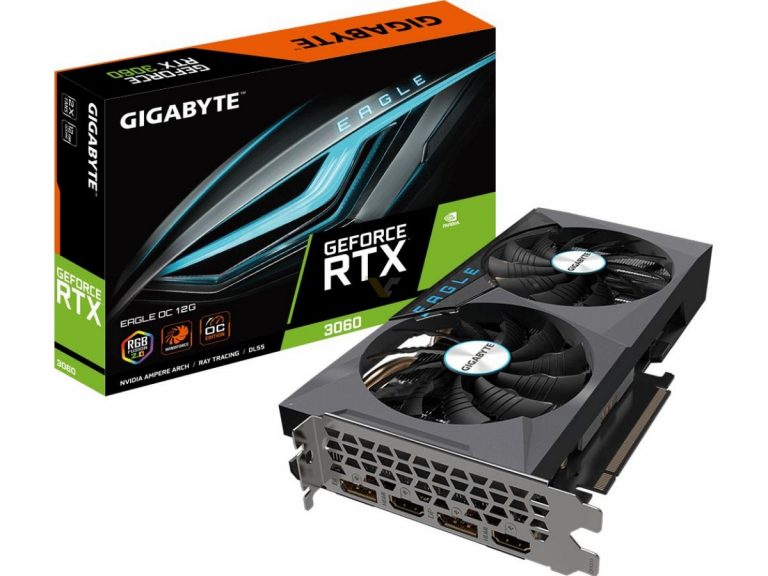