One of our readers has just sent us a picture of Gigabyte’s upcoming custom Radeon RX Vega 64.

Contrary to previous reports (which by the way were true, but Gigabyte changed their story after they received a new batch of Vega chips) the company is indeed making a custom Radeon RX Vega 64.

The rumors were that only RX Vega 56 would be made in GAMING OC variant, but the card you see below is, in fact, RX Vega 64. The card is dual-fan design (probably a new variant of Windorce 2X cooler).

The board is slightly shorter than the cooler itself, but judging from the pictures this model is using custom PCB. 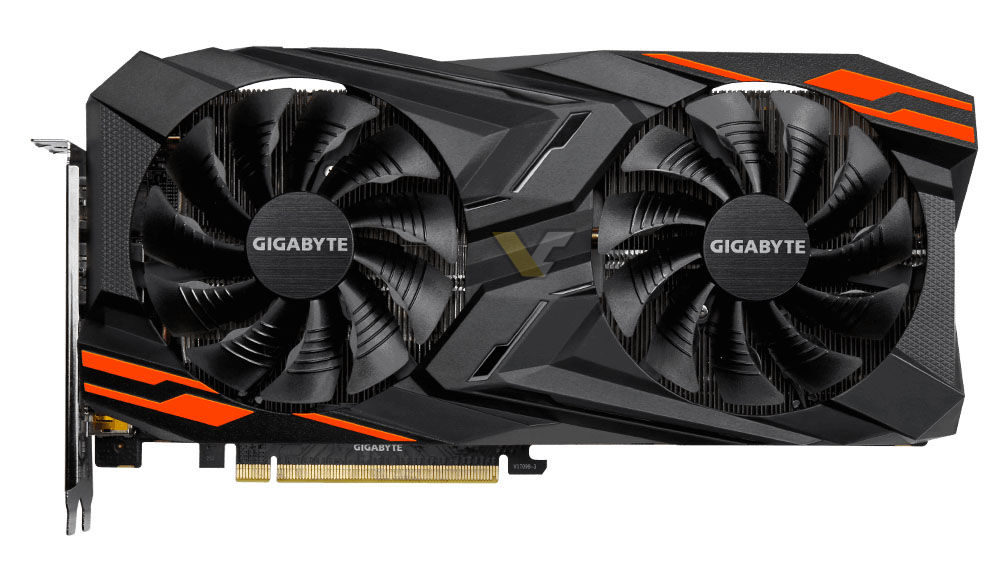 The card may appear small, but in reality, the RX Vega 64 Gaming OC is much bigger than the reference design: 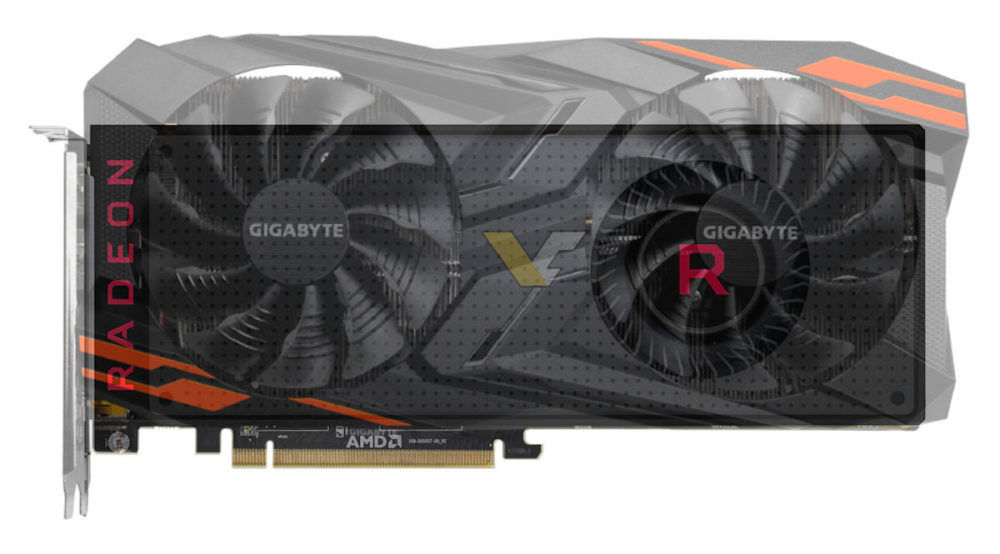 Many thanks to John56 for the picture!