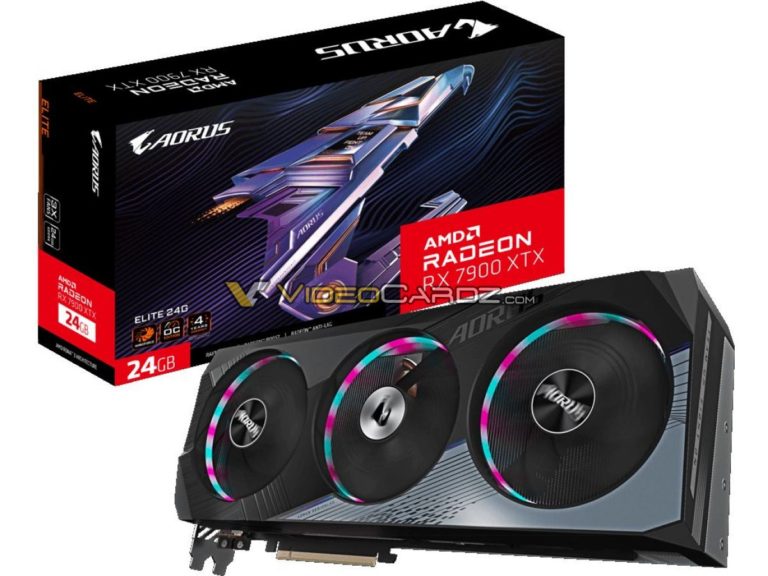 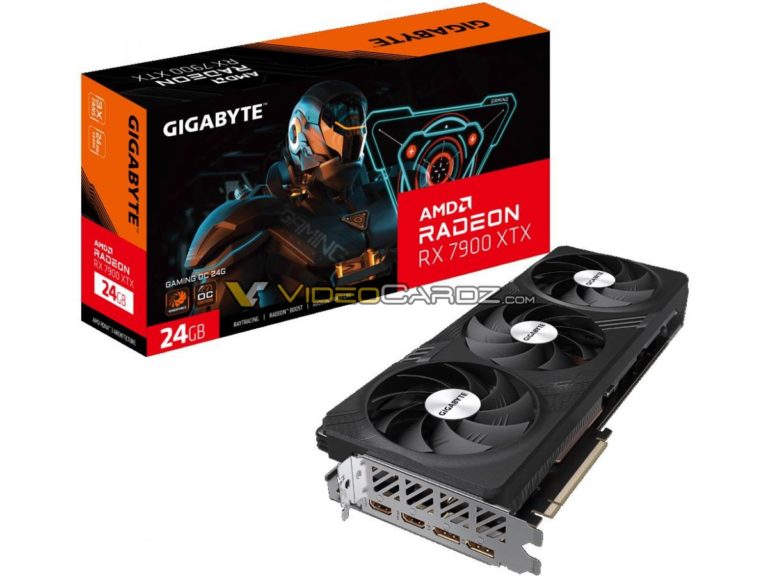 Gigabyte is set to launch two designs based on RDNA3 GPUs, the AORUS Elite and Gaming OC. Although the company did make AORUS Xtreme cards for RDNA2 series, there is no sign of such a model for now. However, this might actually be a good thing because AORUS Elite card received a massive design overhaul for Radeon 7900 series, almost to the point where it looks like AORUS Master. 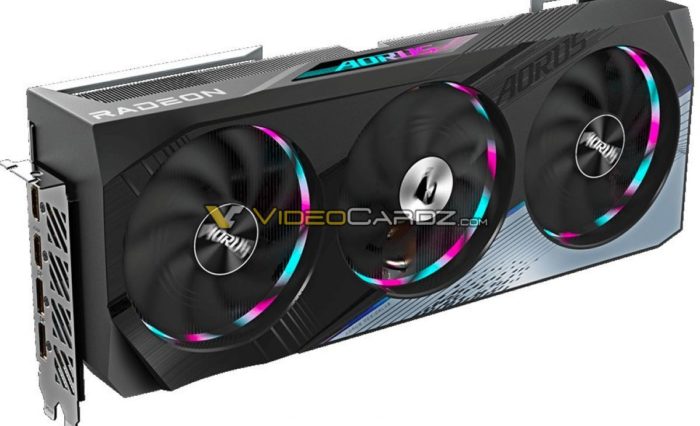 The AORUS Elite is a thick card (3.5-slot), but not as thick as RTX 4090 AORUS Master (4 slots). Judging from the renders, this card has a full custom board with three 8-pin power connectors. This is a common feature of all premium RX 7900 XTX models we have seen thus far. Moreover, there is a dual-BIOS switch, however since we do not have the full specs yet, it is not clear how much faster is the card with the OC BIOS enabled. 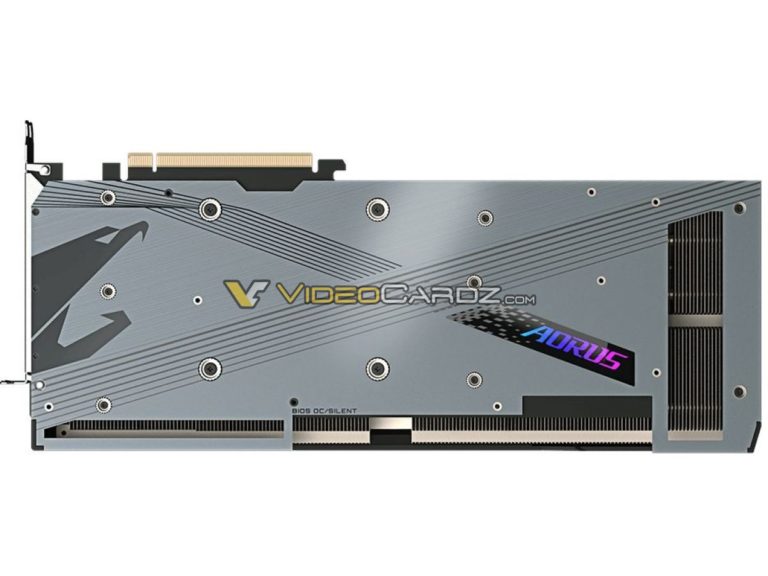 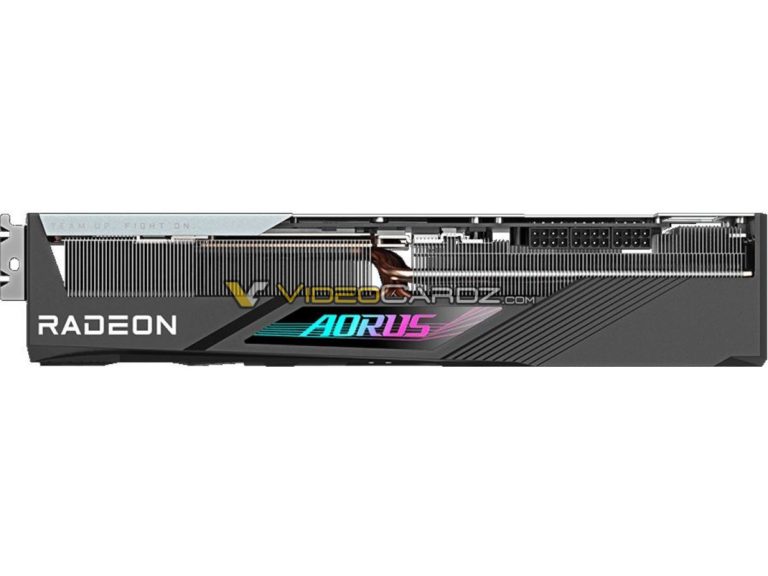 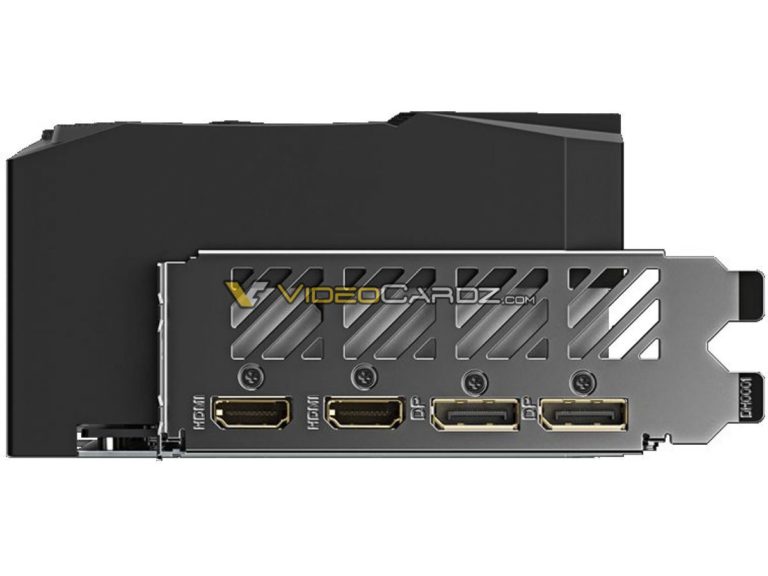 The company is also preparing its “Gaming” GPU. These series are part of Gigabyte lineup ever since we can remember. This is definitely a cheaper card with 2.5-slot triple-fan cooler and dual 8-pin power connectors. Interestingly, this model will also get a dual-BIOS feature. 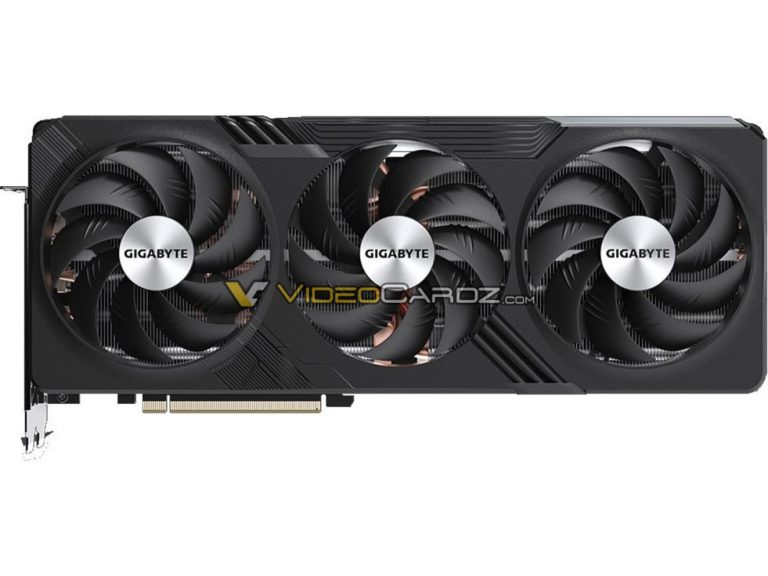 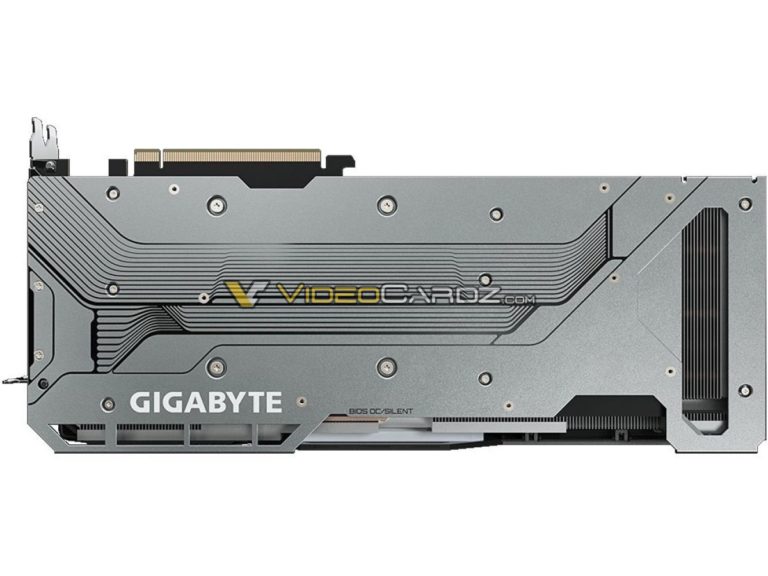 Gigabyte will launch both the RX 7900 XTX and RX 7900 XT under Gaming OC series. Furthermore, the company is also releasing AMD reference cards, so there are quite a few models to choose, but sadly not as many as RTX 40 designs.