Almost the entire Gigabyte RX 6x50XT lineup has been leaked.

Following our report from mid-April, where SKU names for the new Gigabyte Radeon cards have discovered, we now have pictures of almost the entire new lineup. There is no AORUS RX 6950XT Water Force model here, though, but those are usually available post-launch. 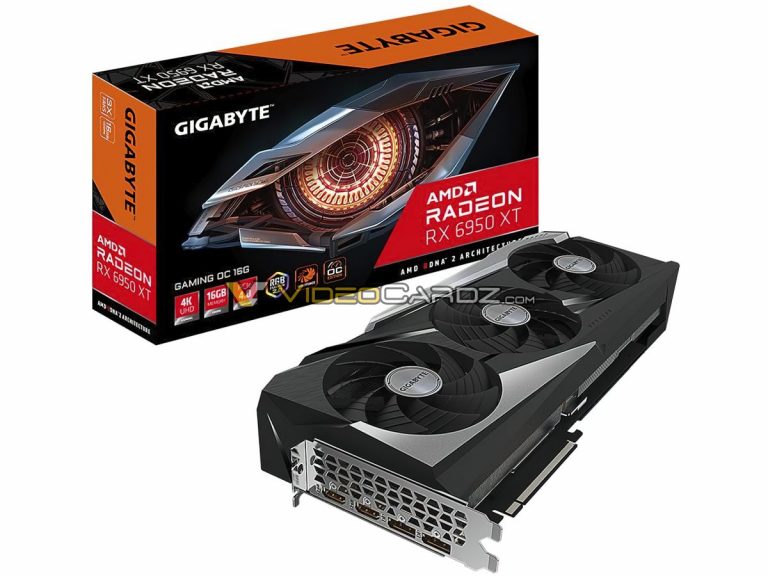 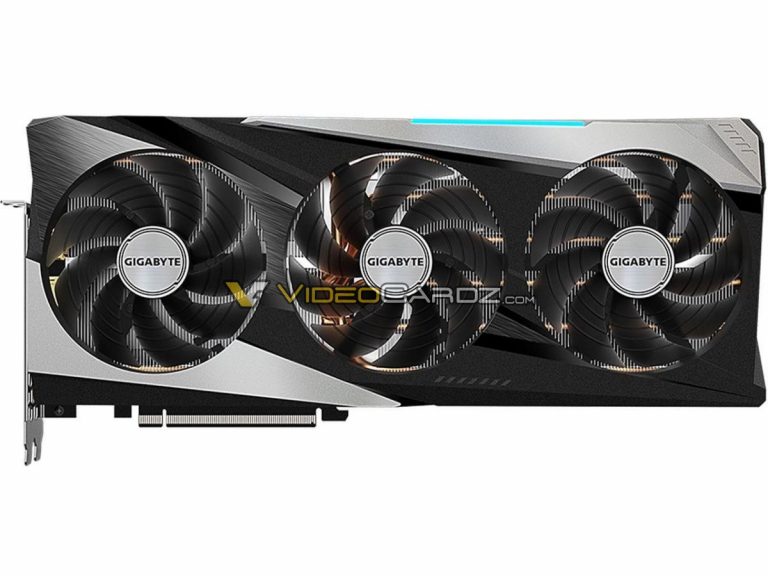 The first card to report on is the Radeon RX 6950XT GAMING. One can immediately notice that the cooler is now significantly larger. The card is both wider and longer than the RX 6900XT GAMING series.

Interestingly, although RX 6950XT is a new model with higher TDP than its predecessor, Gigabyte did not use a new cooling shroud for the Radeon card. So this new all-black design will remain exclusive to GeForce series for now. 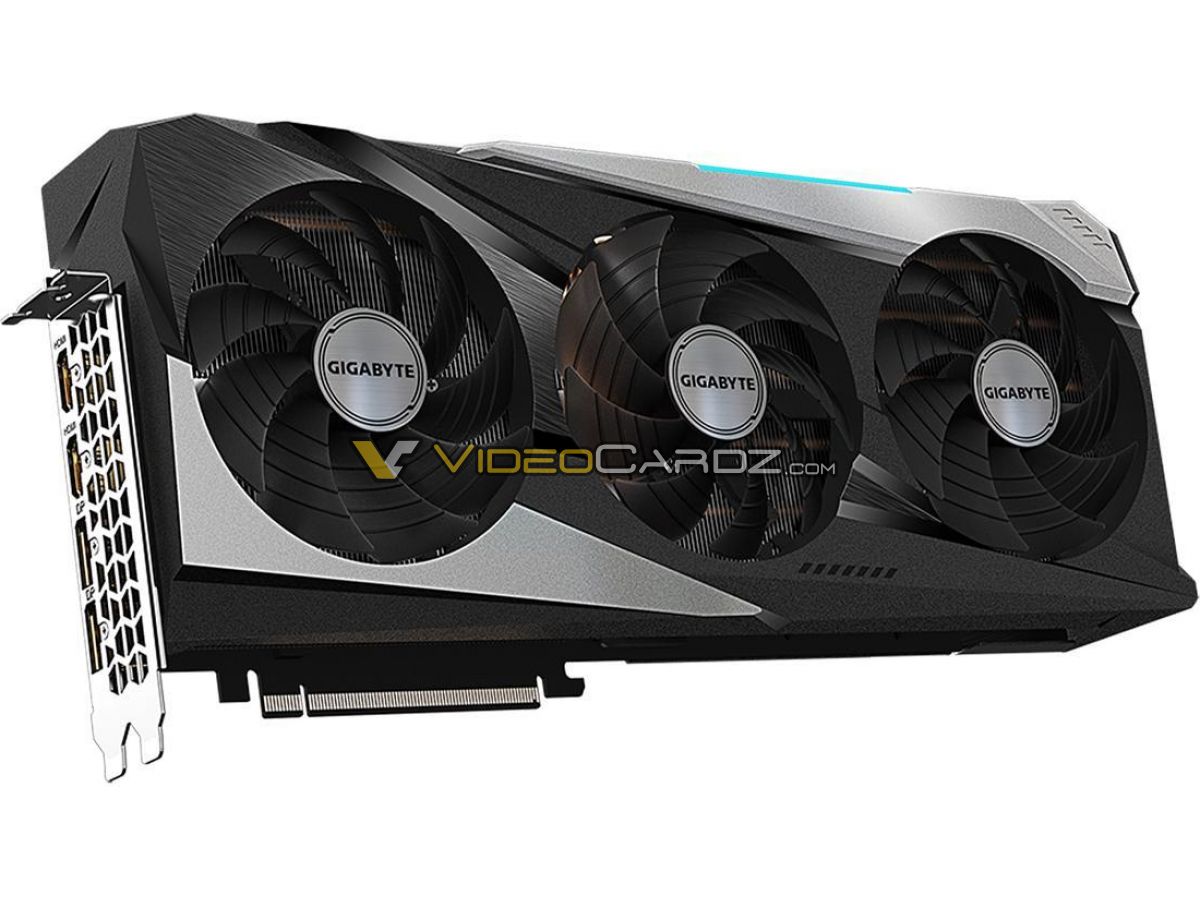 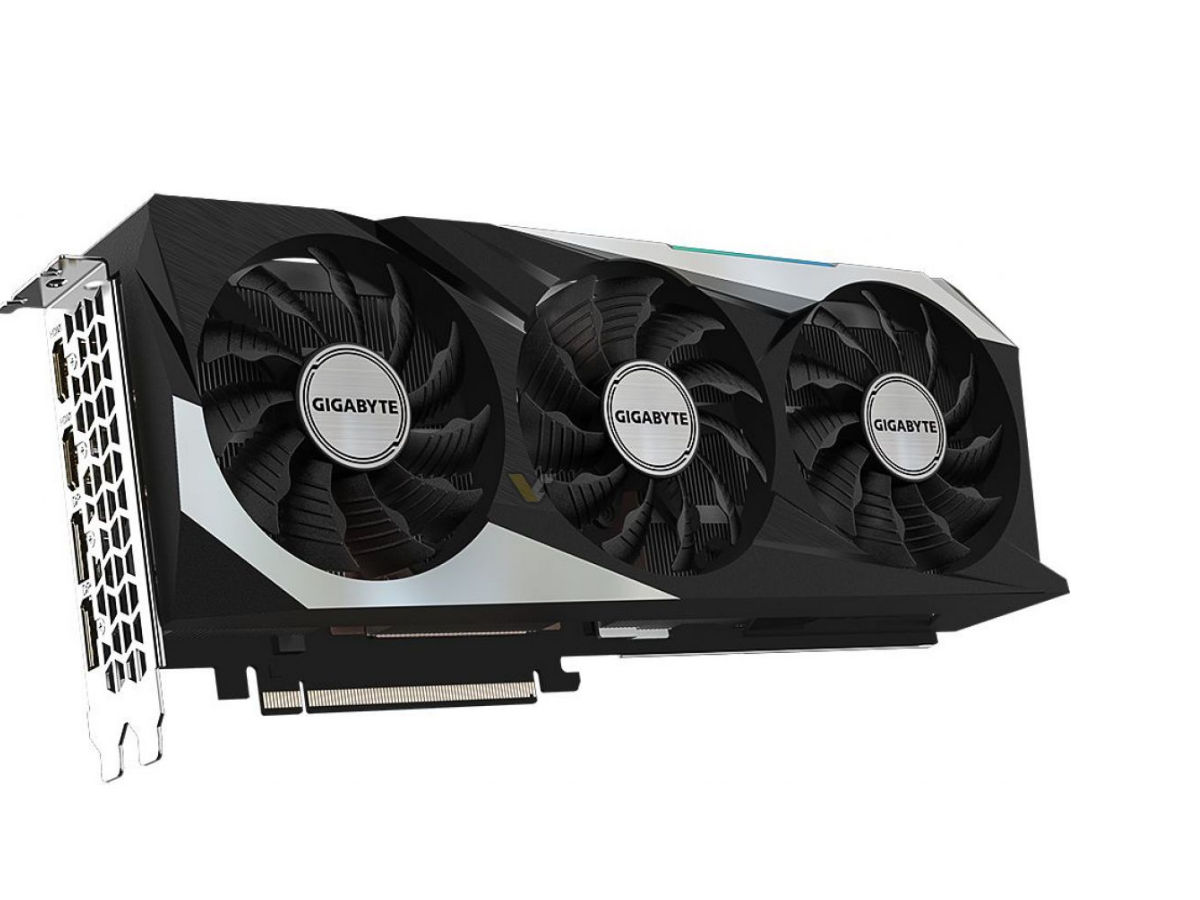 RX 6950XT GAMING appears to use the same PCB design as the RX 6900XT. There are still three 8-pin power connectors and the same non-standard display output configuration featuring a pair of DisplayPorts and HDMI. To accommodate a much larger cooler for this PCB, the heatsink alongside with the backplate have all been extended. 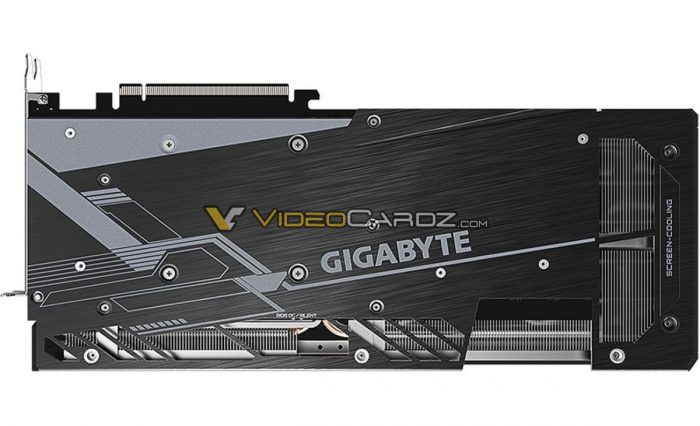 Furthermore, we have pictures of the RX 6750XT and RX 6650XT AORUS, GAMING and EAGLE models. In this case, not much has changed, though. All four cards are triple-fan design with non-standard display and power connector configuration. 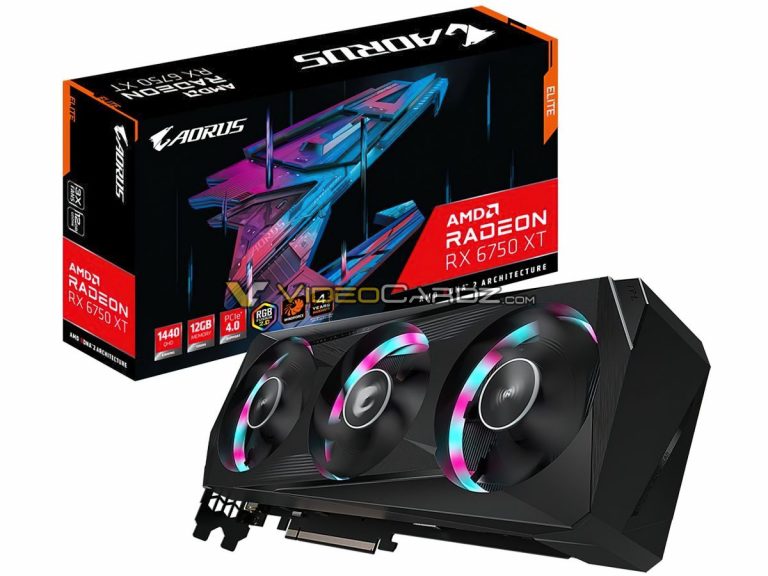 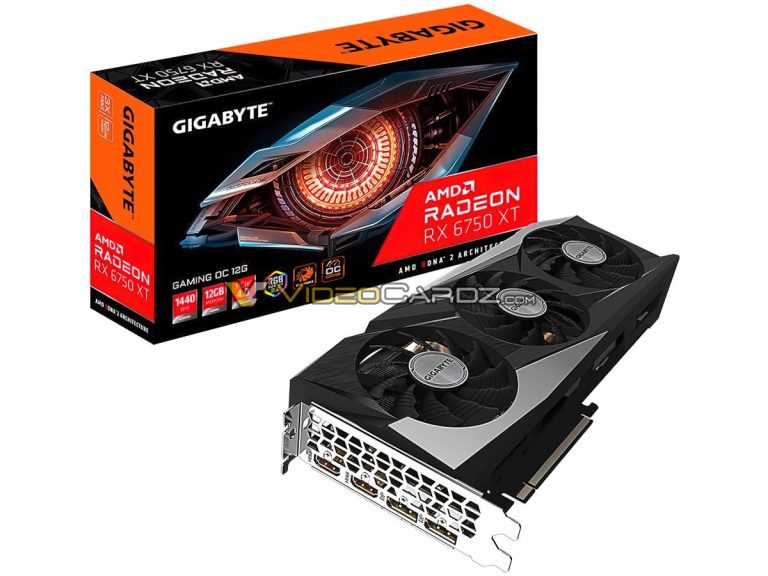 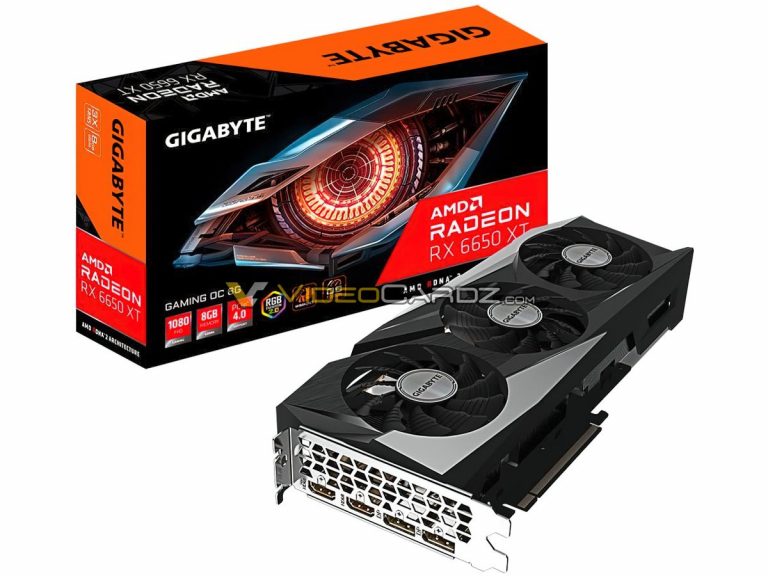 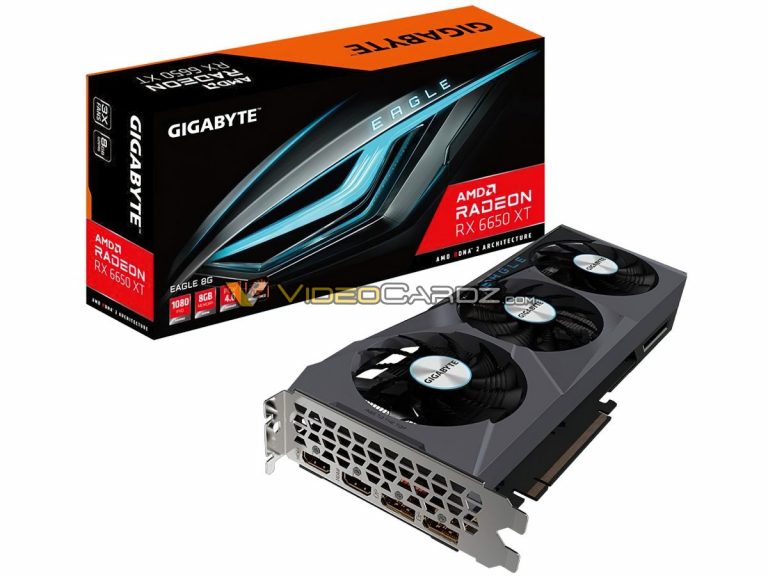