It appears that premium Radeon RX 6900 XT custom graphics cards will all ship with three 8-pin power connectors. We have already reported on ASRock Taichi, ASUS ROG STRIX LC and PowerColor Red Devil – each of these cards has three connectors. Today we can confirm that Radeon RX 6900 XT GAMING OC from Gigabyte will be no exception. 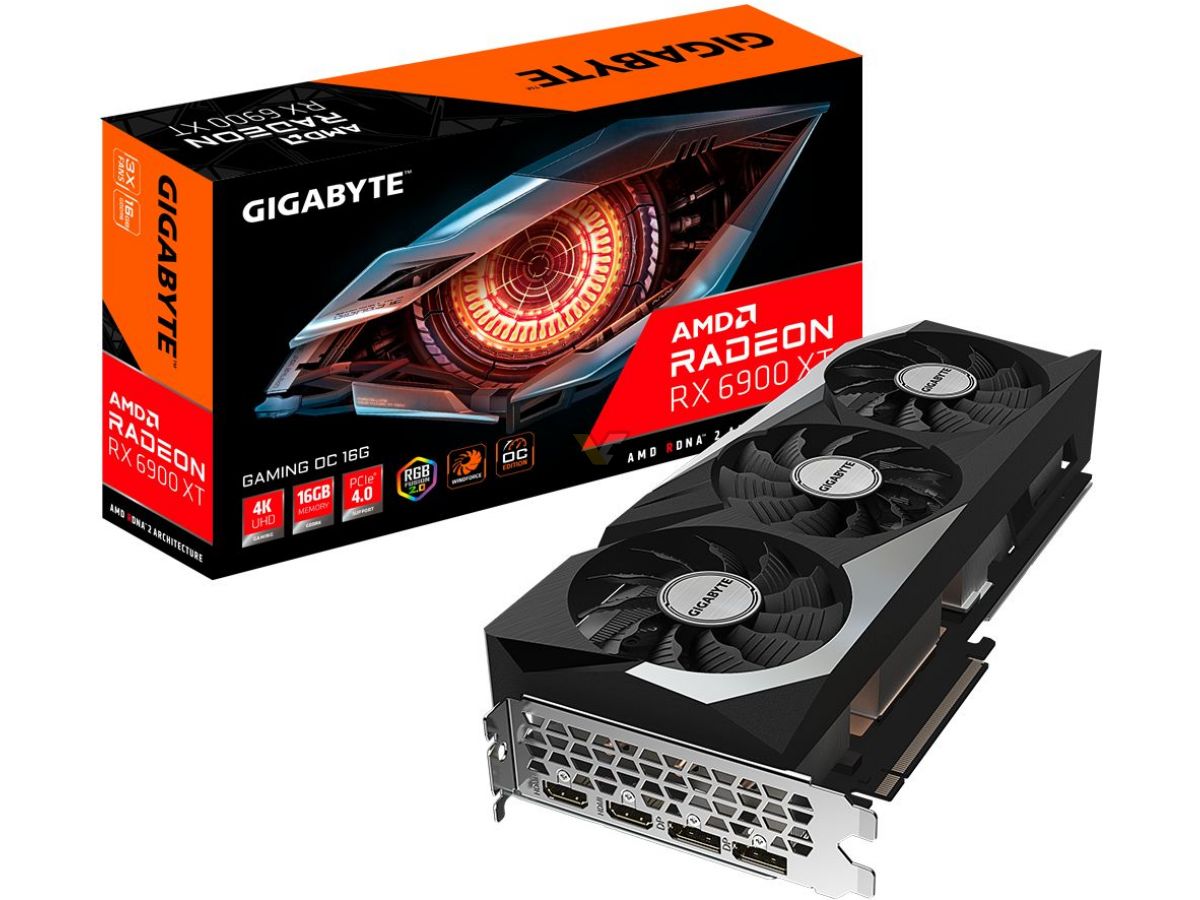 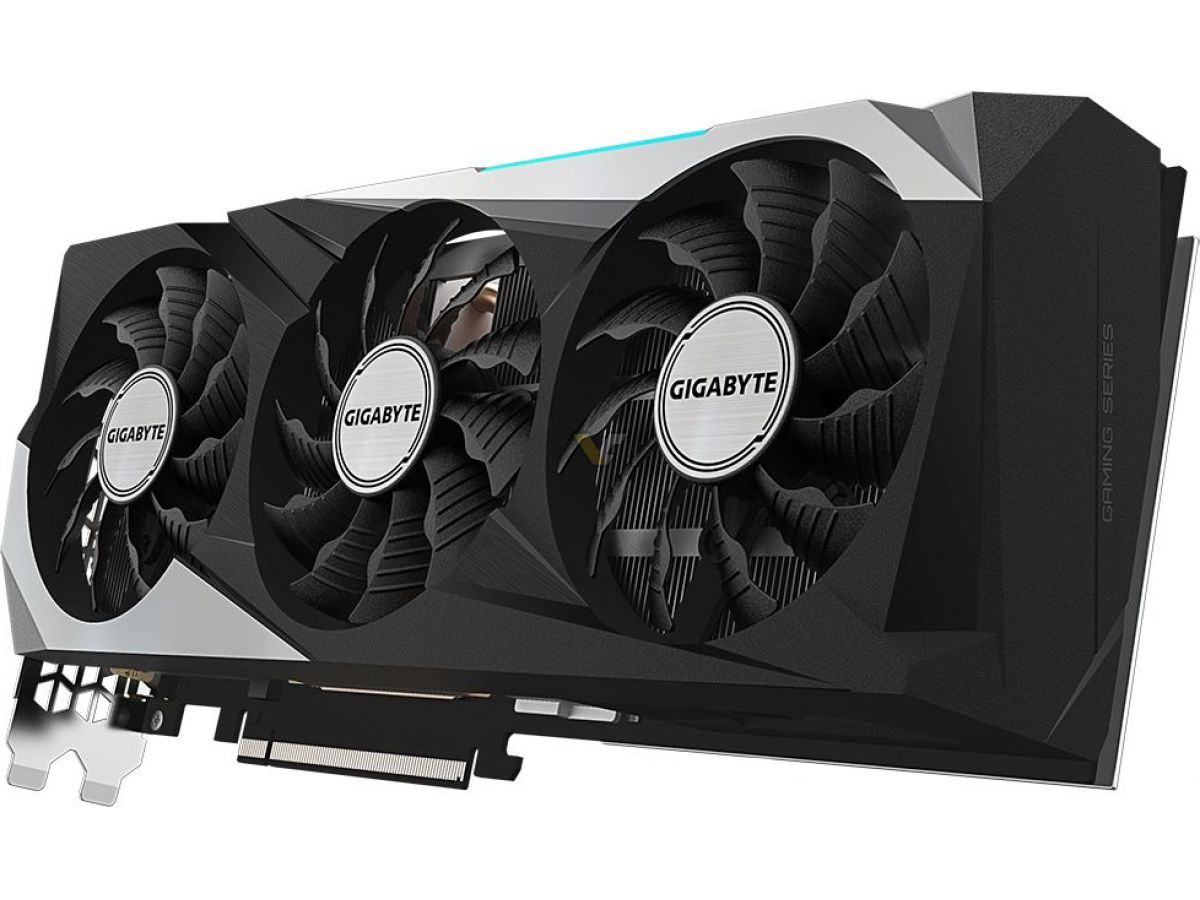 Meanwhile, the situation with AMD Radeon RX 6000 GPU supply is not great. Both reference cards and custom designs are pretty much nonexistent on the market. Thus, graphics cards such as RX 6900 XT GAMING OC may end up costing a lot more than they should, once they reach the market and once retailers realize how unique the items they have for sale are.

The clock speeds of this model are currently unknown. The graphics card should launch by the end of this month. 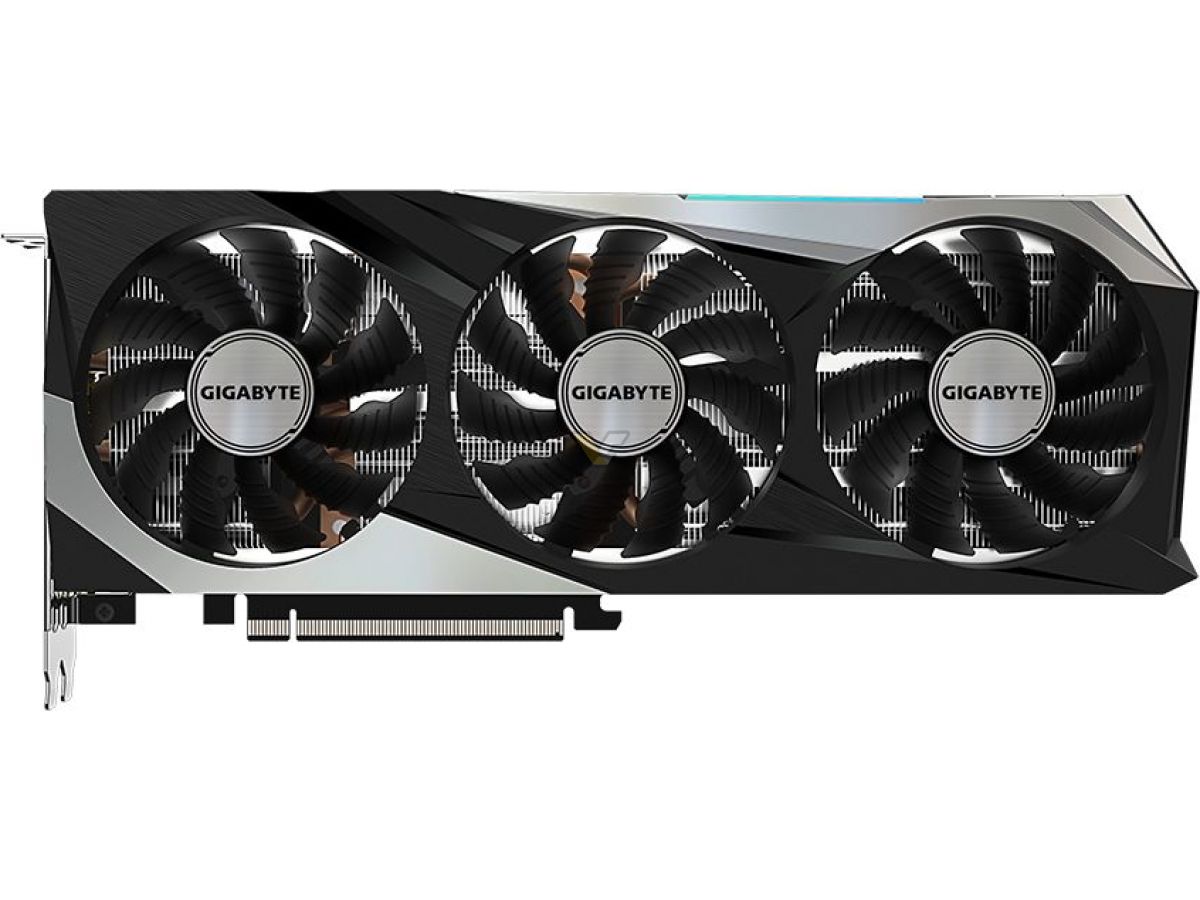 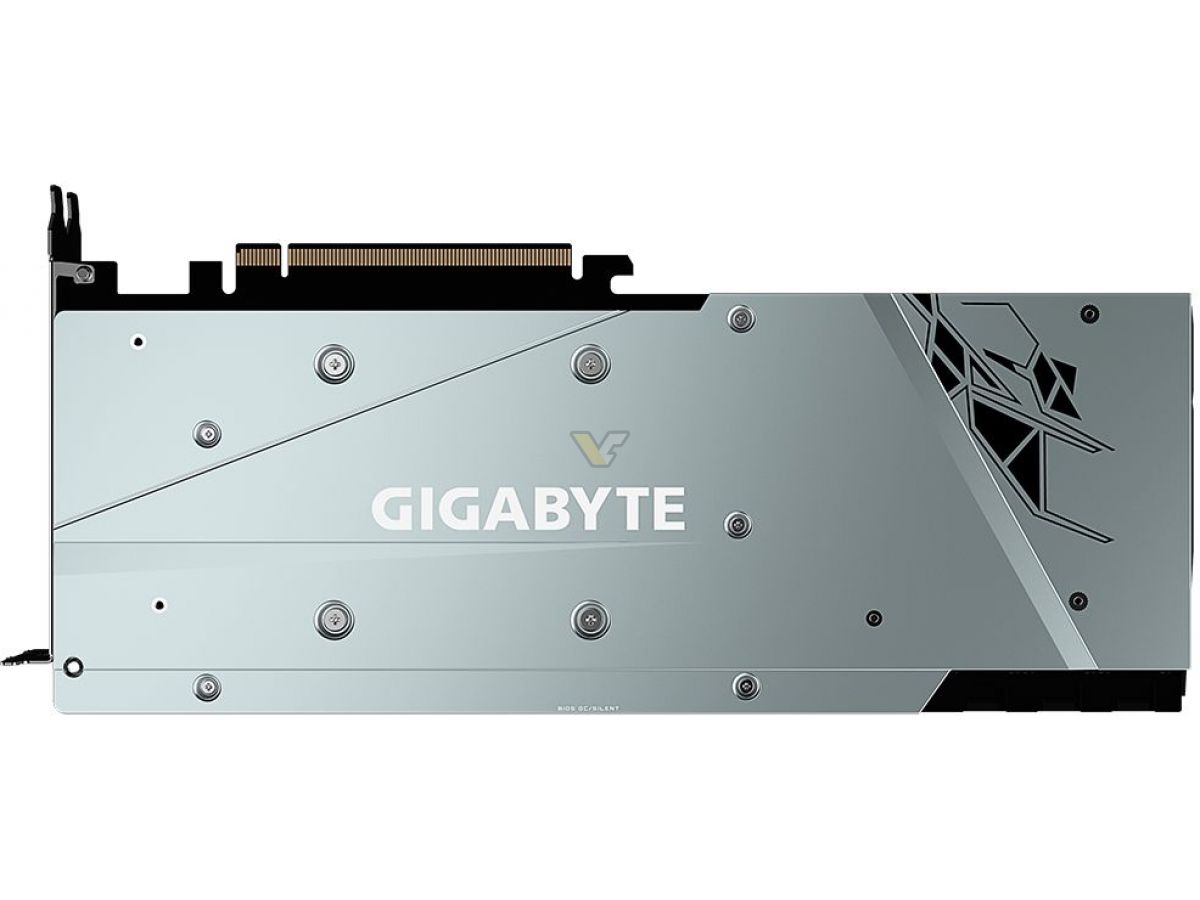 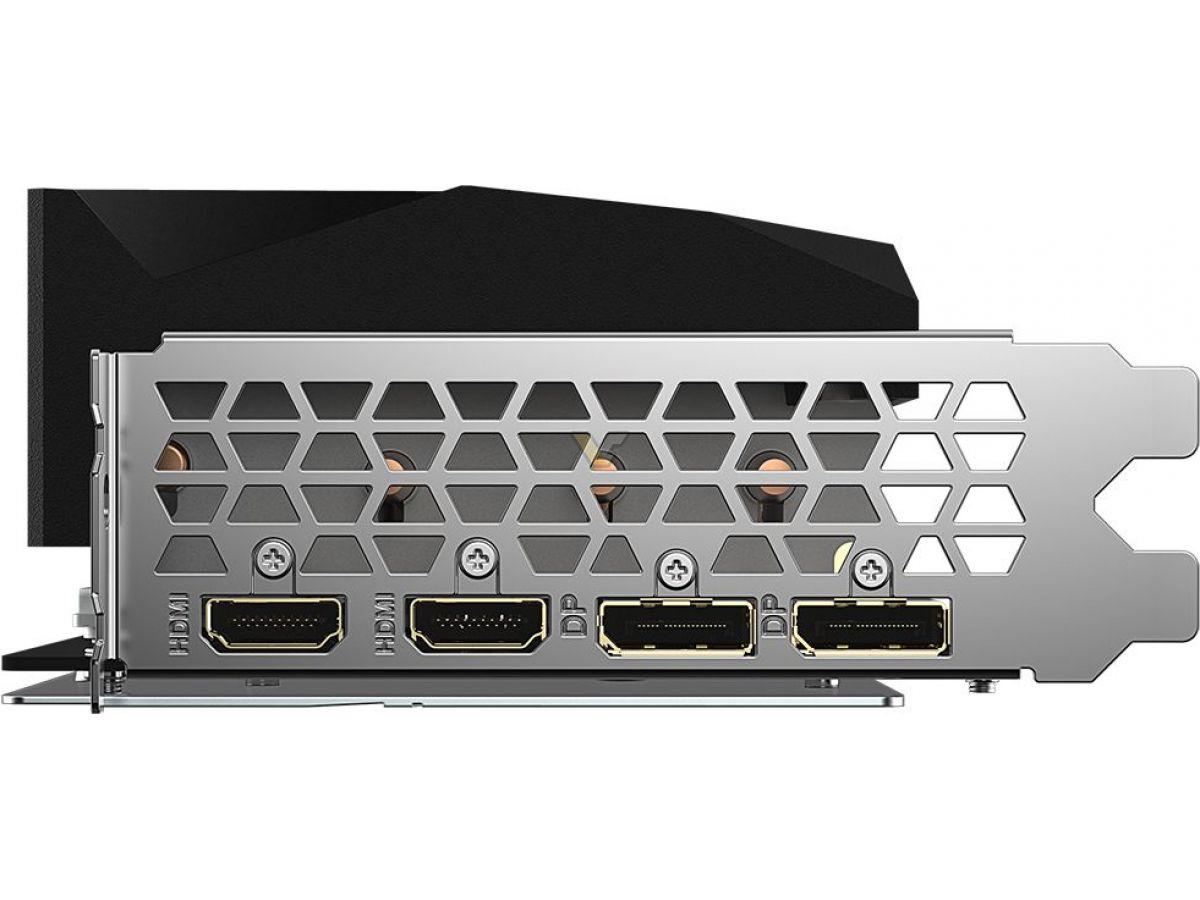